The UK government has started work on how to tackle the corporate debt mountain that could overwhelm thousands of British companies after they took out state-backed loans to survive the coronavirus crisis.

Banking industry executives fear that the loans will lead to widespread corporate failures next year when companies must start paying interest on the debt.

Treasury officials are concerned that the debt mountain will impede companies’ ability to invest and grow, even among businesses that can afford to service their loans, thereby creating a significant drag on any economic revival after the Covid-19 pandemic.

Charles Roxburgh, second permanent secretary at the Treasury in charge of financial services, is understood to be heading the work on how to manage the debt pile. The conclusions will feed into chancellor Rishi Sunak’s autumn Budget.

Treasury officials have begun to look at “average higher levels of corporate debt” that are expected to result from the pandemic, according to several people briefed on the matter.

Much of the government’s financial support for companies in the UK in the virus crisis has come in the form of state-backed loans.

The government has so far provided guarantees for banks to lend in excess of £45bn to more than 1m businesses — the majority of them very small — but executives at lenders are concerned about how the borrowers will repay the debt.

Some Tory MPs share executives’ fears and believe that the government could not afford the political fallout of thousands of businesses being closed down after being pursued by the state for failing to pay back their loans.

On Wednesday, Mr Sunak told MPs that he was looking at a range of proposals to tackle the problem of corporate debt, saying “we want to make sure it’s not a drag on our recovery”.

He was replying to a question from Mel Stride, chair of the House of Commons Treasury select committee, who warned that “many hundreds of thousands of SMEs will emerge from this crisis saddled with significant amounts of corporate debt . . . we will look to them to be investing in jobs and growth rather than be concerned about deleveraging and shoring up their balance sheets”.

Mr Sunak said he would consider proposals by TheCityUK, the financial services industry lobby group, which are due to be submitted to the Treasury this week.

The group estimates that there could be between £97bn and £107bn of unsustainable corporate debt by March 2021, with as much as £40bn held by small businesses.

TheCityUK said that between £32bn and £36bn of this debt will stem from the government’s lending schemes.

The group has come up with several possible solutions to the problem debt, such as allowing it to be swapped by the government for equity stakes in companies.

This proposal could involve the formation of a group similar to 3i, the business that was set up by the government and banks after the second world war to invest in struggling companies.

Sajid Javid, Mr Sunak’s predecessor as chancellor, has also proposed a “bad bank” which would take loans off a bank’s books in exchange for a commitment to continue lending to sustain the recovery.

Jim O’Neill, a former Treasury minister, has proposed creating a £25bn sovereign wealth fund which could buy stakes in businesses outside London as part of the government’s “levelling up” agenda to help underperforming regions. 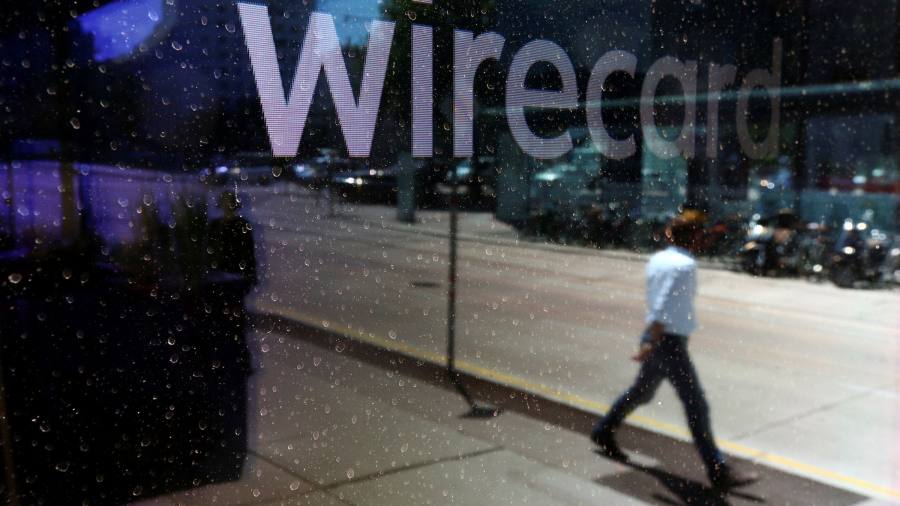