The UK may have left Europe, but the government bond market is sampling the negative yielding universe that has characterised the eurozone for the past six years. A sale of £3.75bn in three-year UK Gilts arrived below zero (-0.003 per cent) on Wednesday, marking the first time that investors have […]

The UK may have left Europe, but the government bond market is sampling the negative yielding universe that has characterised the eurozone for the past six years.

A sale of £3.75bn in three-year UK Gilts arrived below zero (-0.003 per cent) on Wednesday, marking the first time that investors have paid up for lending money to the government for a fixed coupon bond. The UK sold a one-month bill at a negative yield in 2016.

“Ultimately, this situation suits the UK government as it borrows heavily to fund spending in response to the health and economic shock. If markets are willing to purchase negative yielding bonds and keep gilt yields low, the BoE will be under less pressure to add further measures, leaving the job of propping up the economy to better-placed fiscal spending.”

The sale coincided with data showing UK inflation easing to its lowest level since August 2016 — running at an annual pace of 0.8 per cent in April, versus 1.5 per cent in March.

Such a dire reading is hardly surprising given the collapse in energy prices and economic shutdown, and indeed, the UK inflation story rivals that of other leading countries at the moment. But falling inflation resonates a lot more with a bond market when a central bank such as the Bank of England is not pushing back against pulling interest rates below zero.

Indeed, keeping an open mind towards negative rate policy was the approach from Andrew Bailey, governor of the BoE, when he told parliament’s Treasury Committee:

“We do not rule things out as a matter of principle, that would be, I think, a foolish thing to do.”

A week ago, Mr Bailey pushed back against negative rates and that simply opens the door for the bond market to test the resolve of the central bank. History shows that central banks tend to lose out in this kind of contest.

Should the BoE walk down the negative interest rate policy, Gilt investors have a reference point in the government bond markets for Switzerland, Germany and Japan. A rise in bond prices boost capital gains for holders of debt as yields fall, even below zero. Rather than provide a fixed income, a negative yielding government bond behaves more like equity that pays no dividend and provides scope for either a capital gain or loss. Not good news for UK seekers of income, particularly when plenty of FTSE companies are slashing their dividends.

The issue is whether a bout of negative rates really works in helping a UK economy absorb the lockdown and its lingering consequences alongside uncertainty over its future trade relationship with the EU. Given the experience of Japan and Europe, an extended period of negative rates has not stirred notable recoveries in activity and clearly hurt their respective banking sectors (in share market terms). Given the likelihood that many consumers focus on building savings after the pandemic, negative rates may only accelerate such a trend. Another aspect of embracing negative rates is the difficulty in exiting from such a strategy, with the honourable mention of Sweden’s Riksbank earlier this year.

Rather than going negative, the BoE should stick with the approach being advocated by the US Federal Reserve and bolster their purchases of gilts and look to introduce a formal cap on long-term yields, known as yield curve control. This policy option was duly mentioned in the minutes from the Fed’s April policy meeting released on Wednesday afternoon. The discussion of negative rates was confined to how a survey of primary dealers — banks and brokers who underwrite Treasury debt sales — said they expected little chance of such an outcome.

Of course, the Fed has one very important advantage given the strong performance of US equities in broad terms versus the rest of the world and the UK. Any future test of the March lows for Wall Street and a bout of risk aversion that pushes the dollar a lot higher, may well arouse expectations of the US embracing negative yields.

Recent weakness in the UK pound appears to reflect market expectations of negative yields and investor concern that the country does not strike a trade deal with the EU before the end of the year. A weaker pound along with the recent rise in oil prices, should limit the downward pressure on inflation and the need for negative rates.

Plenty rides on UK trade negotiations with the EU and markets will probably push harder for negative rates in the event of a trade shock on top of the economic hit from Covid-19.

“We think it’s sensible for the Bank of England not to rule anything out, given the depth of the recession, as well as persistent Brexit risks for the UK.”

The first sale of 20-year Treasury bonds since 1986 attracted solid demand from investors, who accounted for three-quarters of the $20bn offering. A yield of 1.22 per cent was accompanied by demand 2.53 times the size of the sale, a reasonable share and one that reflects the backstop of Fed buying.

Low government bond yields also help explain in part the preference for companies with strong growth prospects. Earlier on Wednesday, the Nasdaq touched its highest point since mid-February, and shares in both Amazon and Facebook set record peaks. The dynamic of low long-term bond yields and growth stock leadership is very much the story at the moment. Not exactly a bullish indicator for the economy.

Here’s how the fiscal stimulus scorecard looks via the IMF, with a rise of more than $1tn from April. The IMF breaks this down via an estimate of $4.tn in direct budget support globally, while “additional public sector loans and equity injections, guarantees, and other quasi-fiscal operations (such as non-commercial activity of public corporations) amount to another $4.6tn”.

The bullish story for markets are expectations that monetary easing and fiscal stimulus bolster an economic recovery as lockdowns ease and countries avoid second waves of Covid-19 infection.

“Overall, we expect equity markets to remain resilient over the next six months to a year with the US outperforming among the developed countries.”

Leveraged loan valuations in both the US and Europe have recovered in the region of 15 per cent since March. UBS note that this reflects insurers and asset managers taking advantage of higher yields, and looking at many loans that “are geared toward sectors with less direct Covid exposure such as tech, healthcare, business services, telecom (US) & chems (EU)”.

But the bank warns that such an approach may hit a pothole should the downturn leave deeper scars and prompt renewed weakness in loan prices. This would take the form of low-income consumers rationing their spending at the expense of healthcare, while businesses hit hard by shutdowns also pull back on software products.

I’d love to hear from you. You can email me on [email protected] and follow me on Twitter at @michaellachlan. 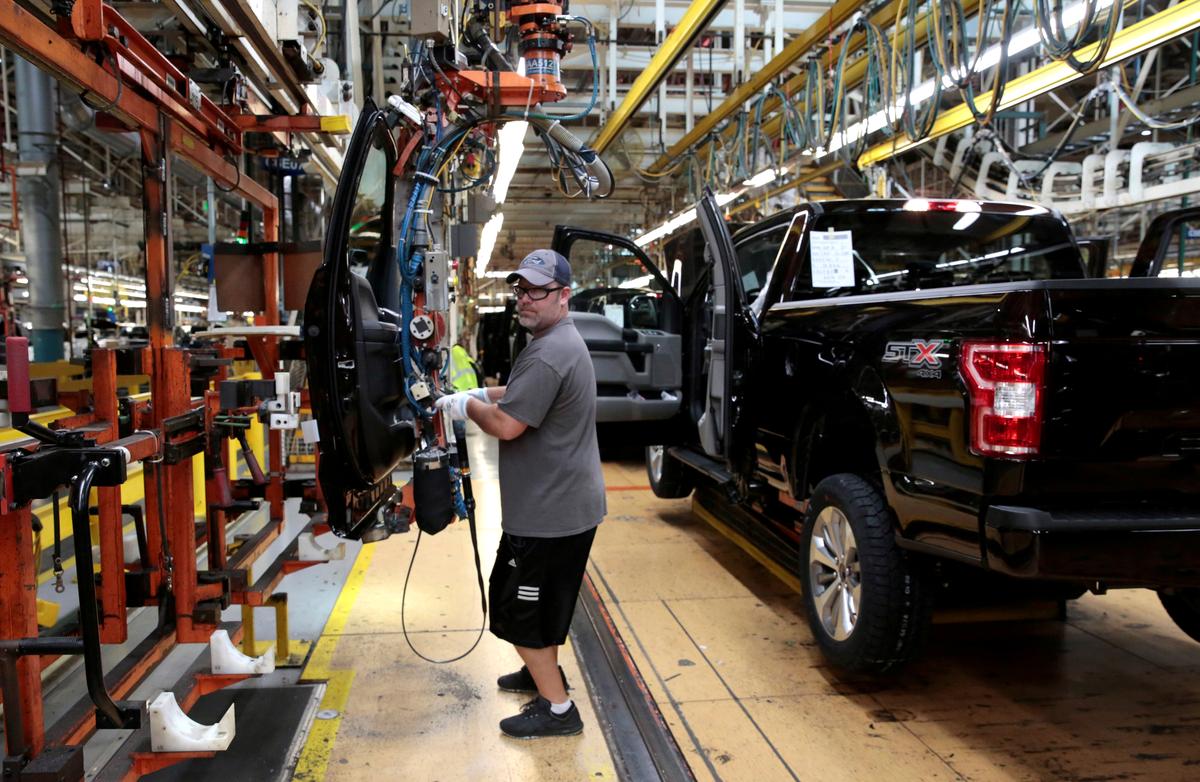