A controversial MBA apprenticeship scheme that allowed companies in England to send senior executives to business school with money earmarked for on-the-job training is set to be axed.

The decision is expected to be confirmed in early June when the government is due to publish a review of MBA apprenticeships.

The inclusion of MBAs as part of the government’s apprenticeship scheme was widely criticised as it diverted a large proportion of the funding away from workplace training. The funding for apprenticeships comes from a levy introduced in 2017 that requires employers with annual wage bills above £3m to set aside an equivalent of 0.5 per of their payroll.

Under levy rules, employers are given control over which qualifications can be classed as apprenticeships. Approved schemes range from level-two GCSE-equivalent courses for school leavers, such as training for shop workers, to degree-level roles, such as lawyers and nurses.

Better managers is what this country desperately needs

The MBA was included as a part of the level-seven senior leader occupational standard.

Under the changes, employers will still be allowed to spend the levy on high-level leadership training but it would be less attractive as participants would no longer receive a masters degree at the end of the programme.

Critics argued the MBA scheme was an abuse of the apprenticeship levy. In the first full year after the levy was introduced in April 2017, there were 375,800 new apprenticeship starts, a 26 per cent drop on the same period in 2015/16.

However, the proportion of higher-level apprenticeships, equivalent to bachelor’s degrees and above, increased from 5.3 per cent to 12.8 per cent during this period.

A study by FE Week magazine calculated that there were 6,387 starts on MBA apprenticeship programmes up to the end of the first quarter of 2019/20. Given that each of these courses can receive up to £18,000 from the apprenticeship levy pot, up to £115m had been spent on the standard in that fiscal year.

Jennifer Coupland, chief executive of the institute, had as recently as January defended the MBA programme, which she said filled skills gaps identified by employers.

However, the latest feedback from employers has shown a shift in opinion. “The employer group have made a clear recommendation, which we are now consulting on,” the IfATE said.

The Department for Education said: “The education secretary is committed to maintaining an employer-led system, but is not convinced the levy should be used to pay for staff, who are often already highly qualified and highly paid, to receive an MBA.”

Business schools, which have benefited most from the growth in bachelor’s and masters-level degree apprenticeships, expressed disappointment at the decision to remove the ability to gain an MBA through levy funding.

“Better managers is what this country desperately needs,” said Anne Kiem, chief executive of the Chartered Association of Business Schools, which represents the UK sector.

“Taking the qualification out of the senior leader standard makes it very unattractive for most of those who have signed up for it to date.” 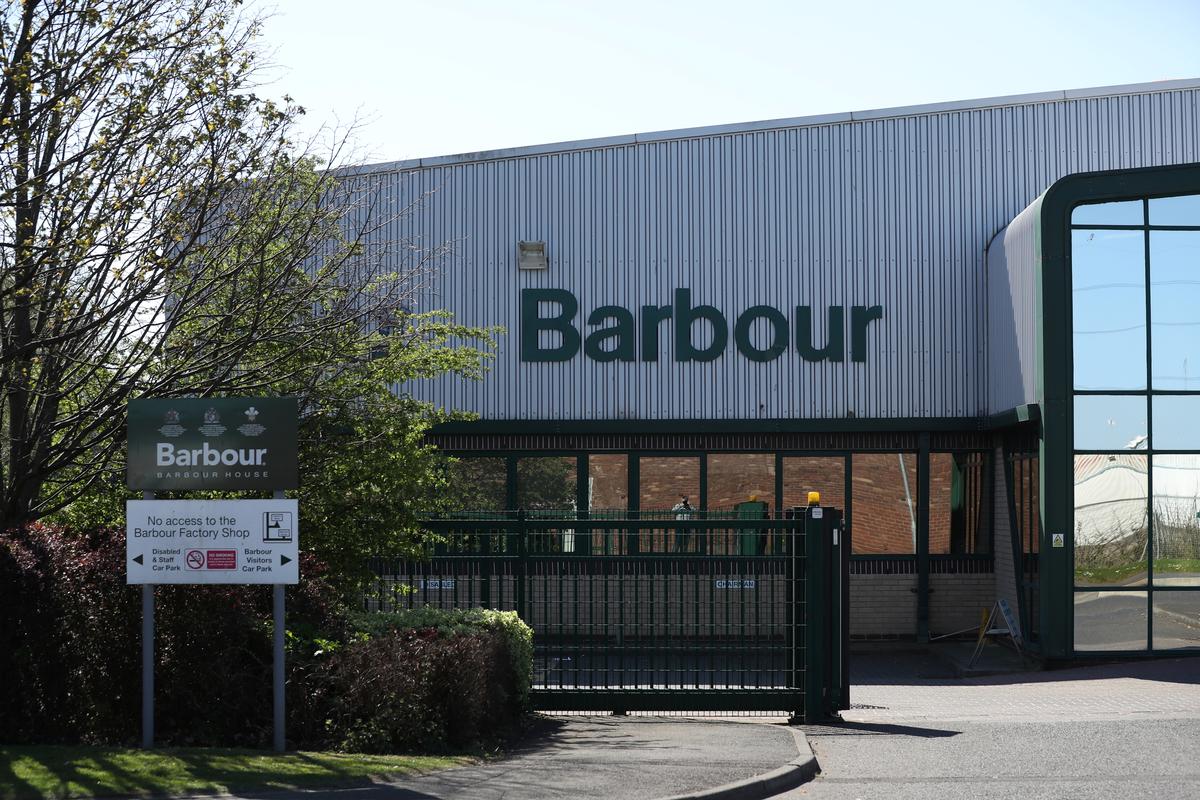