LONDON (Reuters) – Buyers and renters in England will be able to move house again from Wednesday under plans set out by the government to re-start a housing market all but frozen by restrictions put in place to slow the spread of COVID-19. While people in the middle of buying […]

LONDON (Reuters) – Buyers and renters in England will be able to move house again from Wednesday under plans set out by the government to re-start a housing market all but frozen by restrictions put in place to slow the spread of COVID-19.

While people in the middle of buying a house have been allowed to move if “reasonably necessary” during the coronavirus lockdown which began in March, property viewings were halted and estate agents’ offices closed to the public.

Housing minister Robert Jenrick said in a statement: “I am announcing new guidelines to allow the housing market to resume. Our clear plan will enable people to move home safely, covering each aspect of the sales and letting process from viewings to removals.

“This critical industry can now safely move forward, and those waiting patiently to move can now do so.”

Last month the Royal Institution of Chartered Surveyors said the housing market had been thrown into the deep freeze by the lcokdown. Rightmove, which typically advertises more than 90% of houses for sale on behalf of British estate agents, said new sales were almost impossible.

The government said more than 450,000 buyers and renters had been unable to progress their move plans since March.

With Britain past the peak of its virus outbreak, Prime Minister Boris Johnson on Sunday announced the government planned to begin slowly easing the measures that have closed much of the economy for seven weeks.

Setting out guidelines for England, the government said that from Wednesday estate agents’ offices could open, buyers and renters will be able to view properties in person, show homes could open and conveyancers and removals firms could return to work as long as social distancing guidelines were followed.

The government will also ease rules over how planning applications have to publicised, and support smaller developers struggling with cash flow by allowing them to defer payments to local authorities. 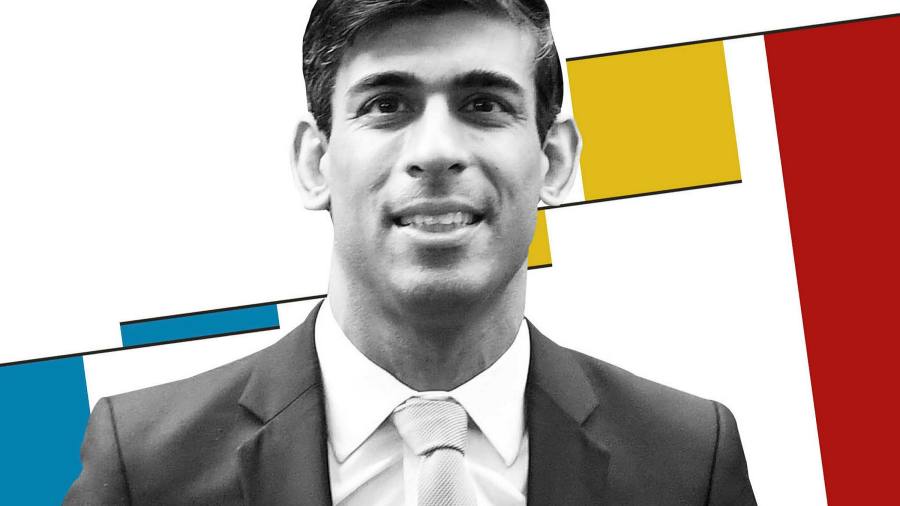