People walk through the city of London financial district as the spread of the coronavirus disease (COVID-19) continues, in London, Britain, March 23, 2020. REUTERS/Toby Melville

LONDON (Reuters) – Small companies in Britain have received 6.1 billion pounds of a total 12 billion pounds available in emergency grants to help them withstand the coronavirus crisis, a finance ministry spokesman said on Tuesday.

Nearly 500,000 companies have so far received grants which are worth either 10,000 pounds or 25,000 pounds and do not have to be repaid to the government.

The grant plan was announced last month as part of a string of measures rushed out by finance minister Rishi Sunak.

He has faced criticism that too few loans have been made to small firms as part of a 330 billion-pound programme of state-backed credit.

Sunak said on Monday that banks had approved 12,000 loans under the Coronavirus Business Interruption Loan Scheme, up from just over 6,000 as of April 14.

The government has also pledged to pay 80% of the salaries of workers who are temporarily laid off among other measures.

UK made a firm decision on Huawei in 5G: foreign ministry's top official

Tue Apr 21 , 2020
FILE PHOTO: A cameraman records during Huawei stream product launch event in Barcelona, Spain February 24, 2020. REUTERS/Nacho Doce LONDON (Reuters) – Britain’s government made a firm decision to allow China’s Huawei to have a role in building the country’s 5G phone network and as far as the foreign ministry’s […] 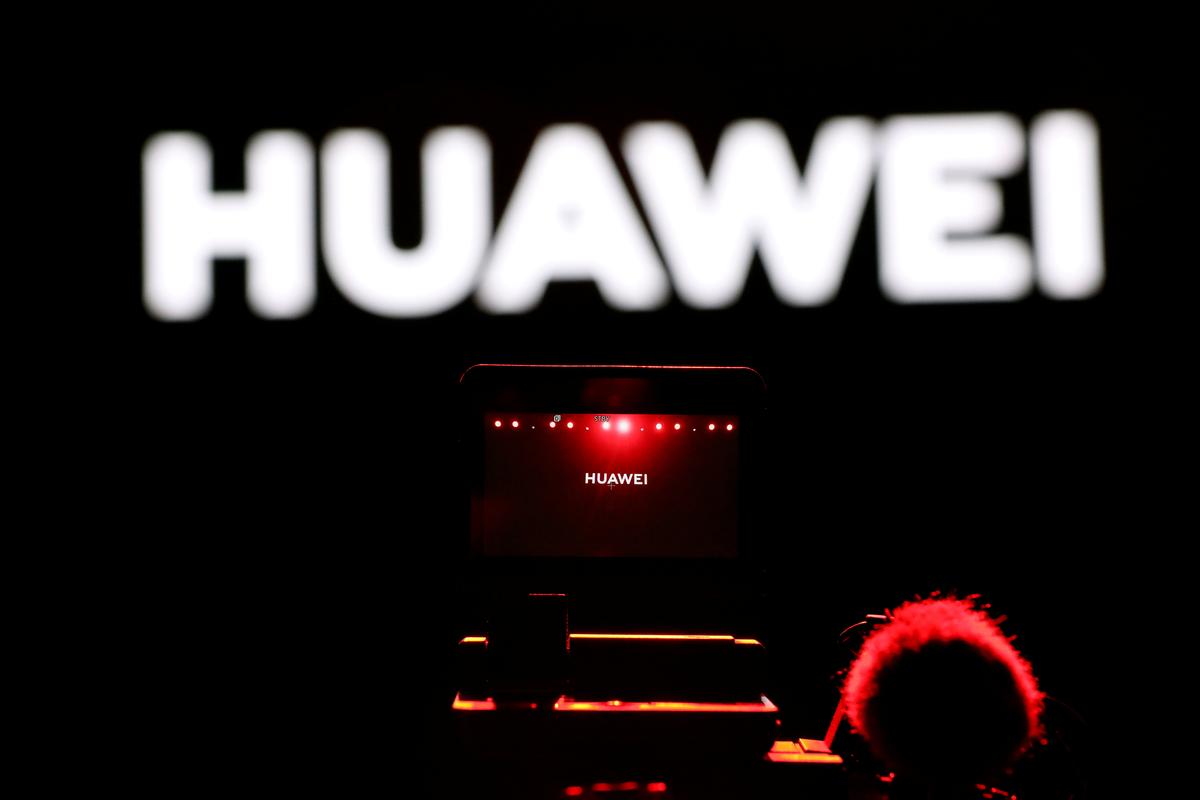