UK house prices made a surprising rebound in July, as prospective buyers re-entered the market after government restrictions on home viewings and purchases during the peak of the lockdown were lifted.

House prices increased by 1.7 per cent in July from the previous month, after adjusting for seasonality, according to figures from a closely watched survey by building society Nationwide.

This contrasted with the slight dip economists were expecting, according to a poll conducted by Reuters.

House prices were also up year-on-year with an increase of 1.5 per cent in July compared with the same month in 2019.

A release of pent-up demand and the UK government’s decision to raise the threshold for stamp duty in England and Northern Ireland, are thought to be behind the improvement.

From mid May, restrictions on property viewings and exchanges for prospective buyers were lifted, after being banned during the coronavirus lockdown. The reversal of the ban did not initially give the market the boost it had hoped for, with house prices falling in June by 1.4 per cent after a month-on-month drop in May.

Pent up demand is being released, according to Robert Gardner, Nationwide’s chief economist, while changes to stamp duty are thought to have encouraged people considering a move to buy sooner.

“Behavioural shifts may be boosting activity, as people reassess their housing needs and preferences as a result of life in lockdown,” Mr Gardner said. 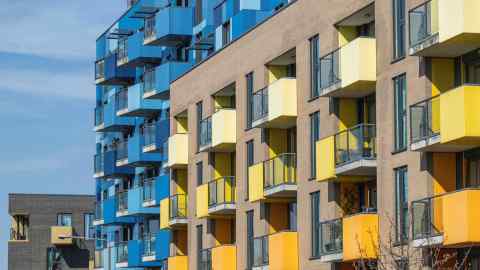 In early July, chancellor Rishi Sunak decided to raise the threshold beyond which stamp duty kicks in, from £125,000 to £500,000, for properties in England and Northern Ireland through to March 2021. According to Nationwide, this would mean 90 per cent of transactions in England would pay no stamp duty land tax.

Scotland and Wales introduced similar measures, both raising the stamp duty thresholds to £250,000.

However, some economists think the rebound will be temporary, and prices will begin to fall again in the coming months as employment drops following the government’s withdrawal of its furlough scheme and as the benefits of mortgage holidays end.

“The supply of homes coming on to the market likely will increase in the winter, once mortgage payment holidays of up to six months for struggling households come to an end, pushing some into forced sales,” said Samuel Tombs, chief UK economist at Pantheon Macroeconomics.

Fri Jul 31 , 2020
A blanket withdrawal of the government’s furlough scheme threatens to put a “python-like” squeeze on jobs in areas of the economy hardest hit by the coronavirus pandemic, the chancellor has been warned. Rishi Sunak risks making a “historic mistake” unless he abandons his “one-size-fits-all” approach to the phasing out of […] 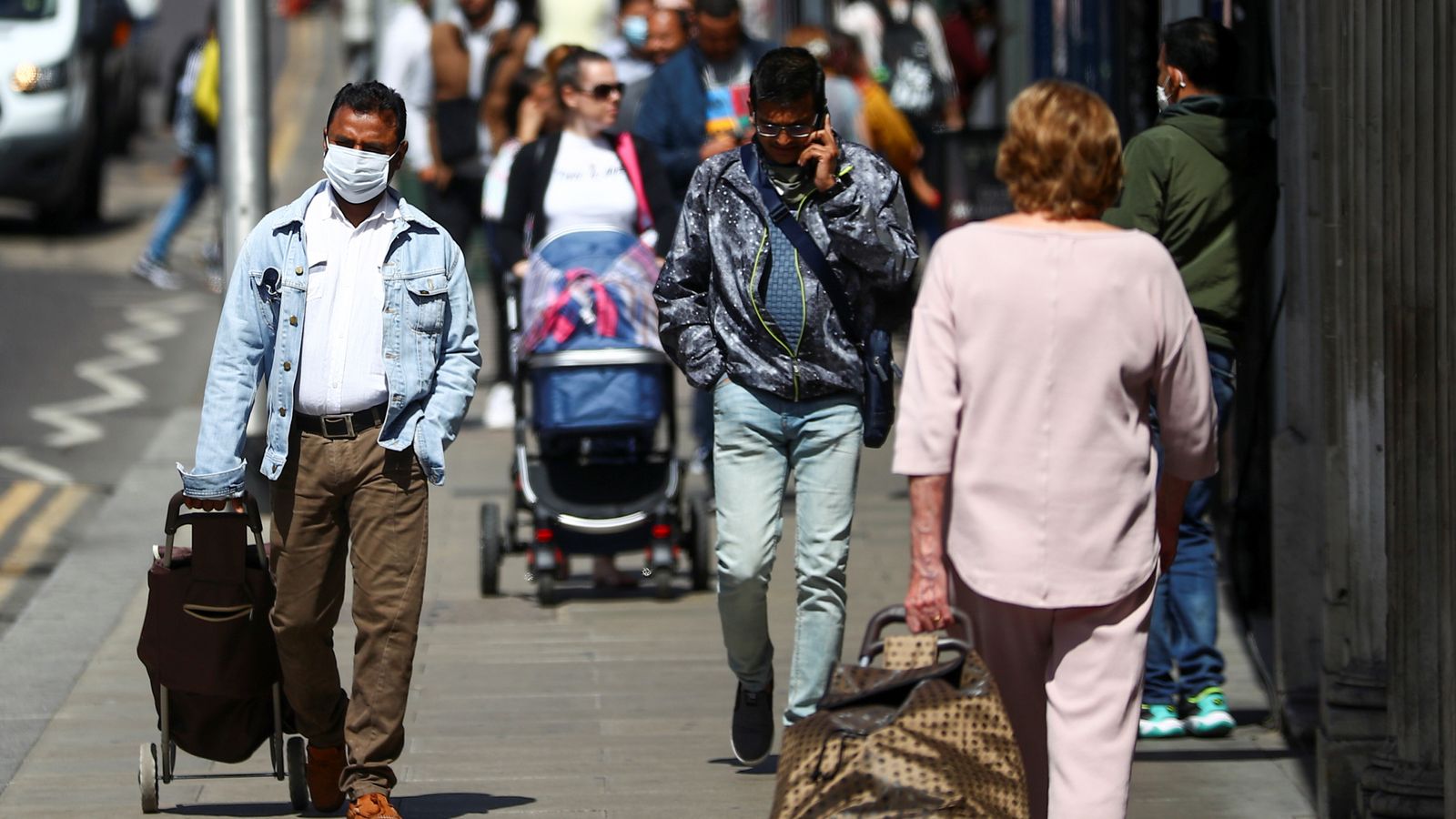