Income inequality had been rising for two years before Covid-19 struck as the effectiveness of the redistribution through the tax and benefit system diminished but is likely to widen further because of the pandemic. Inequality in final income, defined as household revenues plus benefits and minus tax, increased by 1.5 […]

Income inequality had been rising for two years before Covid-19 struck as the effectiveness of the redistribution through the tax and benefit system diminished but is likely to widen further because of the pandemic.

Inequality in final income, defined as household revenues plus benefits and minus tax, increased by 1.5 percentage points between the financial years 2016-17 and 2018-2019, according to data from the Office for National Statistics.

This was because “the effectiveness of benefits, both cash and in-kind, in terms of redistribution has diminished slightly over the two years up to the financial year ending 2019,” the ONS said. However, the inequality level remained below that of 2007-08.

The redistribution effect of taxes and benefits failed to eliminate income inequality between different ethnic groups and this was the widest between white Britons and those from black ethnic groups, according to the ONS.

In 2018-19, the average income of Britons of black ethnic groups after benefits and taxes was 18 per cent lower than white people. This is about double the gap between Asian Britons and those of mixed ethnicity.

Yet, excluding the impact of taxes and benefits, the average household income of white Britons was almost 65 per cent higher than that of black ethnic groups.

The Covid-19 crisis is likely to worsen British income inequality as people from poorer income households are less likely to work from home and more likely to work in customer facing roles that expose them to infected people.

“Pre-existing inequality — income, opportunity, regional, wealth — are likely to be made worse as a result of this crisis . . . as the disruption to lives and jobs . . . is greatest for those in the poorest part of the country, in insecure jobs and with the lowest savings,” said Andy Haldane, chief economist at the Bank of England earlier this month.

For higher paying roles, such as managers and directors or IT and business professionals, most people reported worked from home last year and are more likely to have done so during the pandemic, the ONS found.

In contrast, fewer than one in 10 people in lower-paying occupations, such as caring personal services and customer services occupations, had worked from home.

The ONS also analysed how exposed each occupation is to disease, largely based on physical proximity, and found almost 40 per cent of workers in the poorest fifth of households worked in jobs that had the highest exposure to the coronavirus. This compared with just over 25 per cent of the richest fifth.

Last week the ONS revealed that Britons of black origins are more than three times more likely to die from coronavirus than white peers, largely reflecting socio-economic conditions of greater risk of exposure to the virus.

The greater economic and health hit of the pandemic on ethnic minorities, particularly those of black ethnic groups, which includes black Caribbean, black African and other black origins, has added resentment to the antiracism movement “Black Lives Matter” that originated after the death of George Floyd in the US.

The movement resulted in the review of public images on display around the UK, including those of the former governors and directors of the Bank of England that were found linked to the slave trade.

Tue Jun 23 , 2020
Household incomes among white ethnic groups are on average 63% higher than those for black ethnic groups, according to new figures from the Office for National Statistics (ONS). The figure for white households – before taking into account taxes and benefits – was £42,371 a year compared to £25,982 for […] 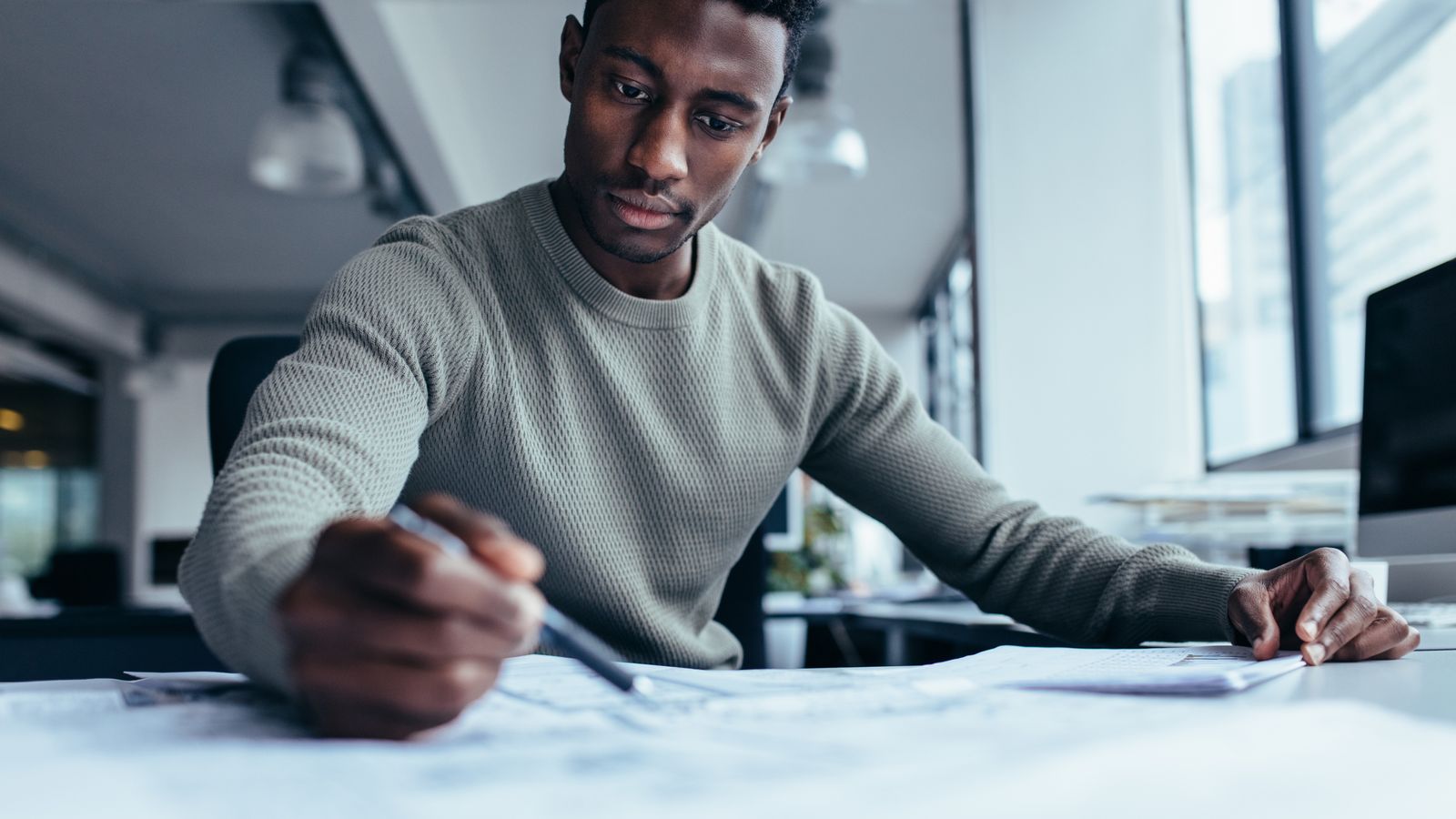