Falling prices of motor fuel and recreational activities saw inflation in the UK drop to a four-year low in May, with economists anticipating further declines as the economy emerges slowly from months of lockdown.

Consumer price inflation last month dropped to 0.5 per cent year on year, according to data released by the Office for National Statistics on Wednesday, down from 0.8 per cent in April and the lowest level since June 2016.

Inflation has remained under the Bank of England’s 2 per cent target since last August, but the rate has plummeted following the shutdown of much of the economy to control the spread of coronavirus, dropping from 1.5 per cent in March to the current low.

Economists expect inflation will fall further in the coming months, with some predicting a near-zero rate as shops continue to cut prices to attract wary customers as the economy reopens.

Howard Archer, chief economic adviser for the EY Item club, said low inflation was “helpful news for consumers’ purchasing power” given how many people’s pay has suffered in recent months. Average earnings fell 0.9 per cent year on year in April, according to the ONS.

Core inflation, which excludes the more volatile prices of food, energy and tobacco, slipped to 1.2 per cent from 1.4 per cent in April.

The continued fall underlines the challenges facing the Bank of England, and comes ahead of a Thursday meeting in which its monetary policy committee is expected to discuss further stimulus for the economy.

The bank, which in March cut interest rates to 0.1 per cent, has acknowledged that the “shocks and disturbances” of the pandemic mean inflation will “depart from” its 2 per cent target this year.

Paul Dales, chief UK economist at Capital Economics, a consultancy, predicted the BoE would announce a total of £350bn in quantitative easing, beginning with £100-£150bn at Thursday’s meeting.

“Even when the economy recovers, we suspect that low wage growth will mean that inflation is more likely to spend the next few years too far below the 2 per cent target rather than too far above,” he said.

“That’s why we suspect that an expansion of QE by the Bank of England tomorrow won’t be the last.”

The prolonged lockdown has made it difficult to calculate price data, which is normally gathered by in-person visits to outlets. The ONS said that 74 items, about 14 per cent of the basket it used to calculate consumer prices, were unavailable to UK consumers in May.

Wed Jun 17 , 2020
Boohoo, the online fashion retailer, has seen its share price surge after reporting stronger than expected sales growth during the coronavirus pandemic. The company’s trading update and updated forecasts for sales, which exceeded market expectations, also confirmed a story by Sky News that it had snapped up the online operations […] 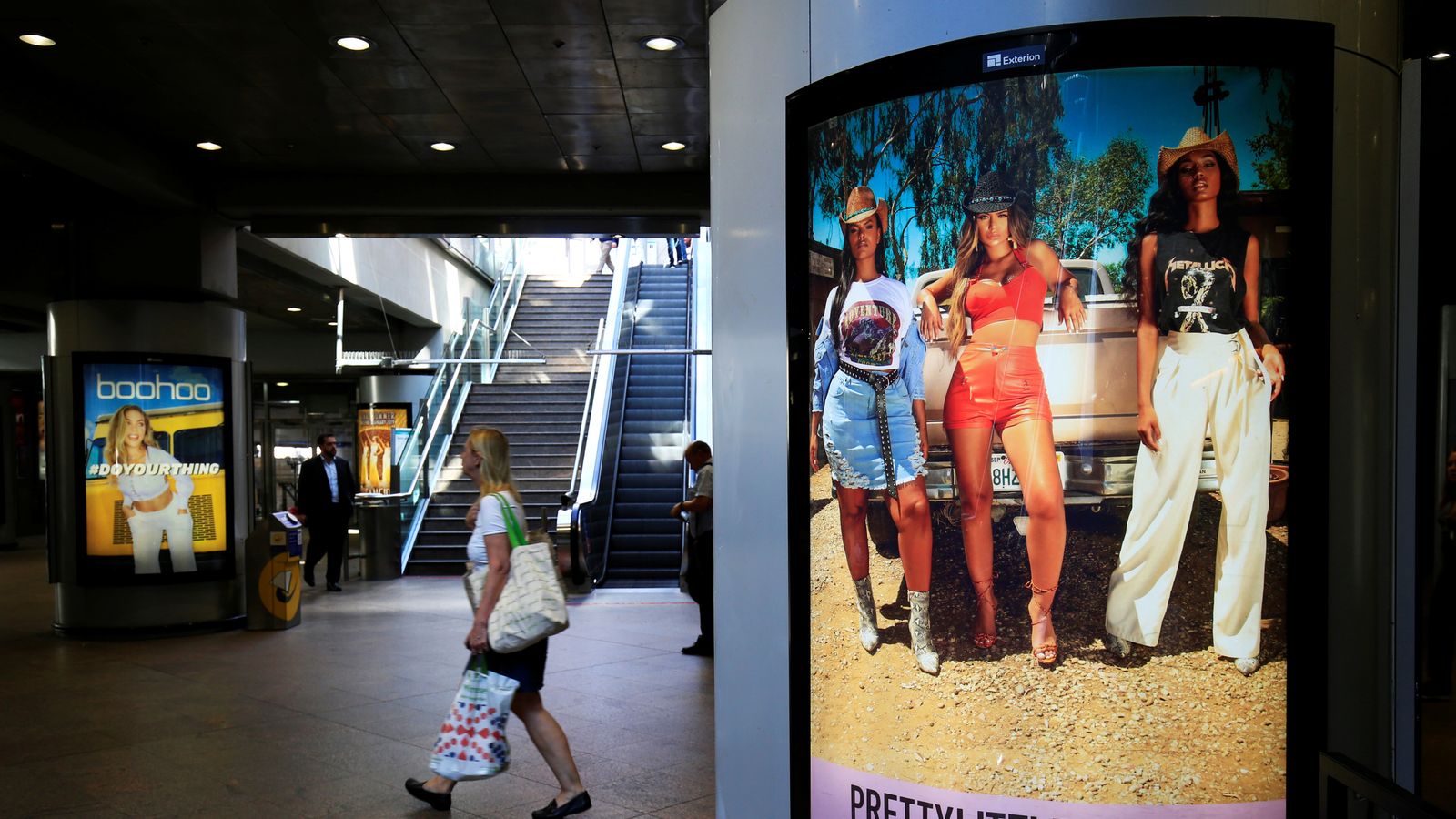