UK inheritance tax receipts fell for the first time in a decade last year, with fewer deaths resulting in a charge, due to a tax break introduced by the Conservative government after the 2015 election.

HM Revenue & Customs received £5.2bn in IHT receipts in 2019-20, a decline of 4 per cent on the previous record year, or £223m, according to government figures released on Thursday. Both the proportion and the total number of UK deaths resulting in a liability also fell for the first time since 2009-10, when the value of estates was hit by the recession following the global financial crisis.

HMRC said the decline was most likely due to the introduction of a “residence nil rate band” in April 2017, which meant that in addition to the main tax-free allowance of £325,000 per person, people could pass on their main home to a direct descendant without paying tax on the first £100,000.

This year’s tax receipts reflect a time lag dating back to when the change in policy was introduced. Since then the band has risen by £25,000 a year to reach £175,000 at the start of the current tax year, and it is set to rise in line with inflation in future.

The policy has taken 3,900 estates out of inheritance tax entirely, with 20,200 estates using the new relief and £3.1bn of chargeable estate value sheltered from a charge as a result, HMRC said.

The Conservative party promised in its 2015 manifesto that the relief — which is tapered so that it does not apply to estates worth more than £2.7m — would “take the family home out of tax for all but the richest”. It effectively increased the inheritance tax threshold to £1m for married couples whose main residence was worth at least £350,000 and was bequeathed to direct descendants.

The policy drew criticism when it was first proposed, because it would primarily benefit wealthy households living in the south east of England.

The Institute for Fiscal Studies said at the time that it was “hard to see the economic or social question” to which the policy would be the right answer, and that it was “striking” that ministers were proposing it despite the Treasury’s advice that it could push up house prices and prevent older people downsizing when it would otherwise be appropriate.

But Tom Selby, senior analyst at the wealth manager AJ Bell, speculated that the relief “could be in chancellor Rishi Sunak’s crosshairs” as the Treasury seeks ways to fill the hole in the public finances caused by the government’s response to the coronavirus pandemic.

With the Treasury set to review the system of capital gains taxes, the government faces calls to introduce new property taxes to help pay for the costs of the crisis.

The Social Market Foundation, a think-tank, last week set out proposals to tax “unearned” gains from residential property that it said could raise £421bn over the next 25 years.

Thu Jul 30 , 2020
Few companies could write down the value of their assets by $16.8bn (£12.9bn) in a single quarter and live to tell the tale. Royal Dutch Shell, though, is not just any other company. Europe’s biggest oil company today showed the scars of the slowdown in global GDP in the wake […] 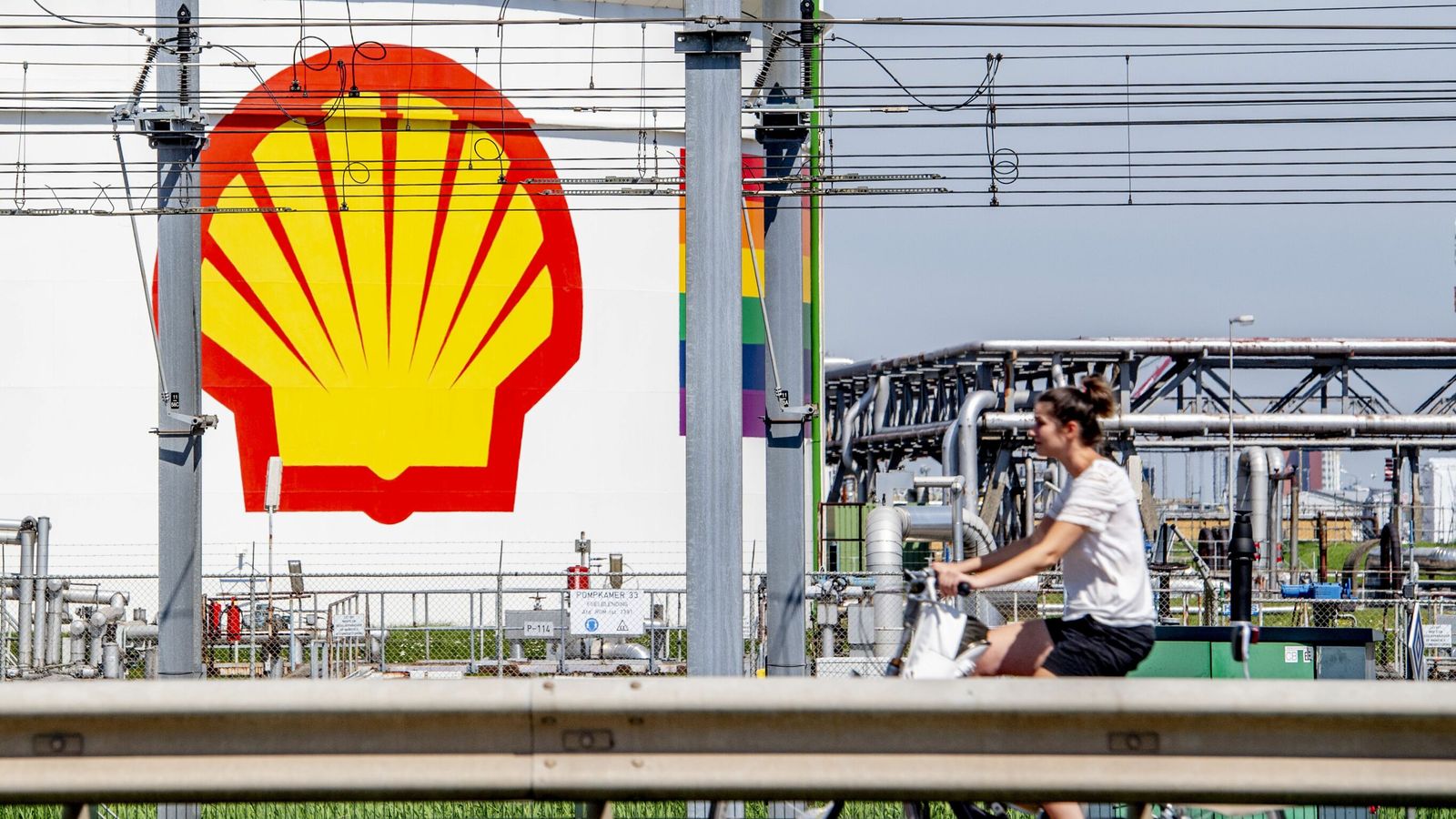