A lawyer for insurer Hiscox has attacked the UK’s financial regulator over “legally startling” claims about business interruption policies in a court battle over whether insurers should compensate companies that have lost money because of coronavirus.

The Financial Conduct Authority has taken on eight insurers in a test case at the High Court to determine whether 17 different policies should pay out to policyholders because of the crisis.

The landmark case will have wide ranging ramifications. Over 350,000 mostly small businesses have policies with wording similar to those being argued over in the High Court. If the insurance companies lose, the bill could run into billions of pounds.

The FCA argued last week that the pandemic and the government’s reaction to it should be treated as a single cause of lost income, and should trigger payments on insurance policies.

“The FCA seeks to characterise everything that happened as one indivisible peril . . . But nowhere has the FCA sought to explain why this extreme aggregation of separate facts in different categories is an appropriate standpoint . . . It is wrong,” said Mr Gaisman.

The insurers argue that the events of the past few months have to be split into several constituent parts, such as the pandemic itself, the population’s reaction to it, government orders and government advice. Not all of those causes of loss lead to insurance payments, they said.

Mr Gaisman said that interpreting the policies in any other way would amount to rewriting the contracts. “It cannot be right to recast the bargain on the basis of an assertion — which is all that it is — that everything is inextricably interlinked.”

“Cases of truly indivisible loss are few and far between,” he added.

Hiscox has been one of the main targets for companies that are unhappy that insurers have not paid out on their business interruption policies. Several action groups have been set up to push the policyholders’ case, of which the Hiscox Action Group is one of the most prominent. It plans to pursue its own action against the insurer regardless of the outcome of the FCA’s case.

Hiscox has argued from the start that its policies are designed to cover property damage, and do not respond to pandemics.

Last week Gavin Kealey QC, speaking on behalf of all the insurers, said: “Fundamental legal principles have really been put to one side . . . by the FCA, as though they don’t really exist.”

Ravi Nayer, a partner at law firm Brown Rudnick who is not directly involved in the case, said: “What insurers are doing is saying ‘we’ve all got different wordings and you can’t apply one set of facts to all these wordings’.”

The eight-day case is due to conclude this week, although lawyers do not expect a ruling until September at the earliest.

Even after that, there could be an appeal to the Supreme Court that would delay the date when any successful policyholders could finally be paid.

Mon Jul 27 , 2020
The FTSE-250 phone and broadband supplier TalkTalk Telecom Group rejected a takeover bid last year that would have valued it at close to double its current share price. Sky News has learnt that Toscafund, the asset manager, wrote to TalkTalk’s board just over a year ago to propose acquiring the […] 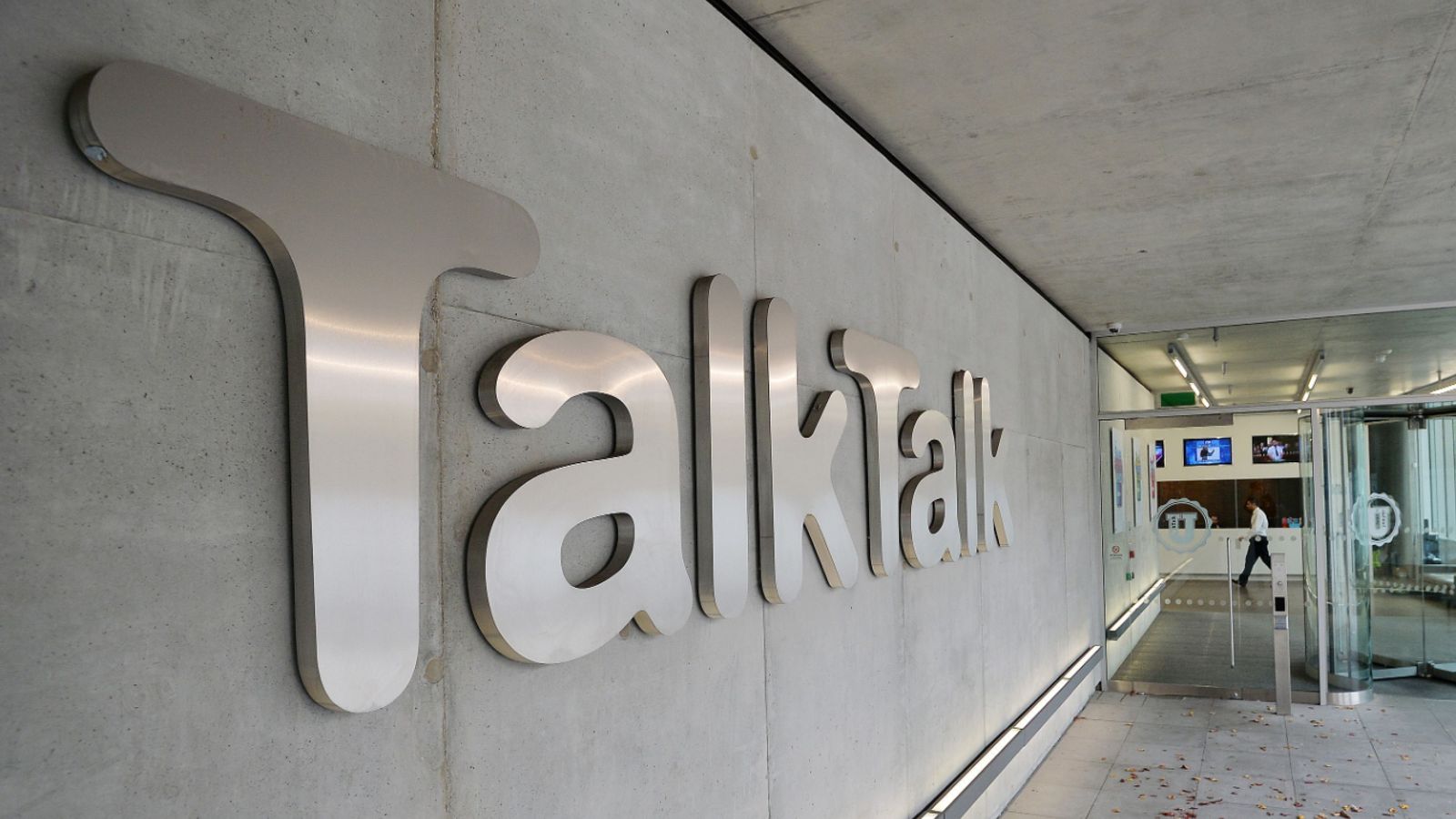