LONDON (Reuters) – British banks are dealing with a backlog of more than 20,000 applications for government-backed emergency finance for small businesses, three weeks after the scheme was launched to help reduce the economic impact of the coronavirus outbreak.

UK Finance, a trade body that represents major lenders, said its members had lent 1.115 billion pounds ($1.39 billion) as of April 13, up from 453 million pounds a week earlier.

But since the scheme, many businesses have complained that it has been slow to provide funds.

A survey from the British Chambers of Commerce on Wednesday showed that only 2% of small businesses said they had received money from the scheme – the first part of 330 billion pounds of state lending – while 9% had been rejected or were still waiting for a reply.

UK Finance said its members had worked over the Easter holiday weekend and approved 6,020 loans in total as they work through the 28,460 applications which they have received so far.

“Like all businesses, they are working at reduced capacity as many staff are self-isolating or looking after family,” said Stephen Jones, the chief executive of UK Finance.

The Coronavirus Business Interruption Loan Scheme (CBILS) gives loans of up to 5 million pounds to companies with a turnover of up to 45 million pounds. The government guarantees 80% of the loan, but banks will be on the hook for the remaining 20% if borrowers default.

Finance Minister Rishi Sunak has rejected calls from some business groups and politicians for the government to shoulder 100% of the losses to speed the lending process.

“We’re working with lenders to ensure support reaches those in need as soon as physically possible,” he said on Wednesday.

UK Finance said the average size of the loans made was 185,000 pounds.

The Federation of Small Businesses (FSB) said the process was still too daunting for the smallest businesses and a fast-track process for loans of less than 30,000 pounds needs to work better.

“Many members tell us it’s difficult to get to the formal application stage – banks are still slow to respond to CBILS enquiries,” said FSB Chairman Mike Cherry.

UK Finance chief Jones told lawmakers that Britain’s government should consider fully guaranteeing small emergency business loans to speed up processing, rather than requiring banks to take on some of the risk and conduct time-consuming credit checks.

The biggest backlog was for loans of less than 25,000 pounds and issuing these would be faster if the government did not require banks to take on 20% of the risk, he said.

However, doing so would raise the risk of public money going to businesses that were not going concerns even without the coronavirus, Jones warned. 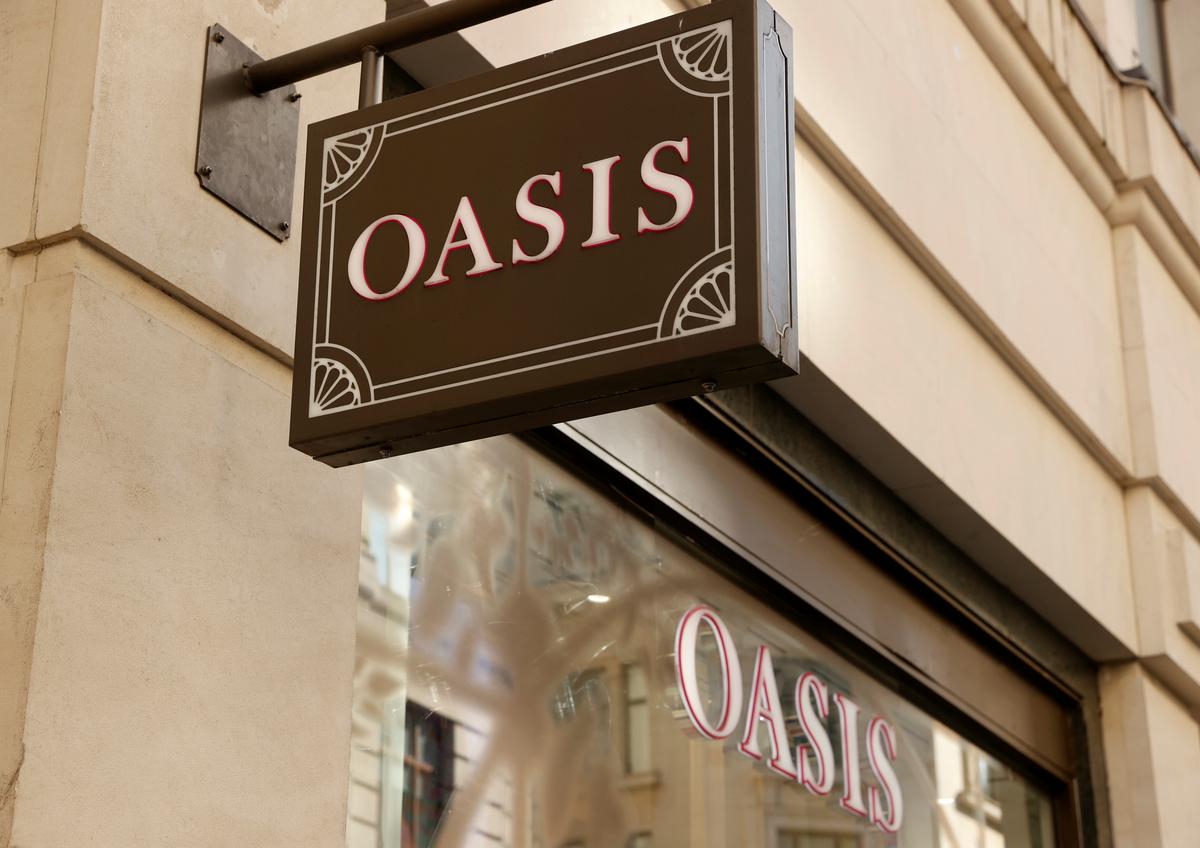