Michael Heggett should be touring the US with British pop group the Pet Shop Boys. Instead the self-employed lighting engineer is sitting at home in Dorset, living on benefits. His diary is empty until at least April.

“Ours was the first industry into lockdown and will be the last out,” he said.

There are more than 1m employees and freelancers like Mr Heggett working as suppliers to festivals, concerts and other events, according to estimates by Plasa, an umbrella group for events businesses.

Plasa has warned the treasury that without further support, these workers, many of whom are highly skilled technicians, will lose their livelihoods and put the future of live events in the UK at risk.

“Without help we could be left with little or no industry to restart. We will lose a skillset that has taken years to build up,” said Peter Heath, Plasa’s chief executive. He added that live music and shows projected the UK’s culture to the world and it was “crucial” to maintain that international profile as the country left the EU.

The UK’s leisure events industry — excluding sport — is estimated to be worth £29bn, according to the British Visits and Events Partnership. It attracts millions of tourists who come to see gigs and shows.

Outdoor events can be staged under current UK coronavirus guidelines but only with safety measures and social distancing in place, making many unviable. The government has postponed plans for indoor venues to reopen from August 1 and they are now due to open on August 15.

Thousands of employees and freelancers in the sector have been cushioned by the Treasury’s furlough and self-employment support schemes, under which the state subsidises wages for those unable to work. But from August 1, these began to wind down and redundancies are already rising.

Chancellor Rishi Sunak has made clear he cannot save every job. The Office for Budget Responsibility estimates that his wage support schemes will cost £62bn this fiscal year. The government has also underwritten £50bn of loans to businesses.

But Plasa has warned that as many as 600,000 jobs in the live events industry will be lost unless the government intervenes. It is calling for the furlough and self-employed support schemes to be extended beyond October for the sector and has called for government-backed loans to companies to be converted into grants.

Mr Heath said many of its 430 member companies were global leaders in fields such as set design or sound systems, yet they might not survive the winter. A survey carried out for Plasa found that more than two-thirds of live event businesses reported revenue falls of at least 90 per cent this year, and seven in 10 had only two months of cash reserves left.

The government has responded to industry demands for help with a £1.57bn aid package and a cut to VAT for the entertainment sector. But most is expected to go to theatres and concert halls.

“You could save the venues but there would be no one left to put on a show in them,” said Mr Heggett.

The Association of Independent Festivals — a trade body representing dozens of festival organisers, including End of the Road, Meltdown and Cropredy — has warned of a “wasteland” in 2021 because of cancellations this summer.

It said that with £800m of refunds to pay and a lack of insurance cover, more than 90 per cent of its members feared economic collapse and mass unemployment in what had been a thriving market.

Some businesses are trying to salvage what they can of the summer. Steve Davis, a director of Newcastle-based music promoter SSD, is creating the UK’s first purpose-built socially distanced outdoor music arena at Newcastle Racecourse.

The Virgin Money Unity Arena, named after its main sponsor, will offer a month of gigs by musicians and comedians including Van Morrison and Jimmy Carr, starting August 11, with 2,500 fans per performance watching from hundreds of small separated platforms.

The £1m total cost is partly covered by sponsorship but it needs to sell 70 per cent of tickets to break even. It will provide some work for about 1,000 people.

Alex Chapman, a researcher at the New Economics Foundation, said the government should intervene to save a successful industry.

“The cost of borrowing is still less than the cost of not borrowing” and having to deal with unemployment and social problems, he said.

He called for government support to go directly to workers rather than through companies, and said it should include the hundreds of thousands of contract workers that staff bars, security and backstage teams.

The sector has become increasingly reliant on supplementing touring crews with locally hired zero hours workers who work sporadically for gruelling early morning and late night shifts, but are paid little more than the minimum wage of £8.72 per hour. Some have been furloughed, but others have had to depend on the government’s universal credit benefit.

“They are skilled people and we might lose them. These people need to be part of the rescue,” said Plasa’s Mr Heath. 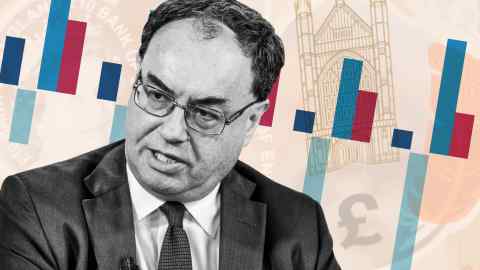 For many in the music sector, work is more than just a job. “It’s a way of life and part of who I am”, said one zero hours worker in his late twenties, who declined to be named for fear of retribution from his employer. His entire working life has been spent in entertainment venues in the north of England. “I love my job,” he said.

His furlough will end soon and he has been job hunting for nearly two months without success. “The problem is with the amount of redundancies across the board everybody is trying to get anything. It’s a struggle.”

But he is confident gigs and crowds will eventually return. “The passion of this country for music is very big. It will be back.”

Bus and tram operators in England get second coronavirus bailout

Fri Aug 7 , 2020
Bus companies and light rail systems in England will receive a further £256m bailout to keep them running during the coronavirus pandemic, with the government promising to maintain assistance as long as it takes for buses. The rescue deal does not cover the capital, where Transport for London is negotiating […] 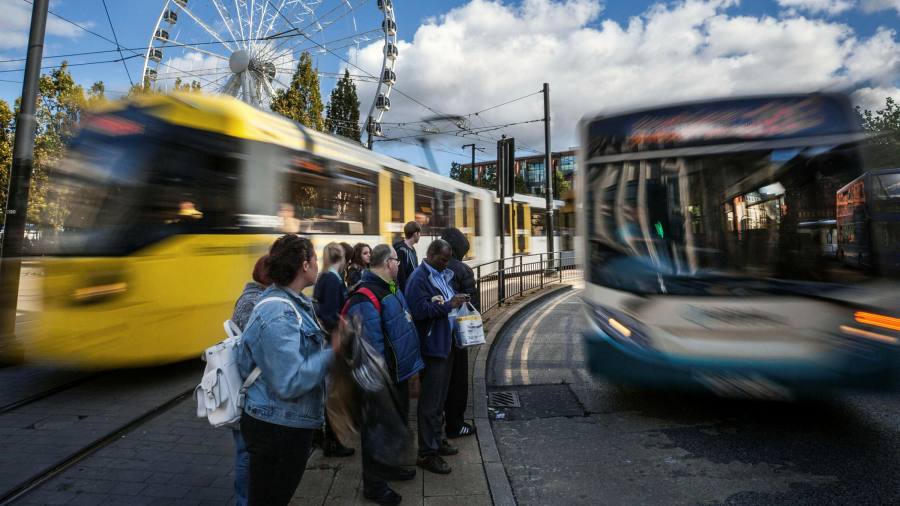