Manufacturers have called for a coronavirus business rates holiday similar to one granted to shops, bars and hotels, after activity in the sector plunged to the lowest point in at least 30 years during lockdown.  With many factories still closed and people staying at home, manufacturing output has slumped to […]

Manufacturers have called for a coronavirus business rates holiday similar to one granted to shops, bars and hotels, after activity in the sector plunged to the lowest point in at least 30 years during lockdown.

With many factories still closed and people staying at home, manufacturing output has slumped to its worst performance on record during the second quarter of the year, according to a survey by the employers group Make UK.

Export and domestic orders sank to levels comparable with the depths of the financial crisis, it found, while only 12 in every 100 companies quizzed were operating at full capacity.

“The data shows the terrible state of manufacturing,” said Stephen Phipson, head of Make UK. “Orders in the aerospace industry have fallen off a cliff and the carmakers are really struggling. People are rapidly cancelling orders and it’s causing huge problems across the supply chain.”

The poll of 309 companies in May showed the balance for output at minus 56 per cent, the lowest in the survey’s three-decade history. It follows a one-fifth contraction in the UK economy in April, the largest since monthly records began in 1997.

Despite the gradual easing of lockdown measures, the lobby group said prospects in the next quarter “appear little better” and it forecasts manufacturing to contract by almost a tenth in 2020. That is steeper than the 7.8 per cent decline it expects for the wider economy.

Although the government has offered loan guarantees for companies to survive the crisis, some major manufacturers have struggled to obtain financial assistance.

Make UK has called for a “national recovery plan” and is pressing ministers for a stimulus package, starting with a suspension of business rates for manufacturers, which it argues would have the quickest impact.

The levy on commercial premises has already been frozen for businesses in the retail, hospitality and leisure industries. Other proposals include spending on infrastructure and a car scrappage scheme.

“While the short-term support packages offered to date have provided a lifeline, it’s becoming increasingly clear that the government needs to develop a comprehensive strategy to provide long term stability for the manufacturing sector,” said Tom Lawton, head of manufacturing at BDO, an accountancy firm that conducts the survey with Make UK.

Some 830,000 manufacturing employees have been furloughed, equivalent to almost one-third of the sector’s overall workforce, according to data from HM Revenue & Customs.

This has provoked fears of widespread lay-offs at Britain’s factories once the coronavirus job retention scheme finishes at the end of October, on top of redundancies already announced by companies such as engineering group Rolls-Royce and luxury carmaker Bentley.

Make UK joins a chorus of industry groups calling for the government to outline a recovery plan for the UK economy.

CBI director-general Carolyn Fairbairn has called for a future skills fund and financial support to kick-start demand and boost competitiveness, including extending business rates relief to midsized business in all sectors, along with a review of regulation to accelerate key infrastructure projects.

Sun Jun 14 , 2020
Wealthy Britons pay much less tax on earnings than official headline rates due to discrepancies in the system, amounting to £20bn in lost revenue to the exchequer. The findings are part of the first detailed analysis of HM Revenue & Customs’ records that looked at the tax rates paid by […] 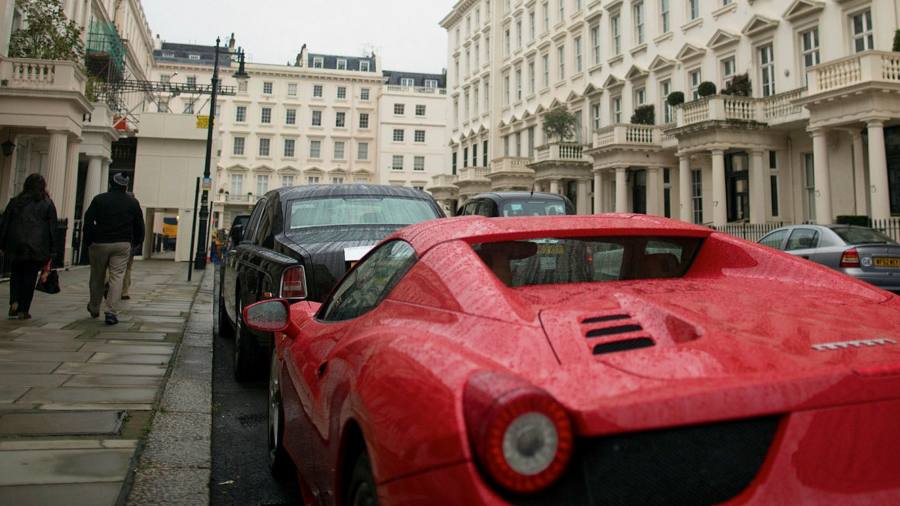