FILE PHOTO: Automotive components are seen at the Muller manufacturing facility in Redditch, Britain August 28, 2018. REUTERS/Darren Staples LONDON (Reuters) – British manufacturers think it will take longer to recover from the economic impact of COVID-19 than just a couple of weeks ago, according to an industry survey on […]

LONDON (Reuters) – British manufacturers think it will take longer to recover from the economic impact of COVID-19 than just a couple of weeks ago, according to an industry survey on Friday.

Three-quarters do not think business will be back to normal within six months, and 36% think it will take more than a year – twice the proportion two weeks ago, trade body Make UK said.

“It’s clear that it is going to be a long road back to anything like normal trading conditions and, despite the lockdown beginning to be lifted, there will be a significant impact on companies and jobs for some time to come,” Make UK’s chief executive, Stephen Phipson, said.

Prime Minister Boris Johnson said on Sunday that workplaces such as factories and building sites that had not been told to close due to the coronavirus should resume operations where it was safe to do so.

Ford (F.N) said on Wednesday that it would restart production at two British engine factories on May 18.

But some businesses are unsure what health and safety measures they are required to take, in addition to facing a broader slump in demand.

Official figures on Wednesday showed factory output fell by 4.6% in March, and the economy as a whole shrank by an unprecedented 5.8% in what is likely to be a far bigger collapse in activity in the months when the lockdown is in full effect.

Make UK said almost 90% of manufacturers were operating to some extent but more than 83% had suffered a fall in orders. Some 22% said their order book had fallen by more than half.

The survey of 197 companies was carried out between May 4 and May 11.

Royal Mail CEO Back quits as board promises to spur change

Fri May 15 , 2020
(Reuters) – Royal Mail (RMG.L) Chief Executive Rico Back stood down on Friday after two years in charge marked by battles with unions over a proposed 1.8 billion pound restructuring plan for the former UK postal monopoly. FILE PHOTO: A Royal Mail postal worker stands in the yard of a […] 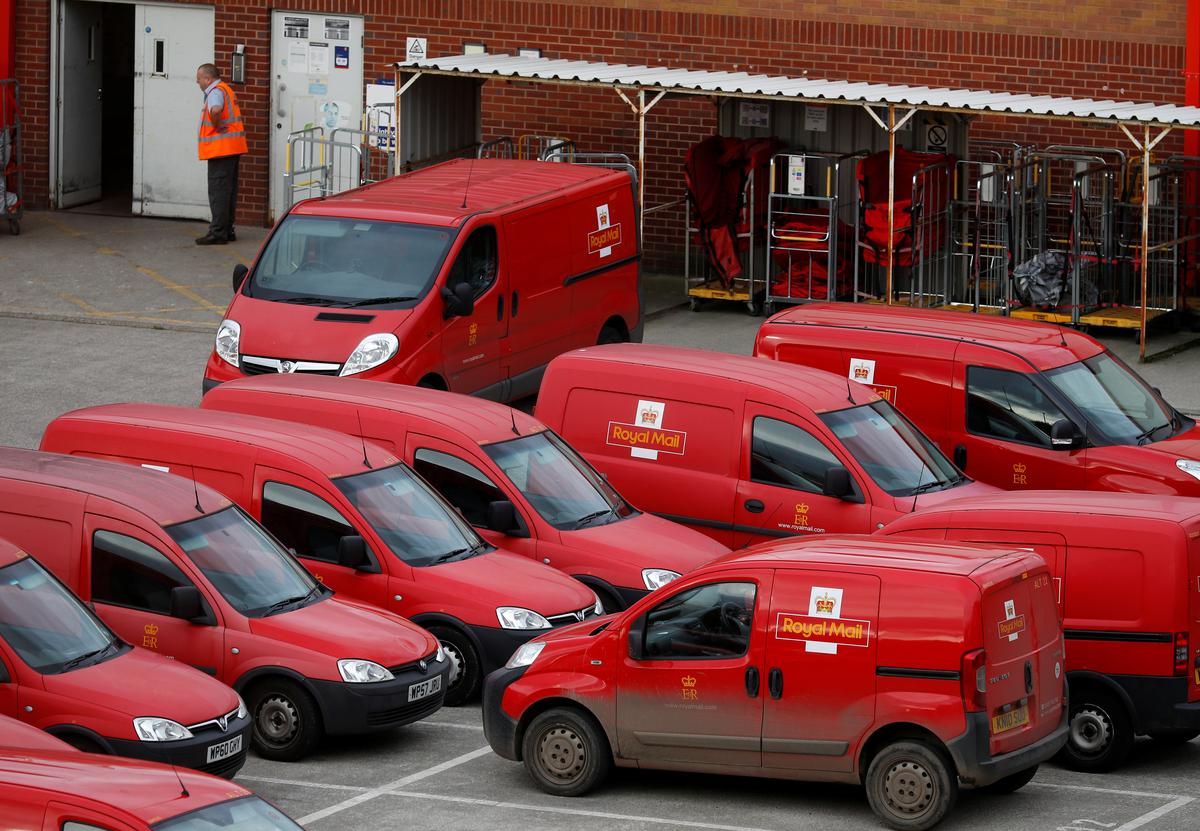