(Reuters) – Britain’s stock markets steadied on Thursday after a two-day slump as budget airline EasyJet signalled it would ride out the coronavirus-induced travel halt, but broader concerns that a lockdown would be extended pressured the FTSE 100.

Travel and leisure stocks .FTNMX5750 were a bright spot, recovering about 0.8% as EasyJet (EZJ.L) said it would stay cash positive even if its fleet was grounded for nine months.

Its shares jumped 2%, while cruise operator Carnival Plc (CCL.L) and IAG-owned British Airways (ICAG.L) added between 4.7% and 5.4%, respectively. The mid-cap index .FTMC was flat following a 6.5% fall in the past two days.

“The UK has not been a particularly great market this year for global managers to be overweight,” said Steven Holden, chief executive of Copley Fund Research in Auckland, New Zealand. “What you’re now seeing is some of the overweight position being brought down.”

Latest data showed British retail spending slumped 27% in the first two weeks of the lockdown and the figures are likely to worsen with the government expected to extend the lockdown for a further three weeks on Thursday.

Britain’s stock markets have also lagged a broader European rally, with the STOXX 600 rising for six of the past seven sessions on signs the pandemic was plateauing in some of the hardest hit parts of the continent.

Meanwhile, U.S. President Donald Trump is expected to announce “new guidelines” for re-opening the U.S. economy, where unemployment benefit claims are forecast to have surged above an astounding 20 million over the past month.

Among other British stocks, pest control company Rentokil Initial (RTO.L) rose 3% after saying it was pushing ahead with staff layoffs and a 35% cut in board members pay as it braces for a bigger hit to operations in the second quarter.

Asset manager Schroders (SDR.L) gained 2.4% after it reported net new business of 30.4 billion pounds due to an influx of assets from the Scottish Widows investment mandate, offsetting a fall in total assets in first quarter.

Cybersecurity firm Avast (AVST.L) jumped 9.5% after it stuck to its 2020 revenue outlook.

Reporting by Devik Jain and Sruthi Shankar in Bengaluru; Editing by Arun Koyyur

COVID-19 crisis strains needy and groups that help them

Thu Apr 16 , 2020
LOS ANGELES (Reuters) – Sacred Heart Community Service thought it was prepared for the pain the growing COVID-19 pandemic would cause in San Jose, California. The nonprofit, which has long helped those struggling to pay rent or keep the lights on, rallied donors and helped set up an $11 million […] 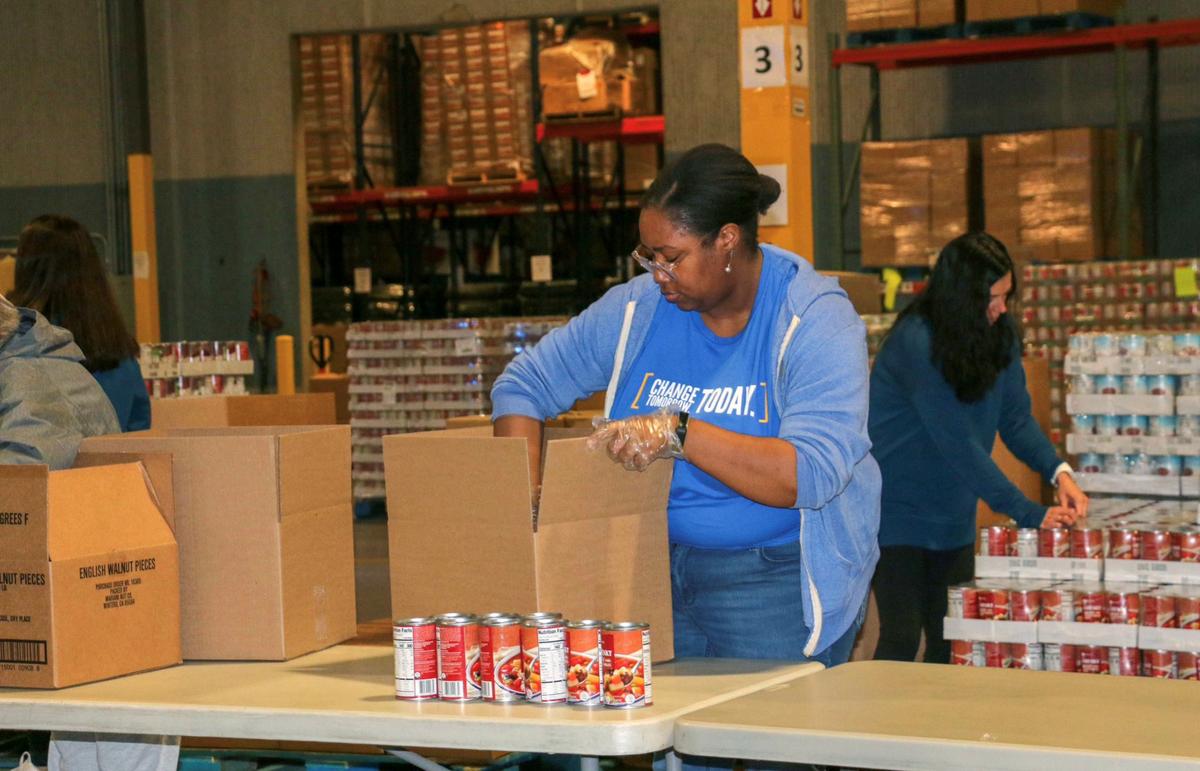