UK ministers are preparing the ground for thousands of civil servants to return to their offices in the coming weeks as part of a broader attempt to protect England’s city centres from economic collapse. Boris Johnson has in recent days urged people to “go back to work” so long as […]

UK ministers are preparing the ground for thousands of civil servants to return to their offices in the coming weeks as part of a broader attempt to protect England’s city centres from economic collapse.

Boris Johnson has in recent days urged people to “go back to work” so long as it is safe — even though the official government advice is for people to work from home if possible.

The prime minister has grown increasingly concerned about the damage to cafés, shops and other businesses in urban centres with so many people staying away. New economic data on Tuesday showed a weaker than expected rebound from the coronavirus lockdown.

“In terms of the mood music . . . some ministers in various departments want more people to come in,” said one official. “You’re going to see more civil servants coming in in the coming weeks and months.”

Each Whitehall department has been ordered to draw up its own Covid-19 risk assessment, in line with private employers around the country. Most ministries have concluded that they could potentially return to 25-30 per cent occupancy without a threat to the health of staff.

Now some are considering whether they could increase that capacity further — albeit nowhere near normal times — now that the two-metre social-distancing guidance has been cut to “one-metre plus”.

Only a trickle of staff have returned to most departments, with most able to work from home. A rare exception is the Department for Work and Pensions because so many of its workers are based at job centres.

The move to increase the number coming into work is prompting some disquiet given the official guidance is still to work from home because of the health consequences of crowds of people commuting on trains and buses.

Dave Penman, general secretary of the FDA civil service union, said ministers should have “enormous pride” in the way Whitehall had worked through the pandemic. “It is disappointing therefore to hear suggestions that ministers may want civil servants to return to work as part of the government’s increasingly confused public health messages,” he said.

“Civil servants are there to provide vital public services, not simply supply customers to city-centre economies . . . at a risk to their personal health.”

A government spokesperson said: “Like employers across the UK, the civil service will continue to follow the latest government guidance to keep staff healthy and safe in any further return to workplaces.”

Meanwhile, Matt Hancock, the health secretary, said plans to make everyone in shops wear a face covering from July 24 would protect shop assistants — who he said were up to 75 per cent more likely to die from Covid-19 than the general public.

“We want to give people more confidence to shop safely and enhance protections for those who work in shops,” he told the Commons. “Sales assistants, cashiers and security guards have suffered disproportionately in this crisis.”

But the measure was criticised by Tory MP Desmond Swayne, who said the “monstrous imposition” would make people less likely to go shopping.

Fines of up to £100 will be issued to those who refuse to wear a face covering in shops, in line with existing rules governing public transport.

George Eustice, environment secretary, said people would not have to wear masks in restaurants or bars but would need to do so in hairdressers.

Kate Nicholls, head of UKHospitality, urged ministers to provide greater clarity over whether workers in pubs and restaurants should start wearing masks — given that hotel customers have been advised to do so in corridors.

“Our concern is about mixed messages; our concern is that the public perception is that hospitality workers should be wearing masks too,” she said. “We just want clarity from government.”

Tue Jul 14 , 2020
Burger King has tweaked the diet of some of its cows in a bid to tackle climate change. The cows will eat 100 grams of lemongrass daily in the hopes of reducing methane emissions by 33% a day. Burger King introduced its new lemongrass-fed beef Whoppers today at select restaurants […] 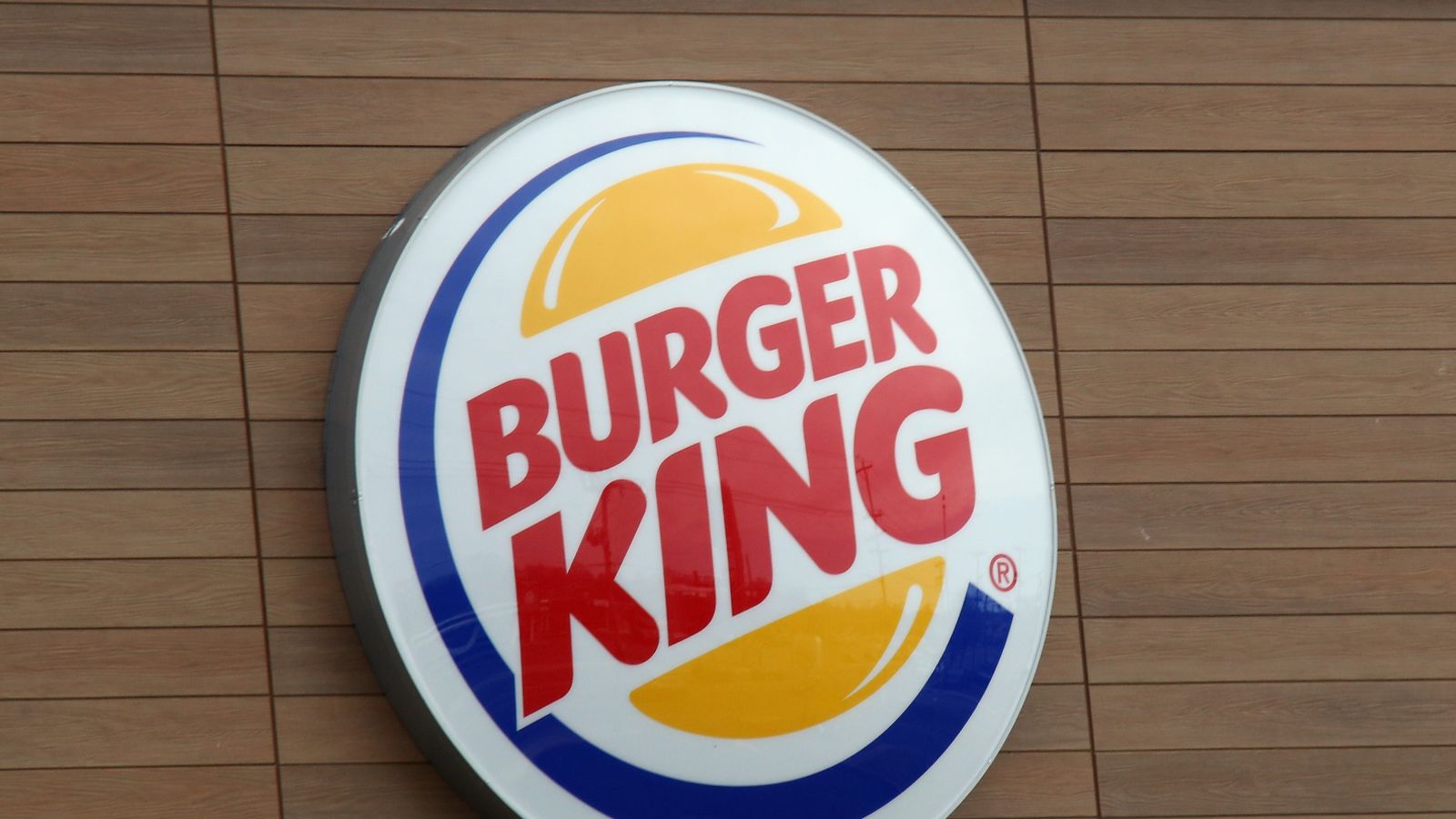