The British government will need to establish a fresh “social contract” with the tax system redesigned in a fairer way once the country emerges from the coronavirus pandemic, the new shadow chancellor has declared.

Anneliese Dodds, who was appointed to the Treasury role by new opposition Labour leader Keir Starmer less than a fortnight ago, told the Financial Times in an interview that the country “desperately needed” more progressive tax rules.

“Out of this crisis we need to be looking ultimately at a new social contract. We need to be looking at the contributions of everyone and how we can create a fairer situation for the future,” she said. “That is going to require significant reform, which we will be calling for.”

Asked whether Labour would advocate a new wealth tax, she said the “devil would be in the detail” of any such overhaul. In the interview she pointed to an “imbalance that is quite marked” between how employment income is taxed compared with income from other sources.

“The best-off 10 per cent are actually paying less of their income as a proportion in tax than the bottom 10 per cent of people,” she said. “That wasn’t sustainable at the time when we weren’t in this crisis and it especially is not sustainable now.”

The pandemic should be a wake-up call so that the UK economy never returned to a situation where so many people were on low incomes, with low job security and only “one pay cheque away from poverty”, she said.

Ms Dodds, who grew up in Aberdeen and only became an MP in 2017, has emerged as one of the most senior figures in Britain’s main opposition party. The promotion of the 42-year-old former academic in public policy and one-time member of the European Parliament shows how the “soft left” of the party — which includes Sir Keir and shadow business secretary Ed Miliband — is now in the ascendancy.

However, Ms Dodds was reluctant to describe herself in such terms. “I’m not someone who sticks by labels ever,” she said. “I’ve never been identified with any particular faction.”

But the Oxford East MP, who served in a junior role under her predecessor, John McDonnell, was not in a hurry to distance herself from the former Marxist. “I get on very well with John,” she said. “I don’t envisage that we look at these things particularly differently.”

At the same time, however, she struck a constructive tone when discussing the government’s efforts to prevent economic collapse. “I know it’s difficult for government. Of course, it is. Civil servants are working day and night.”

For now, much of her day-to-day job is trying to make sure ministers address gaps in the Covid-19 rescue packages.

Issues she has raised with the Treasury include the apparently low take-up of the Coronavirus Business Interruption Loan Scheme and whether the government should extend its guarantee from 80 per cent to 100 per cent of each loan. The plight of those left out of the self-employed income scheme is also something she is pushing. This includes limited company directors.

“These individuals are often engaged in very dynamic, growing businesses so we need to ensure that if it’s not possible to include them within the self-employed scheme . . . that we have other mechanisms available to help them through this period.”

Her own father was a small businessman who had many ventures before becoming an accountant. “They didn’t all survive but he worked very hard.”

Rishi Sunak, the chancellor, has indicated that the government might consider bespoke rescue deals for some ailing companies — for example in aviation or manufacturing — although terms would be “structured to protect taxpayers’ interests”.

Ms Dodds urged the chancellor not to be ideological about doing so, suggesting that if this kind of intervention could protect large numbers of jobs it should be considered — for example with car companies where each factory supports jobs in the supply chain. “[We] need to keep jobs afloat,” she said. “It will be important for government to look at these cases, quite rightly through the perspective of value for money, but taking a holistic view.”

Sir Keir, who became leader on April 4, suggested during his leadership campaign that he would keep many of the economic policies of the previous era, such as the nationalisation of some utilities.

Ms Dodds said it was premature to say precisely what would be in the manifesto for the next general election — which is still four years away — but did not signal any major break from the past.

The last manifesto promised “inclusive ownership funds”, which would see £300bn of shares taken from shareholders and given to workers. Asked about that policy, Ms Dodds said she and the party retained a “commitment” to co-operative and mutual ownership. But she sought to differentiate this from the compulsion of the previous manifesto. “That [compulsion element] was separate from the co-operative element, as I understand it, and it’s that co-operative element which I think is so critical.”

For now, her focus is on the Covid-19 crisis and the aftermath of what she calls a huge economic “supply and demand crisis”. To tackle this the government should not be “overly doctrinaire” about finding a way forward, she argued: “I wouldn’t want to offer an overly prescriptive route as for exactly what should be done as we come out of this crisis.” 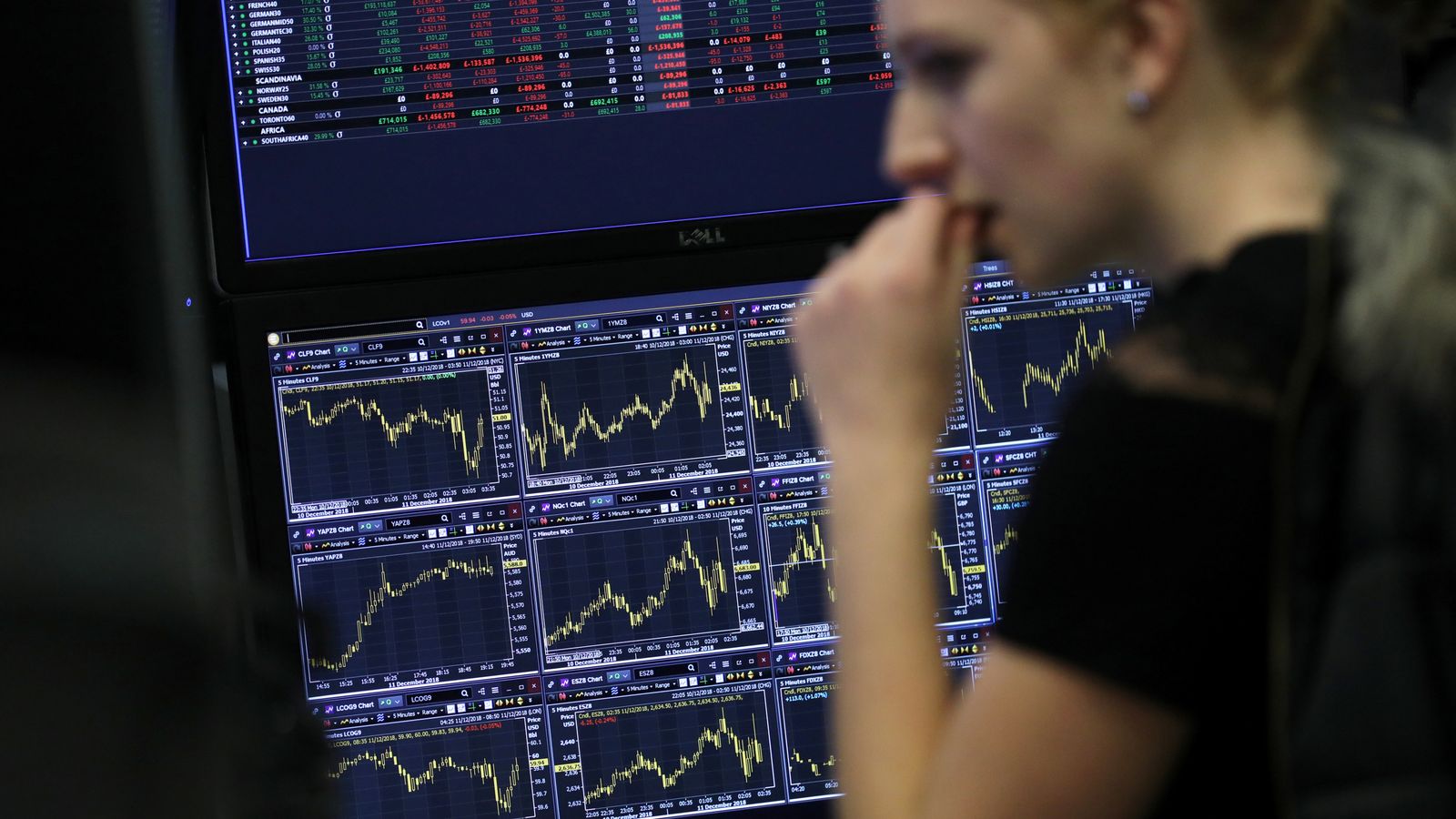