Britain’s Secretary of State for Transport Grant Shapps speaks at the daily digital news conference on the coronavirus disease (COVID-19) outbreak, at 10 Downing Street in London, Britain May 14, 2020. Andrew Parsons/10 Downing Street/Handout via REUTERS LONDON (Reuters) – The British government said it is optimistic about reaching a […]

LONDON (Reuters) – The British government said it is optimistic about reaching a deal to help rescue London’s transport operator, which has seen a big drop in passenger numbers due to the coronavirus outbreak, prompting the city’s mayor to warn it needed to secure a grant by the end of the day.

Transport for London (TfL), which runs the city’s famous red double-decker buses and underground tube trains among other services, has lost more than 90% of fare revenue over the last two months.

“Being blunt, today is the last day,” Mayor Sadiq Khan, from the opposition Labour Party, told LBC radio on Thursday.

“I’m hoping the government today agrees a grant … but if they don’t, I’m very concerned about the consequences going forward,” he said, “Because we are required to keep two months’ worth of money to pay for services, we’ll have to start reducing services.”

The Conservative government has said talks with the operator are at an advanced stage and transport minister Grant Shapps was upbeat about resolving the matter.

“I am optimistic of having a solution,” he said.

Thu May 14 , 2020
Outsourcing companies led by Serco have recruited 15,000 people including jobless travel and hospitality workers to form England’s “army” of contact-tracers seeking to contain the spread of coronavirus as lockdown restrictions are eased. The tracers, due to start work on Monday, are a crucial pillar of the government’s “test, track […] 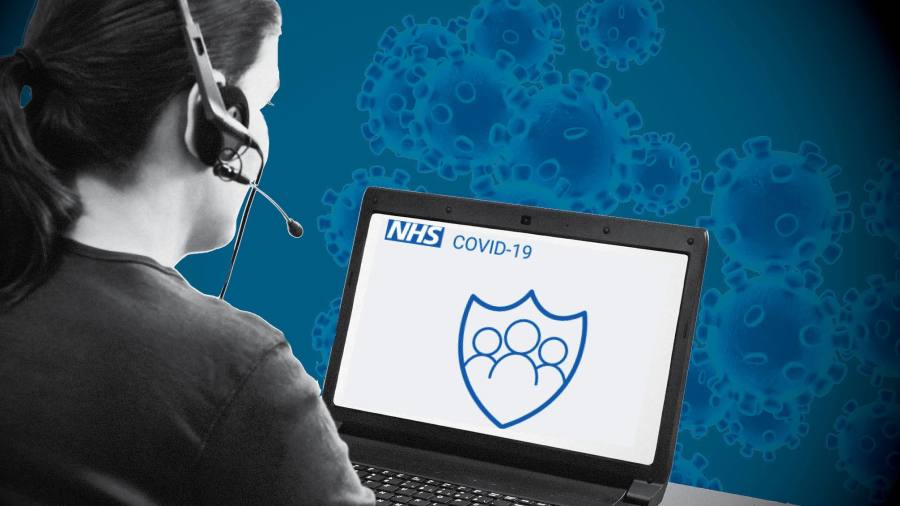