The UK government’s debt exceeded the size of the UK economy in May for the first time in more than 50 years as borrowing surged to pay for coronavirus mitigation measures, official data published on Friday showed.

In a set of public finance statistics that broke many records for the severity of the pandemic on government finances, gross central government debt — the money owed to the holders of gilts, national savings and creditors of Network Rail — exceeded £2tr for the first time ever in May. It rose £200bn over the past year to hit £2.009tr, according to the Office for National Statistics.

The figures showed the level of public borrowing to be on course to end the financial year about £300bn in the red, twice as bad as the worst year in the global financial crisis of 2008-09 and about 15 per cent of national income.

In May, the headline measure of public sector net debt rose to £1,950bn, representing 100.9 per cent of national income, the first time it was above the level of gross domestic product since 1963, having declined from a peak of 258 per cent in 1946-47.

The one small silver lining to the figures was that the monthly levels of borrowing were slightly better than the Office for Budget Responsibility, the fiscal watchdog, had expected, although the differences were small.

In May, the amount of cash borrowed by the government surged to £62.7bn in the month alone, more than the total for the whole of the 2019-20 financial year, indicating that government borrowing is set for a record year resulting from a Covid-19-related plunge in tax revenues and rise in public spending.

On any measure of borrowing, the level in May was the highest since records began in 1993 and with the effects of inflation, they would be the highest ever if records stretched further back. In the first two months of 2020-21 most measures of borrowing, such as the headline public sector net borrowing, were four times worse than the previous record year of borrowing in 2009-10.

As a share of the national income, however, borrowing would have been higher in the second world war.

The ONS stressed, however, that the estimates of the public finances at this stage were highly uncertain and it made a historically very large £14bn upward revision to borrowing figures for April, having found that tax revenues had been larger than it thought when it initially produced the statistics. 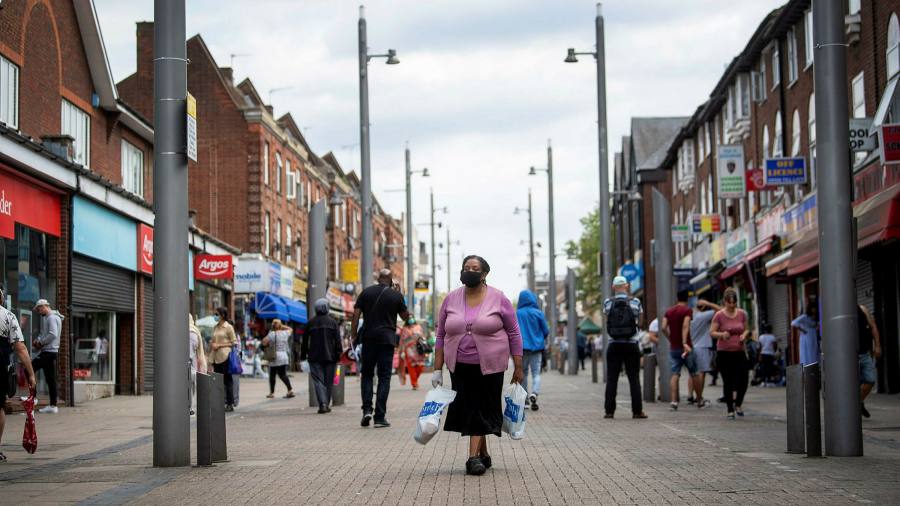