The coronavirus pandemic has severely undermined Britain’s public finances with the government’s debt exceeding £2tn for the first time and borrowing at its highest peacetime level in history.

The Office for National Statistics on Friday reported that public sector net debt rose another £20.2bn to hit £2.004tn in July. It is now higher than the annual value of goods and services produced in the UK.

With normal tax revenue statistics unreliable because statisticians cannot perform accurate accruals adjustments, the cash figures showed that the central government borrowed more in the first four months of the financial year than in the whole of 2009-10, the previous record year for the deficit.

The central government net cash requirement in July was £25.5bn, a deterioration of £33.6bn from the same month a year ago. Since the start of the financial year in April, the cash requirement has hit £199.5bn, a figure higher than the previously worst full year in 2009-10.

Although the rises in borrowing have broken many records, the level of recorded borrowing is running at a rate below that forecast by the Office for Budget Responsibility. The independent fiscal watchdog has estimated the government will borrow over £370bn in the full 2020-21 financial year.

Fri Aug 21 , 2020
The national debt passing £2trn is a moment to relish for fans of round numbers but there is not much else to enjoy about the mind-boggling landmark. Given the scale of ongoing intervention required to tackle coronavirus, and the level of debt before the crisis, it was inevitable that the […] 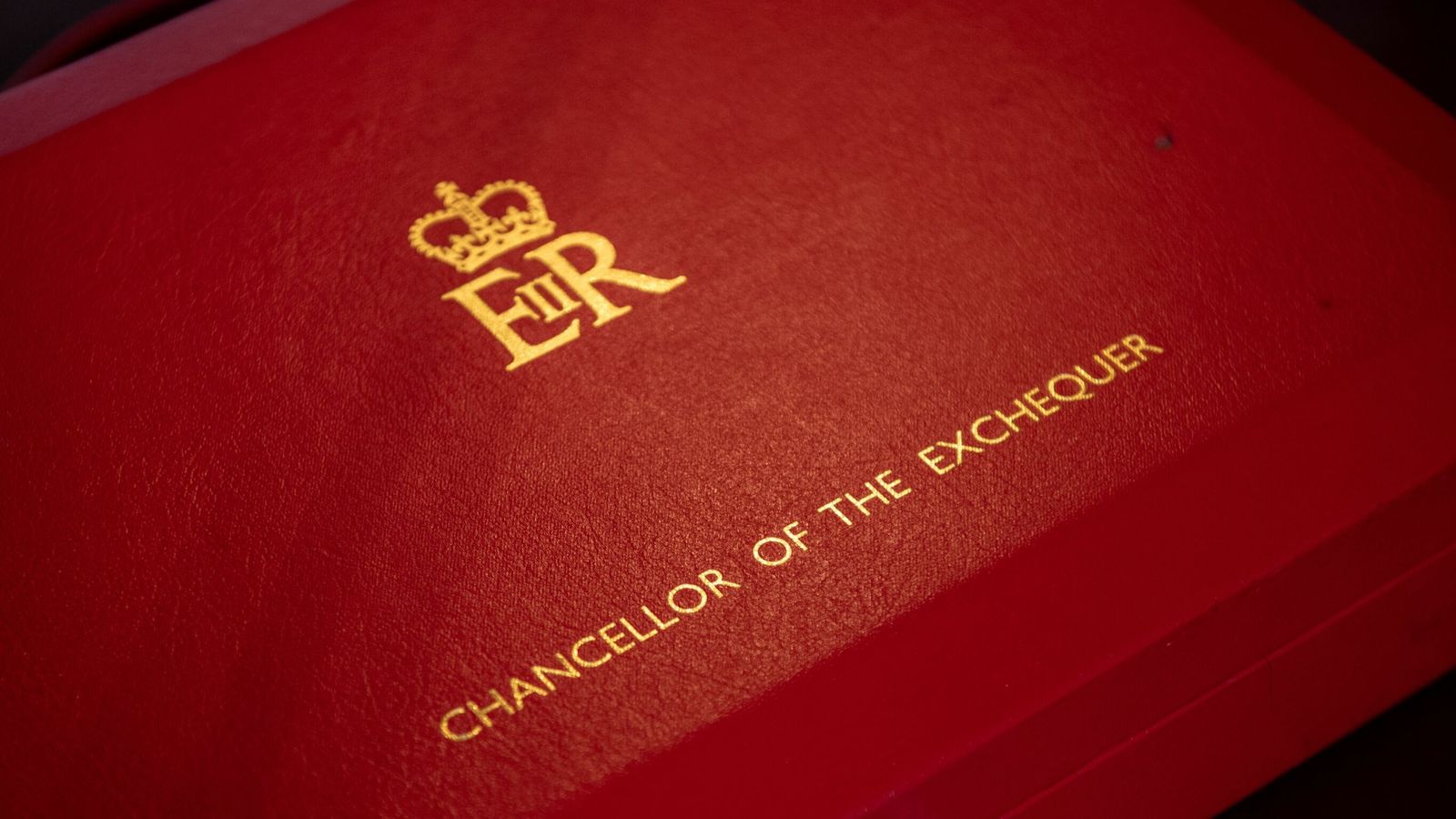