The UK’s public finances have continued on a path towards a record peacetime deficit in 2020-21, with the central government borrowing £221.2bn in the first five months of the financial year to combat the coronavirus pandemic.

Although that figure was lower than the Office for Budget Responsibility, the fiscal watchdog, had expected, the official statistics are yet to incorporate expected losses on government-backed loans to companies and £24bn of new spending for the NHS, vaccines and coronavirus testing the Treasury revealed on Thursday.

The £221.2bn central government cash requirement between April and August was 11 times greater than the highest ever cash borrowing figure at this point in the financial year since equivalent records began 36 years ago.

Concerns over the very high deficit, which has pushed public debt over 100 per cent of gross domestic product for the first time since the early 1960s, lay behind chancellor Rishi Sunak’s decision on Thursday to scale back support for those who have not worked in their jobs since the pandemic began.

At this point in the financial year, when statisticians cannot be certain about the relationship between the economy and tax receipts, there are likely to be heavy revisions to headline public finance statistics such as public sector net borrowing.

Net borrowing was revised £11.2bn lower in July, putting the official figures in a better place than the OBR had expected at this point in the financial year.

Even though the fiscal watchdog has cautioned that the monthly figures are preliminary, economists were encouraged by the deficit numbers on Friday, saying they had beaten expectations despite their huge size.

Andrew Wishart, UK economist at consultancy Capital Economics, noted the borrowing to date was 22 per cent below the OBR’s expectation for the first five months of the financial year. If the trend continued, it would lead to a total level of borrowing of £290bn or 14 per cent of national income in 2020-21.

Samuel Tombs, UK economist at consultancy Pantheon Macroeconomics, said the less generous job support scheme announced by Mr Sunak on Thursday would ensure “borrowing will decline sharply” over the rest of the year, but with the consequence that “we continue to expect GDP to flatline at September’s level . . . 5 per cent below its pre-Covid peak”.

The high levels of borrowing were a result of the government’s support measures for households and companies, huge increases in public spending to address the health consequences of Covid-19 and a sharp drop in tax revenue.

The Office for National Statistics said central government tax receipts were £37.3bn in August, a fall of £7.5bn compared with the same month a year ago, with corporation tax and value added tax receipts down sharply.

Fri Sep 25 , 2020
Online fashion retailer Boohoo is facing criticism over its handling of the treatment of workers within the company’s Leicester supply chain. The review, led by Alison Levitt QC, was commissioned by the company in July after media allegations of sweatshop conditions at third party suppliers during the coronavirus pandemic prompted […] 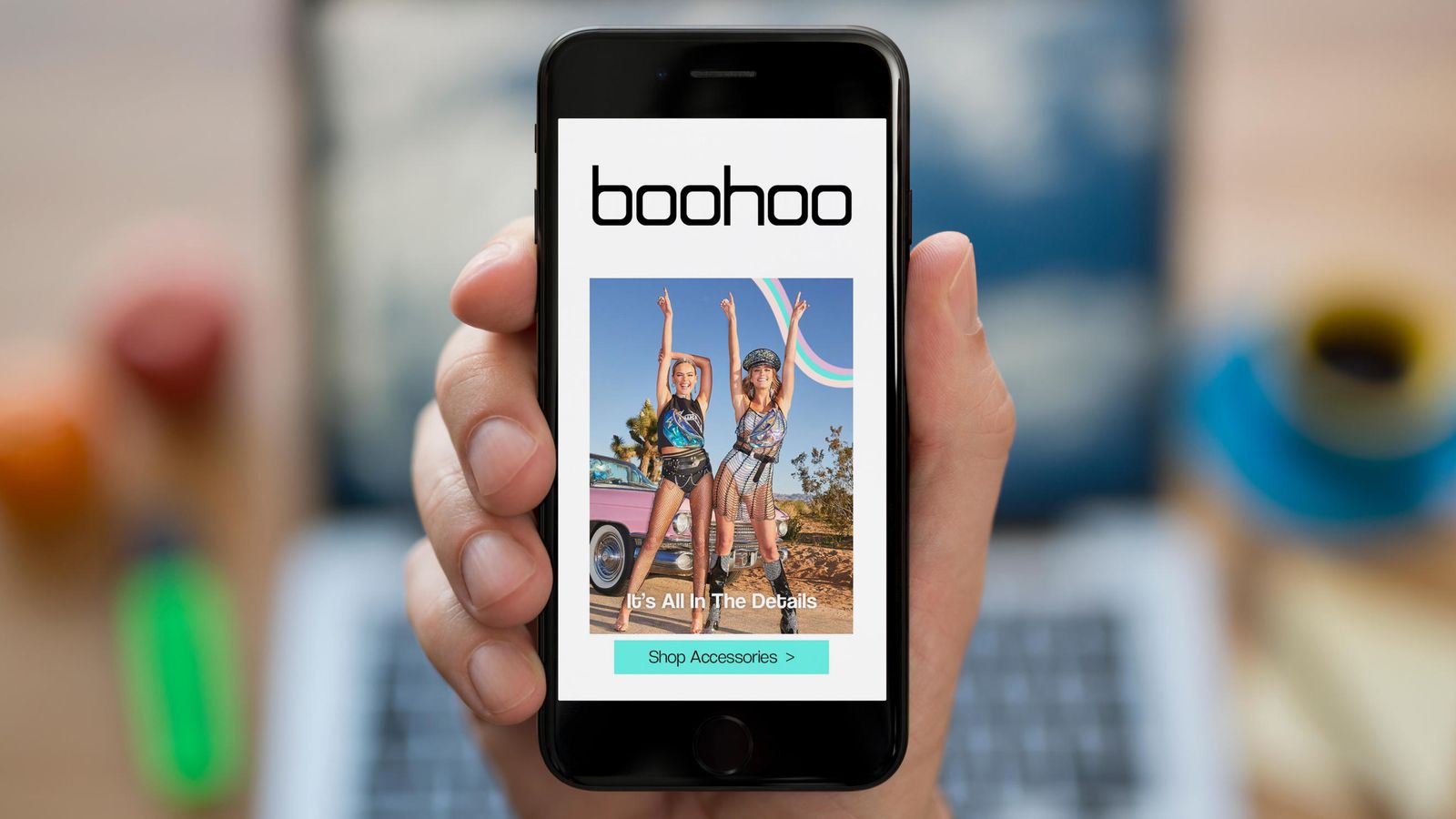