The UK government has declared the end of the country’s rail franchising system as it unveiled a multibillion pound rescue deal to keep train operating companies afloat for the next 18 months.

In March ministers rescued the railways by providing six-month emergency measures agreements, underwriting losses for the entire industry for approximately £700m a month.

Under the new arrangements announced by transport secretary Grant Shapps on Monday, called emergency recovery management agreements (ERMAs), taxpayers will continue to make up any shortfall in revenue until March 2022.

The shortfall is running at about £500m a month.

Mr Shapps said the ERMAs would shift the UK towards a new contracts-based system in the biggest shake-up of the railways for a quarter of a century, ending the current system of franchises.

The number of people travelling on the system has slumped because of the coronavirus pandemic. Although passenger numbers have risen since a low of about 5 per cent in March trains are still carrying only about a third of their pre-pandemic capacity.

It was only in July that the government allowed train operators to encourage passengers to return after discouraging all but essential travel for key workers for four months.

Under the temporary ERMA arrangements, rail companies will have to run an almost full service to ensure there is space for passengers to travel in a socially distanced way.

Mr Shapps said the fee paid to rail companies would fall from up to 2 per cent of each operator’s cost base earlier this year to a cap of 1.5 per cent — with fees more heavily weighted to performance delivery.

That could mean the train companies making about £100m in fees over the 18-month period, according to the Department for Transport.

Some rail companies had privately threatened to walk away from their franchises if the fee was too low, which would have led to the DfT stepping in and nationalising the routes.

All of the current operators eventually signed up to the new arrangements.

However, each train company will be expected to agree “appropriate terms” with the DfT by December to terminate the previous franchise agreements. That will mean each parent company agreeing what sums would have been payable to the government if the pandemic had not occurred, with required payments due to fall at the end of the ERMA term.

If the termination sum is not agreed by December, the DfT has the right to terminate the agreement early from January 2021.

The ERMAs are designed to keep the industry going until a longer term move away from the franchise model that has been in place since the railways were privatised in the mid-1990s.

“The model of privatisation adopted 25 years ago has seen significant rises in passenger numbers, but this pandemic has proven that it is no longer working,” Mr Shapps said. “Our new deal . . . will keep the best elements of the private sector, including competition and investment, that have helped to drive growth — but deliver strategic direction, leadership and accountability.”

The franchising model has been undermined by problems caused by overbidding for contracts, repeated government failures to deliver infrastructure upgrades, delays in the delivery of new rolling stock and industrial action.

Ministers have long signalled they favoured a system modelled on the type of management contracts used on the London Overground.

That would mean a fixed annual fee for running the service, rather than the franchise model in which a train company’s income fluctuates according to passenger numbers.

The pandemic has delayed the publication of a government-ordered report into the railways led by former British Airways chief executive Keith Williams.

Mr Williams said on Monday that the contracts would “kickstart a process of reform” to move towards a new, simpler system. “These new agreements represent the end of the complicated franchising system, demand more from the expertise and skills of the private sector and ensure passengers return to a more punctual and co-ordinated railway,” he said.

Paul Plummer, chief executive of the Rail Delivery Group, which represents train operators, welcomed the financial support and “the government’s confirmation of an end to the franchise system, which we have long been calling for”.

“These transitional contracts should be a stepping stone to a better railway,” he said. “This needs to harness the experience, innovation and investment private sector operators bring, with local train companies taking the decisions that affect their passengers.

“It should be overseen by a new guiding mind for the whole industry and underpinned by a simpler to use fares system.”

The RMT rail union said Covid-19 had proved that private rail companies were a “waste of time and a waste of money — it’s time to cut out the middleman”. But Aslef, another union, said the announcement was a “pragmatic solution” that avoided a cliff edge for the industry. 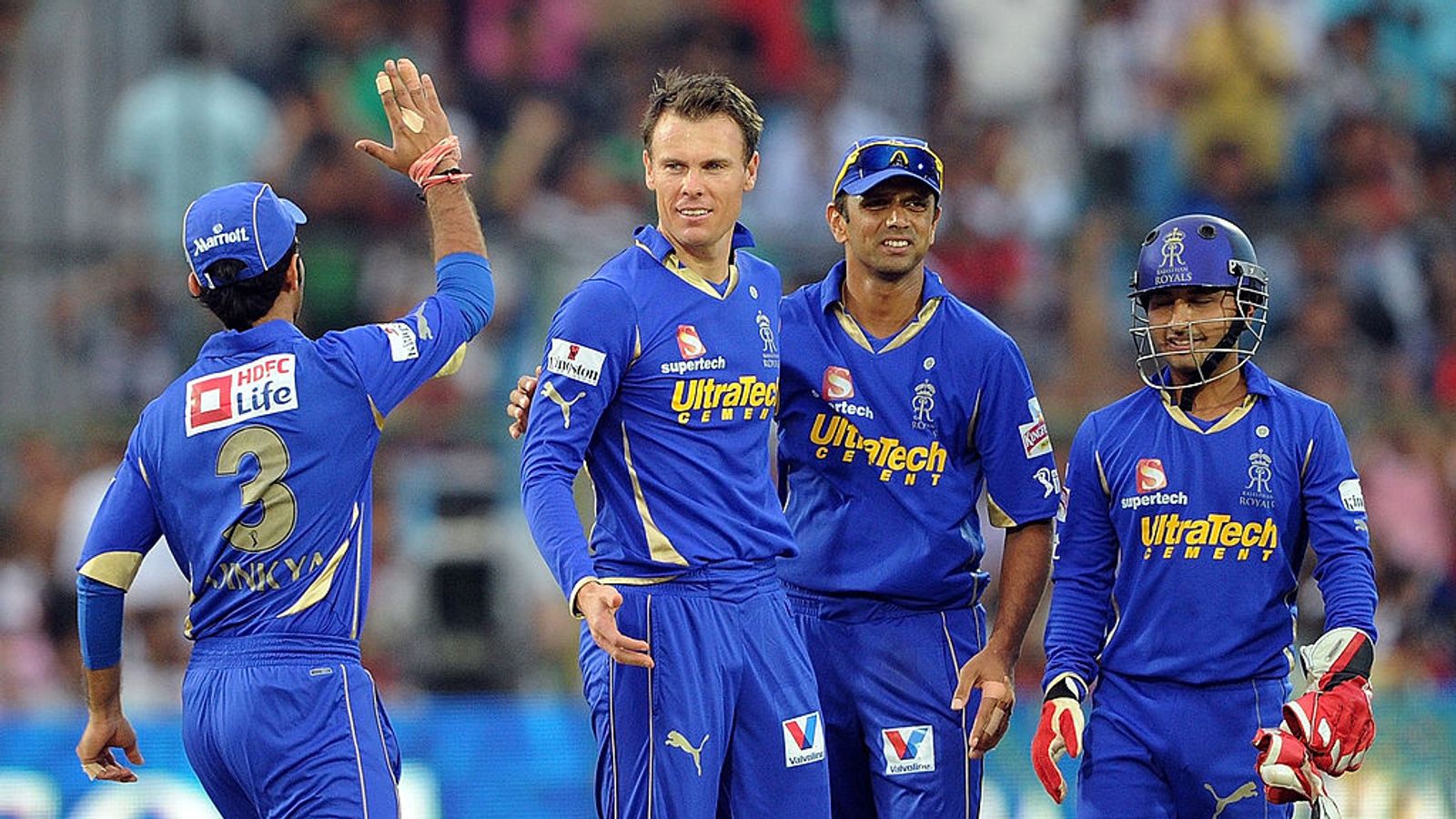