LONDON (Reuters) – Britain’s Financial Conduct Authority (FCA) has closed a civil inquiry into former Barclays (BARC.L) executive Roger Jenkins over how the bank secured billions of pounds of funding from Qatar during the credit crisis, his lawyer said on Tuesday.

The regulator called Barclays “reckless” in 2013 for failing to disclose payments of 322 million pounds in advisory fees to Qatari investors, whose capital injections helped the British bank avoid a state bailout in 2008.

But an FCA’s probe into the bank and individuals was put on hold after the UK Serious Fraud Office (SFO) launched a criminal investigation in late 2012. In February this year, Jenkins and two other former Barclays executives were unanimously acquitted of fraud charges after two jury trials.

“The FCA investigation of Roger Jenkins is over,” Brad Kaufman, co-president of law firm Greenberg Traurig who has been representing Jenkins since 2012, told Reuters.

“The FCA has discontinued their warning notice as simply unfair to Mr Jenkins after all these years and all he has been through.”

The conclusion of the high-profile trial at London’s Old Bailey meant Jenkins, once dubbed the bank’s “gatekeeper” to the Qatari relationship, Tom Kalaris, who ran the wealth division and Richard Boath, a one-time financial institutions boss, walked free. The men had all denied wrongdoing.

But the end of the criminal trial also spelled the re-starting of the regulatory investigation, which could have led to a fine or ban from financial services.

The FCA has not divulged which individuals were in its sights. It said on Tuesday it normally did not comment about matters being considered by the Regulatory Decisions Committee, an internal panel of experts that takes enforcement and supervisory decisions on its behalf.

“… we have strict confidentiality and privacy obligations to comply with,” a spokesman said in a statement.

Barclays, which noted in a share issue prospectus in 2013 that the FCA planned to fine it 50 million pounds for its failure to adequately disclose the Qatari “advisory service agreements”, said in its last annual report published in February that it continued to contest the FCA findings.

A lawyer for former chief executive John Varley, who was charged alongside Jenkins, Kalaris and Boath but acquitted last June for lack of evidence, was not immediately available for comment.

The FCA years ago dropped a civil case against Boath and Chris Lucas, the former Barclays finance director who prosecutors said would have been criminally charged had he not been too ill to stand trial. Kalaris had not been in the FCA’s sights, his lawyer said.

Wed Apr 29 , 2020
Over a few days at the end of March and beginning of April, sports cameraman Graham Maunder watched his income evaporate.  First Uefa, European football’s governing body, postponed this summer’s Euro 2020 championships. Next, Japan put back the Tokyo Olympic Games and Paralympics until 2021. And then, for the first […] 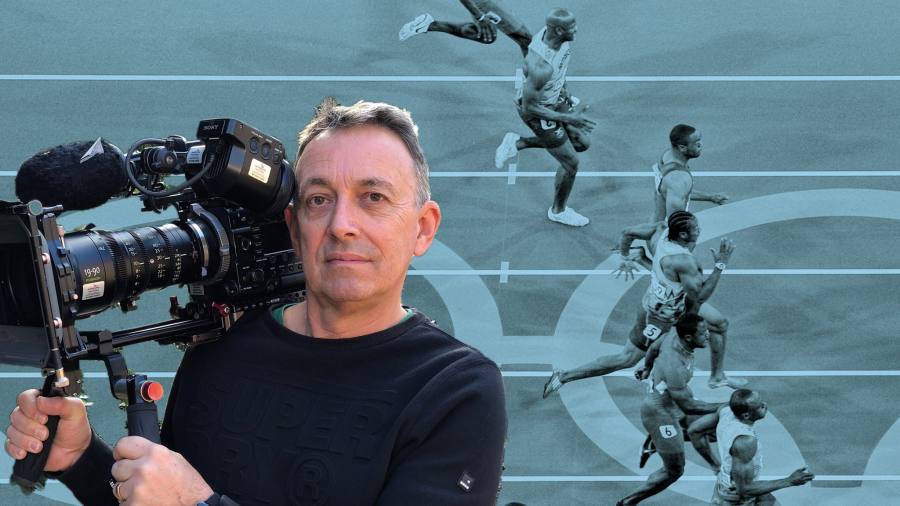