LONDON (Reuters) – The British retail industry’s lobby group and its main trade union on Sunday issued new guidance to retailers in preparation for an anticipated easing by the government of the country’s coronavirus lockdown and the re-opening of more stores.

The social distancing guidance for non-food retail stores from the British Retail Consortium (BRC) and Usdaw union draws on government advice as well as lessons learned by the retailers deemed essential and allowed to stay open during the lockdown, in place since March 23, such as supermarkets and pharmacies.

“We need to be ready and we need to make sure that the proper preparations and measures are put in place,” said Usdaw general secretary Paddy Lillis.

The government said on Friday it was too early to lift the lockdown, though economic data indicates Britain’s economy is crumbling under the strain.

British retail sales fell by the most on record in March as a surge in food buying for the lockdown was dwarfed by a plunge in sales of clothing and most other goods, and the slump is likely to be even worse in April.

“Continued close collaboration with government, including public support for the steps retailers are taking and adequate notice to get supply chains up and running, will mean that retail businesses can start trading again slowly and safely, and customers can feel confident that they are safe to return to shops,” said BRC chief executive Helen Dickinson.

Sun Apr 26 , 2020
(Reuters) – In the race to develop a vaccine to end the COVID-19 pandemic, governments, charities and Big Pharma firms are sinking billions of dollars into bets with extraordinarily low odds of success. FILE PHOTO: A scientist at RNA medicines company Arcturus Therapeutics research a vaccine for the novel coronavirus […] 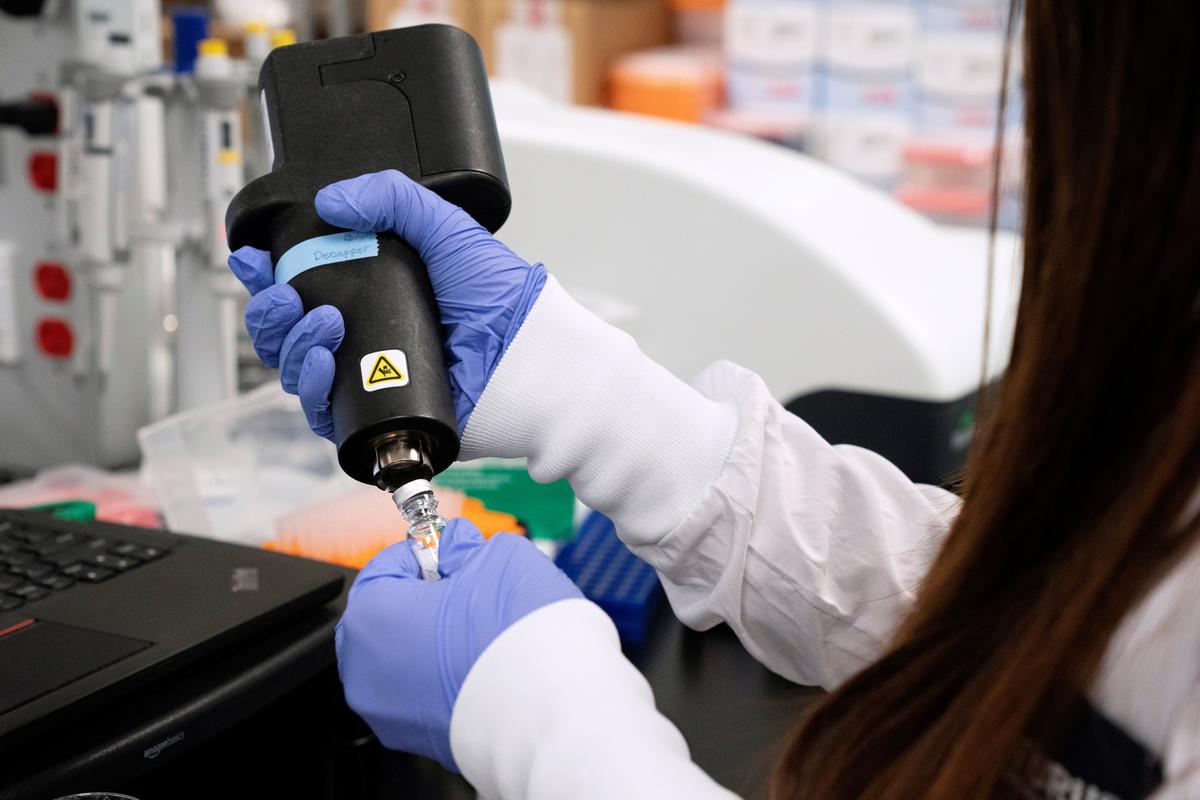