UK retail sales tumbled the most on record last month as the closure of non-essential stores and a freeze in clothing demand overshadowed a historic surge in grocery purchases.

The volume of retail sales in the UK dropped 5.1 per cent in March compared with the previous month, according to data from the Office for National Statistics.

This marked the largest-ever drop recorded by the ONS and reflected the closures of many stores from March 23 after the government ordered non-essential shops to shut during the lockdown.

Economists warn that retail spending is expected to fall much more in April because the lockdown started only in the second half of March. In April, spending could fall “perhaps around 20 per cent to 30 per cent”, said Thomas Pugh, UK economist at consultancy Capital Economics. “A fall in the region of 25 per cent in gross domestic product over the next few months seems likely.”

Sales at food stores rose 10.4 per cent in March compared with the previous month, the strongest on record. Alcohol beverage spending advanced 31 per cent.

Comments from food stores to the ONS suggested that “panic buying, or stockpiling during the coronavirus pandemic, was a big factor in the increased sales”.

In contrast, the lockdown has curtailed demand for clothing with no shift to online spending, as has been the case for household goods and food.

Clothing stores reported a 35 per cent fall in sales, resulting from shops shutting as well as a 16 per cent contraction in online sales. This was the only online sales contraction among all type of stores.

Across the whole retail sector, online sales rose 8 per cent — pushing the proportion of such sales overall to 22.3 per cent, the highest ever recorded.

Sales of clothing dropped even in supermarkets, which reported a 28 per cent fall, and department stores, with a 34 per cent slump. Both types of stores had registered growing clothing sales in March last year and reported an expansion in household goods sales in March 2020.

For department stores, the increase in online sales, a 47 per cent monthly spike, was enough to compensate for the closure of stores and the sector reported an overall 2.2 per cent growth in March, the only expansion across non-essential store types.

With consumers shut inside their homes, fuel sales — adjusted for price changes — fell 18.9 per cent over the same period.

On Friday, the research company GfK showed that the balance of consumers thinking this was a good time to make major purchases dropped to minus 52 in April, compared with minus 2 in early March.

Over the same period, the net balance of those expecting their personal financial situation to improve dropped to minus 14 compared with 3 in March.

According to Financial Times analysis of the government website Find a Job, the number of vacancies as of April 24 had fallen 41 per cent compared with the start of the month.

“The near-term fundamentals for consumer spending have clearly taken a very substantial downturn as a result of coronavirus,” said Howard Archer, chief economic adviser at the consultancy EY Item Club.

“Many people have already lost their jobs, despite the supportive government measures while others will be worried that they may still end up losing their job once the furlough scheme ends.”

Fri Apr 24 , 2020
The City watchdog has announced help for households struggling to meet payments for a string of credit products, including car finance and payday loans. The Financial Conduct Authority (FCA) said it was to press ahead with plans that will allow customers, struggling financially because of the COVID-19 crisis, to request […] 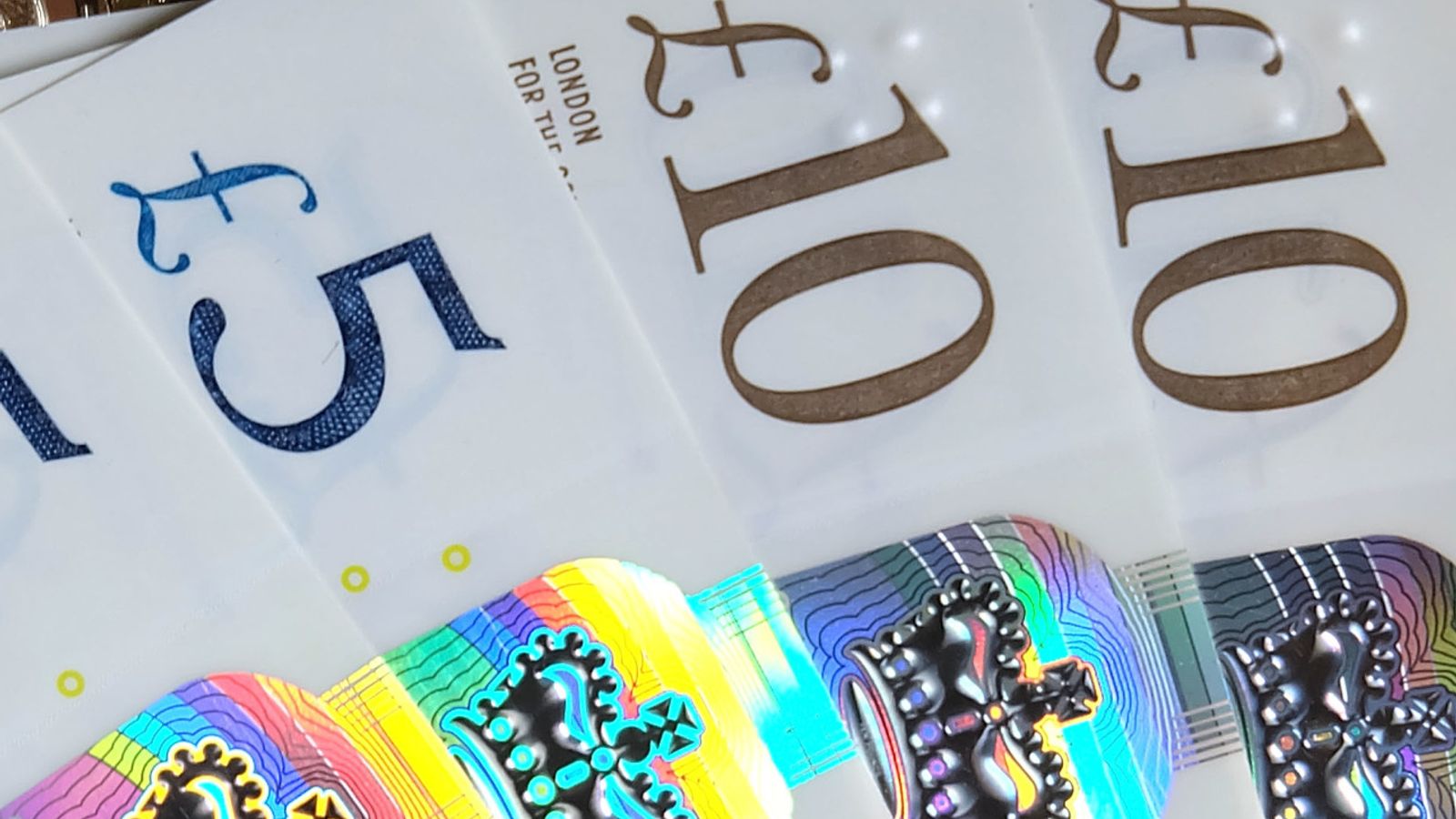