The proportion of UK retailers reporting job cuts has risen to an all-time high as shoppers continued to buy online and demand weakened, according to a survey that suggests further government support for the economy might be needed in the autumn.

In August, two out of three retailers reported falling employment, the largest share since records began in 1983, according to the distributive trades survey by the CBI employers group. The share is more than three times the figure in the same month last year.

“The latest survey shows that trading conditions for the retail sector remain tough, even against the backdrop of business slowly returning,” said Alpesh Paleja, CBI lead economist. “Further support may well be needed for the retail sector . . . extending business rates relief will go a long way towards alleviating pressure on retailers’ cash flow.”

Retailers expect the employment situation to deteriorate in the next quarter, with the score forecast to drop to minus 52.

The survey, run between July 28 and August 14 and covering 128 respondents, also reported lower sales in August, after an expansion in July. Sales are expected to fall at a faster rate in September with the corresponding index falling from plus four in July to minus six in August and minus 17 in September.

Separate official data published last week showed that retail sales volumes in the UK returned to above pre-crisis levels in July, but the CBI survey suggests the momentum could slow in August, resulting in widespread job losses.

Retailing has been hard hit by the pandemic, with 74 per cent of eligible retailers claiming help from the government’s job retention scheme. Economists are concerned that many of the workers currently furloughed — who numbered 6.8m at the end of June, the last official count — could become unemployed as the scheme is phased out over the next two months. The loss of income might translate to overall slower economic growth. 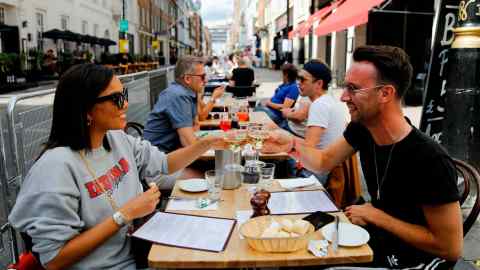 “A sharp cutting of jobs in the retail sector reported by the survey highlights the threat that the recovery will be held back by rising unemployment, especially after the furlough scheme ends in October,” said Howard Archer, chief economic adviser at the EY Item Club. The reading “fuels suspicion that the chancellor may feel compelled to take further steps to support the labour market in the autumn Budget”.

Employment in the sector is also threatened by a fast shift to online sales that does not seem to have stopped with the reopening of most stores in June.

Internet sales rose by 50.4 per cent from February to July, according to separate official statistics. The CBI survey points to the shift toward online sales continuing robustly in August with the retail internet sales score broadly unchanged over the past three months at the strong reading of 46.

Tue Aug 25 , 2020
One of London’s biggest commercial landlords is to subsidise discounted meals beyond the Treasury’s ‘Eat Out to Help Out’ scheme in a bid to avoid a renewed slump in footfall. Sky News has learnt that The Grosvenor Estate, which owns property in some of the capital’s most affluent postcodes, will […] 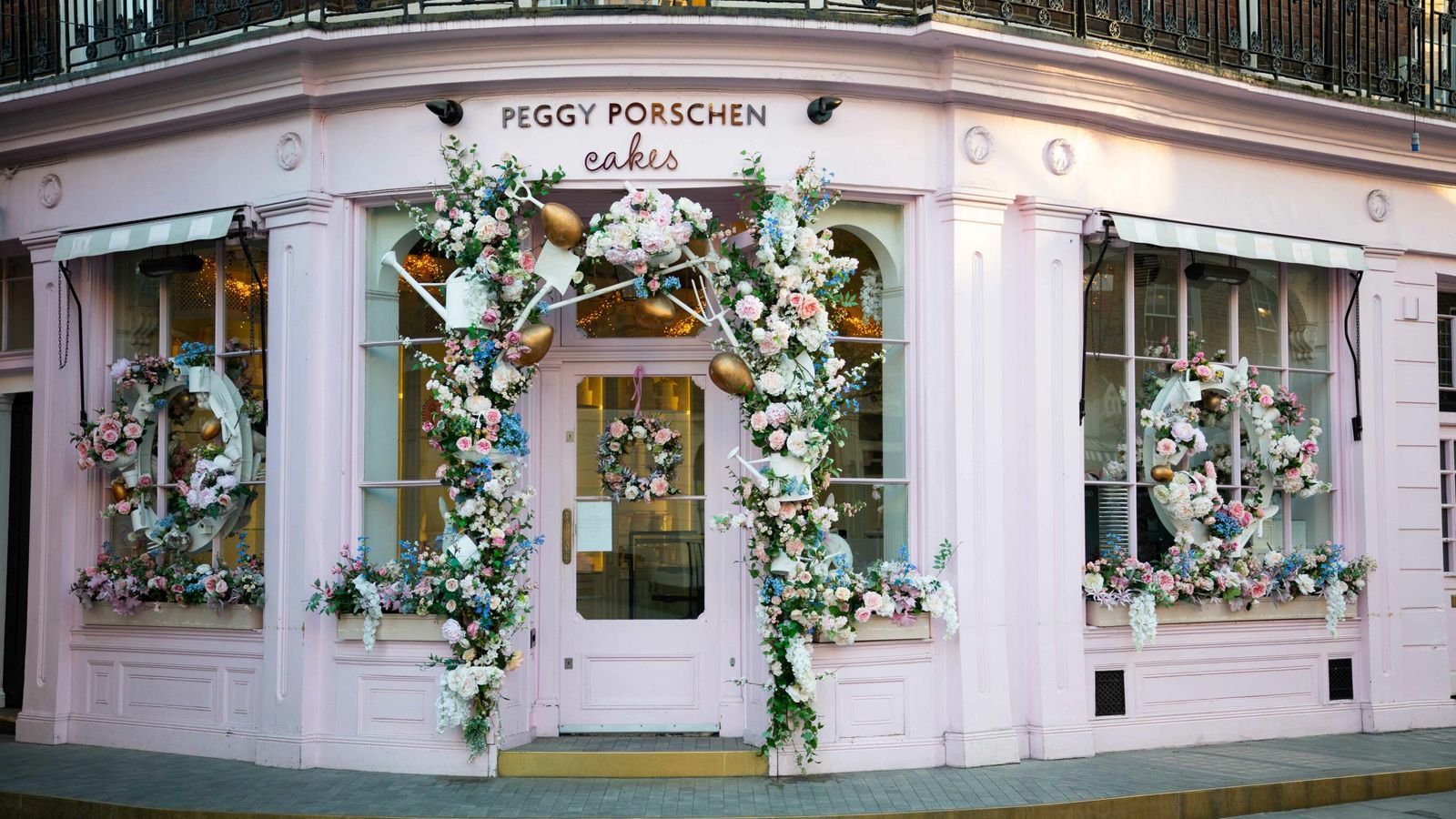