The UK government is preparing to reactivate its “Operation Brock” contingency plan to stack thousands of trucks on the M20 motorway in Kent if there are teething problems with the new EU-UK customs border that comes into force on January 1.

A motorway contraflow system will have space to back up 2,000 trucks on the M20 outside the ports of Dover and Folkestone, with space for a further 2,000 in a truck park in Ashford, Kent to be used in the event of tailbacks caused by the new border regime.

The Department for Transport said in a consultation document that the “knock-on effect” of additional customs checks on the French side of the border at Calais, combined with “low levels of trader and haulier readiness” required the plans to be revived.

While delays were “not inevitable”, the government estimated that the level of preparedness would be at “levels similar to those anticipated for October 2019” when Operation Brock was first devised.

Ministers have been clear that business will have to adapt to significant new border controls regardless of whether negotiators reach a deal in the current EU-UK trade negotiations.

Truckers who approached the new border without the correct paperwork, or who tried to circumvent Operation Brock queues, would face on-the-spot fines of £300, with the potential for “multiple fines” if they broke more than one rule, the document said.

While the government hoped that any disruption was “unlikely to extend much beyond the middle of 2021” they would seek powers to maintain Operation Brock until the end of October next year in case “disruption continues for longer than anticipated”.

The 2021 version of Operation Brock will come with some refinements, including a specialist “zipper” machine that will speed up the deployment of moveable concrete barriers used to mark out contraflow lanes.

Last month the government published details of its Border Operating Model, which set out the full range of checks that importers, exporters and hauliers will need to clear in order to trade with the EU.

Most of the traffic — about 10,000 trucks a day — will flow across the short strait between Dover or Folkestone and Calais or Dunkirk, creating a pinch point for roll-on, roll-off traffic travelling via ferry or the Channel tunnel link.

From January 1, drivers will need customs documents for goods being imported or exported, temporary admission carnets for goods temporarily going abroad, as well as export health certificates and phytosanitary certificates for animal and plant products.

While the French government has already designed, built and tested its “SI Brexit” customs system, the UK customs, haulage and logistics industry has repeatedly raised concerns about the lack of information from the UK government.

The industry has warned that a shortage of customs intermediaries remains the biggest constraint on making sure that the paperwork is correct. About 50,000 additional customs agents are expected to be required to help process 215m new declarations a year.

Richard Burnett, chief executive of the Road Haulage Association, said that plans to fine hauliers — about 85 per cent of whom were drivers from the EU — were impractical and counterproductive.

“If we don’t have enough customs agents to create the paperwork, then hauliers cannot be expected to go to the ports with the paperwork all correct,” he said.

Tue Aug 4 , 2020
The chairman of Britain’s water regulator is joining OVO Energy, the latest entrant to the handful of companies which dominate the gas and electricity sector. Sky News understands that Jonson Cox is becoming a non-executive director of a board formed soon after OVO Group acquired SSE’s residential energy business in […] 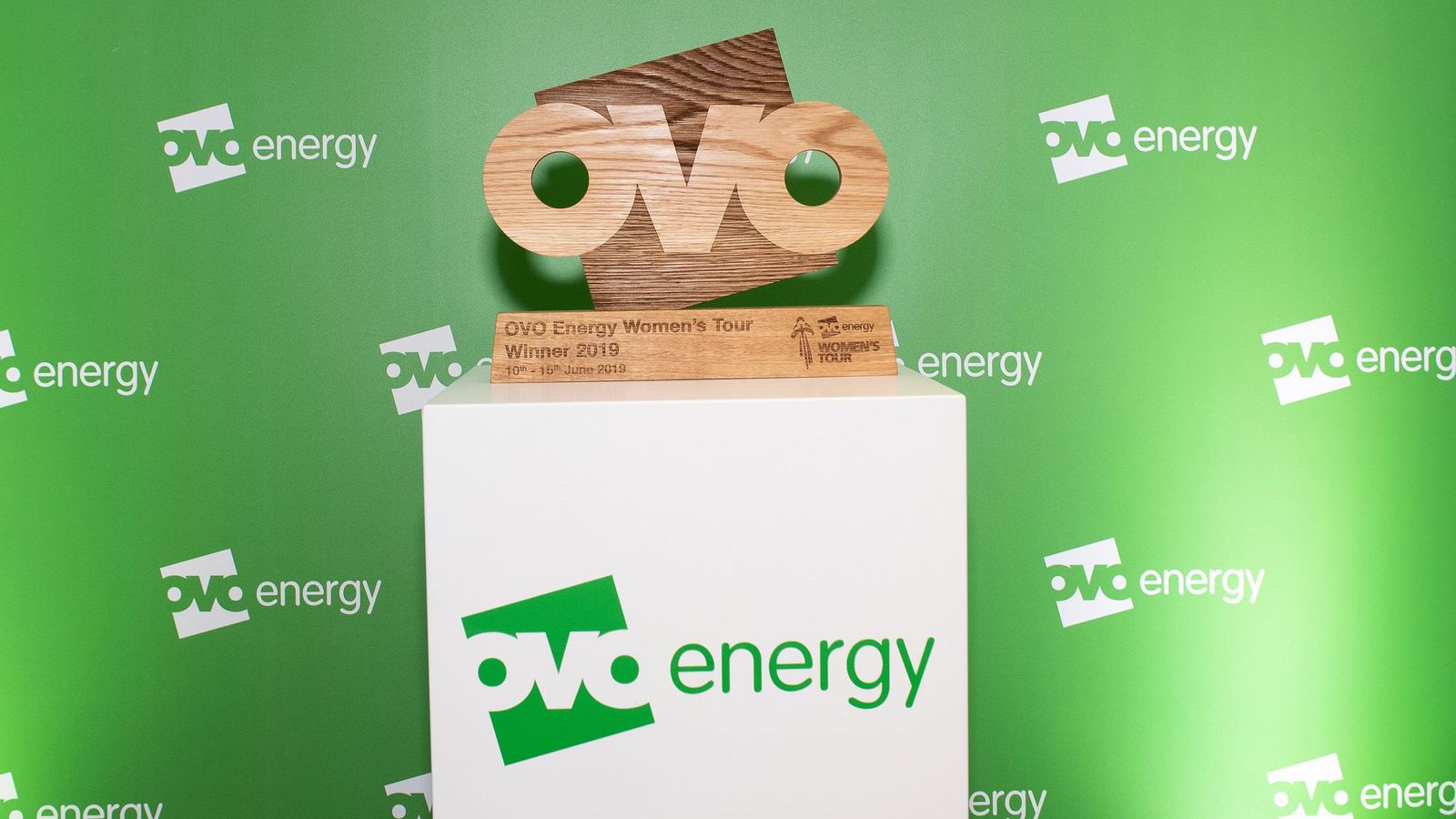