A victorious UK government-led bid for collapsed satellite operator OneWeb is being hailed as an opportunity to realise global ambitions ahead of the country’s departure from the EU.

The Department for Business, Energy and Industrial Strategy (BEIS) said it was planning a £400m investment after taking a “significant” stake in OneWeb – which entered bankruptcy protection in May after failing to raise more cash from investors to plug a $2bn deficit.

The company has a fleet of satellites – 74 of them in space – though its financial constraints forced delays to further launch schedules.

The deal gives the government access to a ready-made network as Brexit nears, largely ending the UK’s association with the EU’s Galileo network.

Bharti Enterprises, the giant Indian-based telecoms services provider, is part of the consortium due to take control of OneWeb following the bid process though the agreement still has to be rubber-stamped in court and by regulators.

Sky News reported on Thursday how SoftBank and Mubadala, an investment arm of the Abu Dhabi government, had been in talks with Whitehall officials about contributing to the new shareholders’ group.

There was no confirmation of their involvement on Friday.

The UK taxpayer’s involvement in the project is said to have been driven by Dominic Cummings, the prime minister’s chief adviser.

BEIS said the acquisition “signals the government’s ambition for the UK to be a pioneer in the research, development, manufacturing, and exploitation of novel satellite technologies through the ownership of a fleet of Low Earth orbit satellites.

The statement added: “The deal will enable the company to complete construction of a global satellite constellation that will provide enhanced broadband and other services to countries around the world.

“The deal also offers the UK strategic opportunities across a wide range of other applications, working with our international allies.”

The business secretary Alok Sharma said: “This deal underlines the scale of Britain’s ambitions on the global stage.

“Our access to a global fleet of satellites has the potential to connect millions of people worldwide to broadband, many for the first time, and the deal presents the opportunity to further develop our strong advanced manufacturing
base right here in the UK.”

Rival bidders for OneWeb are thought to have included Canada’s Telesat and there was also confirmed suggestions of Chinese and Russian interest.

Coronavirus: The big brands that have announced job losses over the past week | Business News

Fri Jul 3 , 2020
The grim toll of coronavirus-related job losses has accelerated in the last week. Firms have seen their revenues decimated by the impact of the pandemic – and some are launching redundancy consultations before they start picking up some of the cost of furloughed workers from next month. The government is […] 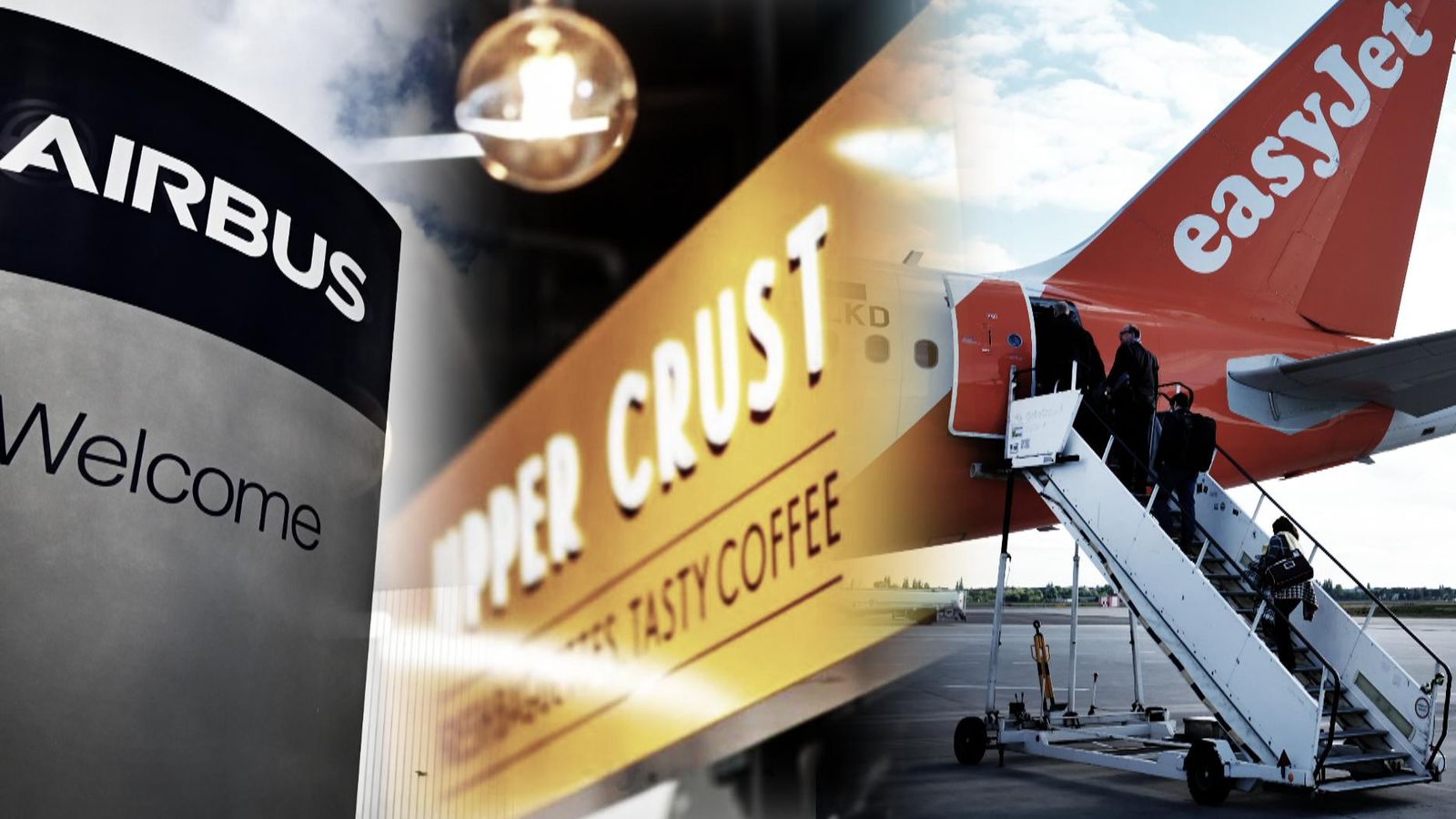