The UK government is preparing to extend coronavirus measures preventing restaurateurs and retailers from being evicted from their premises by landlords until the end of the year. Government officials are examining how to prolong the existing ban on evictions of commercial property tenants by landlords from its current expiry date […]

The UK government is preparing to extend coronavirus measures preventing restaurateurs and retailers from being evicted from their premises by landlords until the end of the year.

Government officials are examining how to prolong the existing ban on evictions of commercial property tenants by landlords from its current expiry date of September 30 to the turn of the year, according to two people briefed on the situation.

The anticipated extension of the evictions ban comes as the government faces increasing pressure to provide more support for companies struggling with the Covid-19 pandemic.

Labour leader Keir Starmer will on Tuesday call for the government’s job retention scheme to be replaced by a more flexible system to avoid mass unemployment, while the British Chambers of Commerce has urged ministers to produce a new package of business support to avoid more company failures.

In a move that is expected to delight commercial property tenants but anger landlords, a government announcement on extending the existing evictions ban could come as early as this week, said one official. The government declined to comment.

Leaders of the hospitality and retail industries have warned that many businesses could be at risk of collapse at the end of September when the next quarter’s rent bill is due and the current evictions ban expires.

Hospitality businesses look vulnerable following the expiry of the government’s Eat Out To Help Out meal discount scheme, which ran during August and was aimed at encouraging more Britons to visit restaurants following the lifting of the national lockdown.

UKHospitality, the trade body for the restaurant industry, has warned of a “bloodbath” of company failures in the sector.

Over the weekend, leading restaurant groups including Burger King and Itsu wrote to prime minister Boris Johnson asking for a targeted extension of the evictions ban, saying there was “a critical risk that many restaurants will face eviction proceedings from 1 October”.

Meanwhile retailers operating in city centres, notably London, are struggling with heavily reduced numbers of shoppers since the national lockdown was lifted.

Retailers such as New Look have demanded landlords provide them with rent reductions, with some forcing through cuts via company voluntary arrangements.

But landlords have said that the evictions ban risks hurting investors in the property industry and claimed it has been misused by some well-funded tenants that can afford to pay their rent.

The government initially introduced the ban in April but it was extended in the summer to September 30.

Tenants are expected to pay the rent accrued during the moratorium period, which has led landlords to argue against any further extension to the arrangements.

Melanie Leech, chief executive of the British Property Federation, said property owners did not want empty stores, but added: “The moratorium . . . must come to an end as well-financed businesses have been exploiting the government intervention to avoid paying rent, when they are indeed able to pay, and this puts at risk our sector’s ability to support vulnerable tenants.”

She added that the government should instead focus on helping businesses to manage this rental debt with grant support, which has been called for by the British Property Federation, UKHospitality and the British Retail Consortium, another industry trade body, among others.

Meanwhile Sir Keir is due to tell the annual TUC Congress that the government should replace the furlough scheme with a more targeted system providing support for the retail and aviation sectors, and those hit by local lockdowns.

With the job retention scheme due to end on October 31, he is expected to stress the importance of avoiding the “scarring effect mass unemployment will have on communities and families across the country”.

The British Chambers of Commerce has written to Mr Johnson calling for a new package of business support to avoid “significant levels” of business failures and long-term economic scarring.

The letter from group president Ruby McGregor-Smith said the government needed to provide support for businesses suffering local restrictions alongside a comprehensive stimulus package, including a reduction in national insurance costs.

The government has extended some Covid-19 support measures, such as deferrals on mortgage payments by households, but it has so far resisted pressure to prolong the furlough scheme or to extend the availability of state-backed company loans beyond the autumn.

Tue Sep 15 , 2020
John Boyega has stepped down from his role with perfume brand Jo Malone after the company cut him from the Chinese version of an aftershave advert he helped create. The Star Wars actor said the decision to remove him from the advert was “wrong,” before writing on Twitter that “dismissively […] 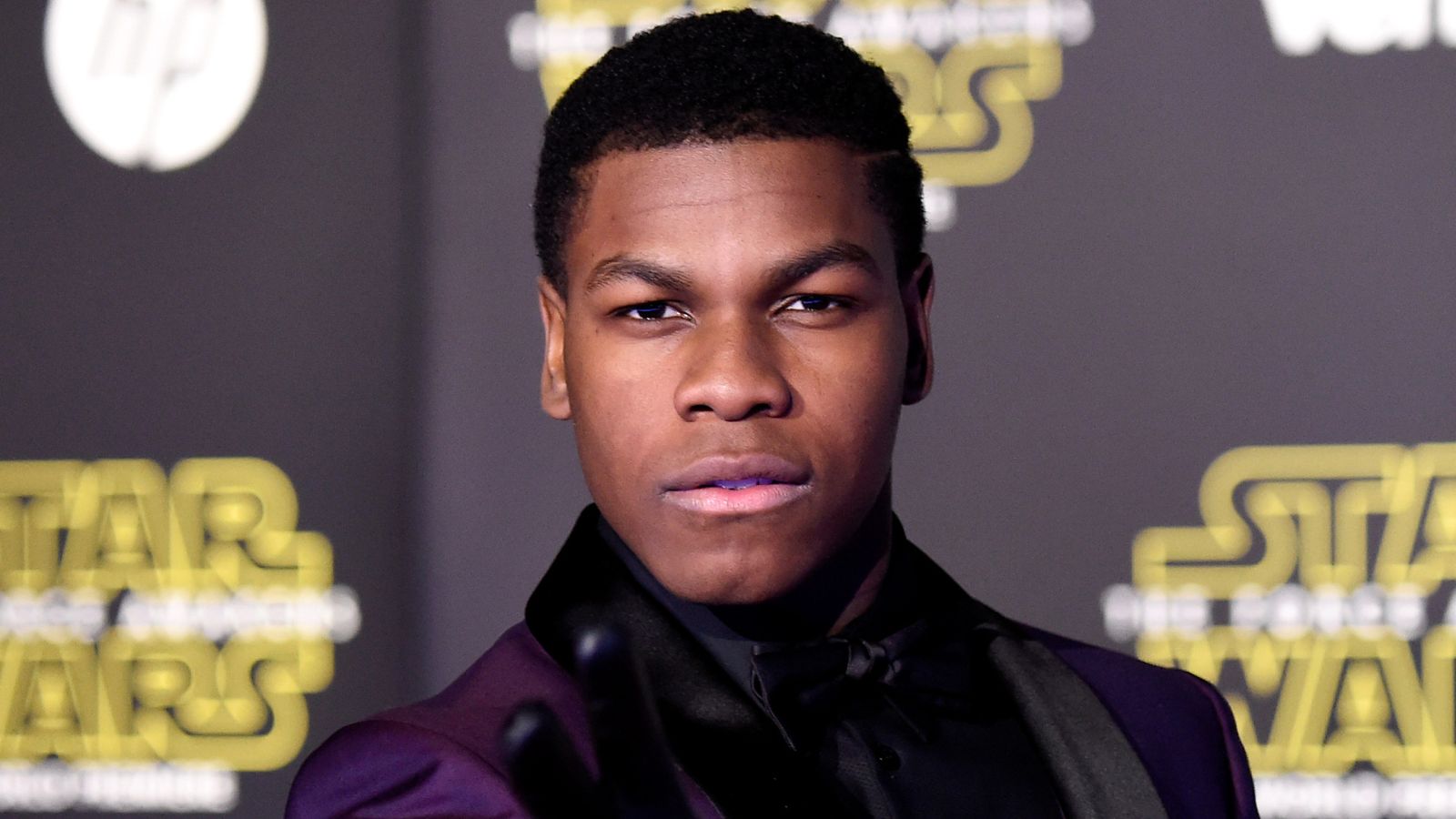