Online marketplaces such as Amazon and eBay face being forced to collect value added tax on UK sales made on their platforms by overseas retailers in an effort to combat fraud worth an estimated £1.5bn a year.

In a leaked document seen by the Financial Times, HM Revenue & Customs revealed its plans to end the status of online marketplaces as mere facilitators of UK sales of overseas goods and instead treat them as the vendors that are responsible for handing over Vat to the government from January.

The move suggests that the tax authority has accepted that its previous attempts to stamp out Vat fraud by overseas retailers on online marketplaces has failed.

High street retailers in the UK have long complained that third-party sellers trading through online marketplaces fail to charge Vat on their sales and pass it on to the government.

Vat evasion by these companies was estimated by HMRC to cost UK taxpayers £1.5bn in 2016-17, and British retailers on the high street claim it is one reason why some of them are struggling to compete.

“Following the end of the [Brexit] transition period, the UK will need to introduce a UK-wide model to ensure UK businesses are not disadvantaged by competition from Vat-free imports,” said HM Revenue & Customs in the leaked document.

The document was sent by HMRC as an “informal consultation” to customs experts in March.

It stated that the “key design features” of the policy to combat Vat fraud by overseas retailers and the implementation date of January were not up for consultation, indicating the government’s strong intent to introduce the plans.

The HMRC document also proposed the abolition of tax relief which allows goods under £15 to be shipped to the UK from overseas Vat free.

This would result in increased charges for consumers as companies passed on the costs, as would the abolition of Vat relief on goods under £15 shipped from overseas, he added.

“Common sense dictates it is far easier to police these facilitators than it is to police hundreds of thousands of sellers many of whom are merely temporary shells for organised tax evaders,” he said.

But Mr Allen warned that HMRC’s plans might not go far enough if they did not require web hosting sites providing overseas retailers with an internet presence, such as Shopify, to also collect Vat.

Richard Asquith, a Vat specialist at tax consultancy Avalara, said it would be a “massive challenge” for HMRC to introduce the changes by January, while completing Brexit-related customs and tax arrangements.

He added that the UK’s proposals were more draconian than similar moves by the EU because they did not appear to protect smaller online marketplaces that lack the resources of larger companies.

“This could solidify ‘oligopolies’ of the largest marketplaces,” said Mr Asquith.

HMRC said it was informally consulting with and listening to views from customs experts and Vat practitioners.

“After the transition period ends on December 31, the UK will control its own borders and laws,” HMRC added.

“We want to ensure we don’t lose out on tax due to non-compliance overseas. Having the right system in place will ensure equal treatment for all businesses.”

Amazon declined to comment, while eBay did not immediately respond to a request for a statement. 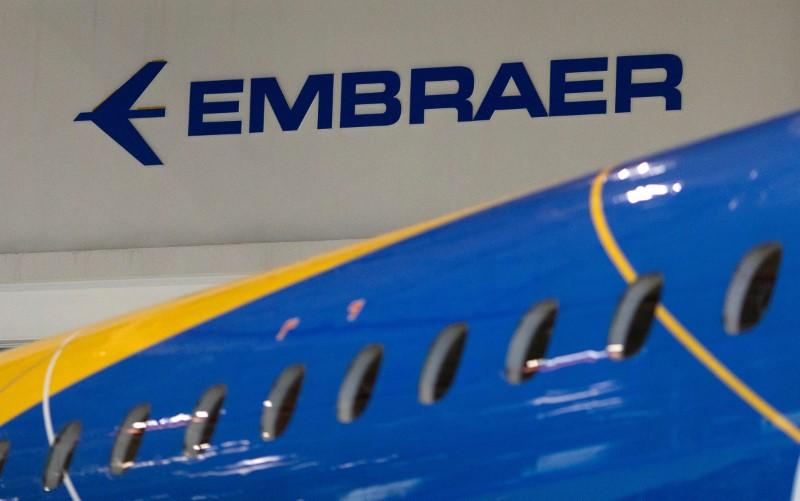