(Reuters) – UK stock markets fell on Monday as shares in British American Tobacco slumped on report of a U.S. criminal probe, while signs that Britain will remain under lockdown for a longer period dented the mood.

The blue-chip FTSE 100 index .FTSE fell 0.5% as the UK government signalled there would be no easing of lockdown measures this week after the death toll from COVID-19 infection surpassed 11,000 on Monday.

A newspaper reported Britain’s finance minister as saying the economy could shrink by up to 30% this quarter.

The exporter-heavy FTSE 100 was dragged lower by a stronger pound, while stock markets elsewhere in Europe extended last week’s strong run on signs some countries were letting businesses get back to work. [.EU]

“While other European markets put their best foot forward amid signs coronavirus cases in countries like Germany, Italy and Spain are hitting a plateau, sentiment remains fragile as investors brace for the corporate first-quarter earnings season to get underway,” Russ Mould, investment director at AJ Bell, wrote in a client note.

Companies listed on the pan-European STOXX 600 are expected to report an average 30.2% decline in earnings in the second quarter, according to Refinitiv data.

UK shares logged their best week since 2009 on Friday, driven by hopes of the coronavirus cases easing in hard-hit parts of Europe and the United States.

BAT shares (BATS.L) shed 5.9% after a newspaper report that the company is under a criminal investigation by U.S. regulators over suspected sanctions-busting.

The domestically focused midcap index .FTMC fell 1.2%, with cinema operator Cineworld (CINE.L) tumbling 12% after a report its lenders were exploring legal challenge to block the takeover of Canadian rival Cineplex.

Pub chain Mitchells & Butlers (MAB.L) dropped 6.5% after saying it had avoided a technical debt default until May 15, as it braced for a longer lockdown.

Among gainers, AstraZeneca’s (AZN.L) shares surged 5.6% after saying it would start a clinical trial to assess the potential of cancer drug Calquence in the treatment of the exaggerated immune response associated with COVID-19 infection in severely ill patients.

Shares in China-exposed miners Rio Tinto (RIO.L), Anglo American (AAL.L) and BHP Group (BHPB.L) rose between 0.3% and 1.3% after data showed China’s exports and imports slowed their declines in March after plunging in the previous two months.

Reporting by Devik Jain and Sruthi Shankar in Bengaluru; Editing by Arun Koyyur

Tue Apr 14 , 2020
More than 2,000 retail sector jobs are to be put at risk as Oasis and Warehouse, two of the high street’s best-known names, prepare to crash into administration. Sky News has learnt that the women’s fashion chains are on the brink of appointing Deloitte, the accountancy firm, to handle an […] 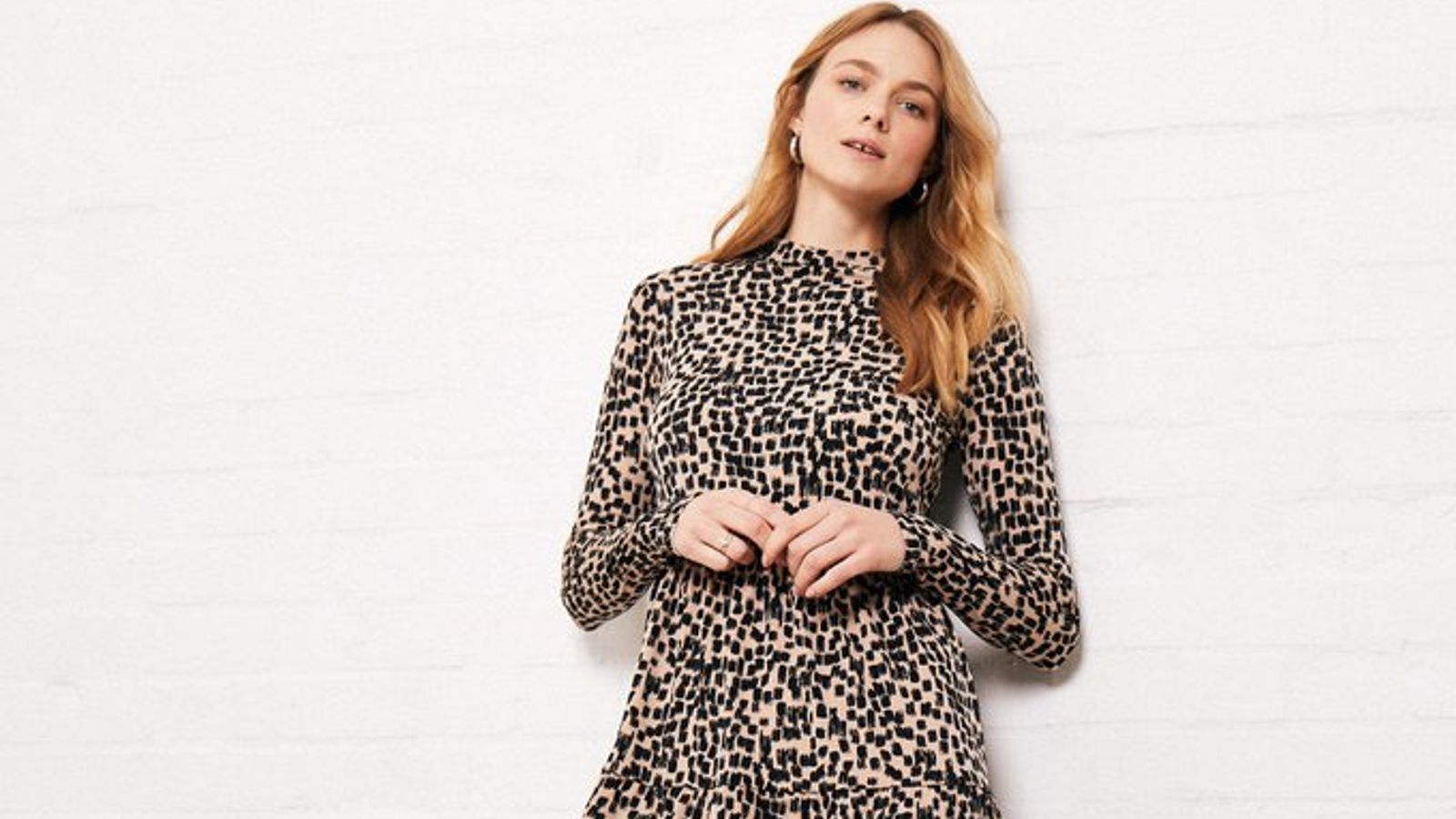