The UK has shed more than half a million jobs during the coronavirus lockdown while employees worked fewer hours and earned less despite the government rolling out numerous measures to support the economy.

The number of UK payroll employees fell by 650,000 in June compared to March, a 2.2 per cent fall, according to figures from the Office for National Statistics based on tax data. The statistics body said, however, that the rate of decline in employment had slowed in June compared with May.

“There are now almost two-thirds of a million fewer employees on the payroll than before the lockdown, according to the latest tax data ,” said Jonathan Athow, ONS deputy national statistician for economic statistics.

June’s ONS labour market statistics pointed to a deterioration across various measures despite a government programme that supports 9.4m jobs and 2.7m self-employed people. The jobs scheme is due to be phased out in October, prompting concern that Britain could face a further surge in unemployment in coming months.

Depressed activity levels and the deterioration of the labour market prompted the government to announce last week further support to jobs with a £1,000 payment for employers who bring back furloughed workers and funds to create jobs for young people.

Thu Jul 16 , 2020
Ever since the government ordered businesses to close and employees into their homes, state support has been the only thing holding the labour market up. The job retention “furlough” scheme and similar support for the self-employed has kept more than 12 million people in their jobs even as the foundations […] 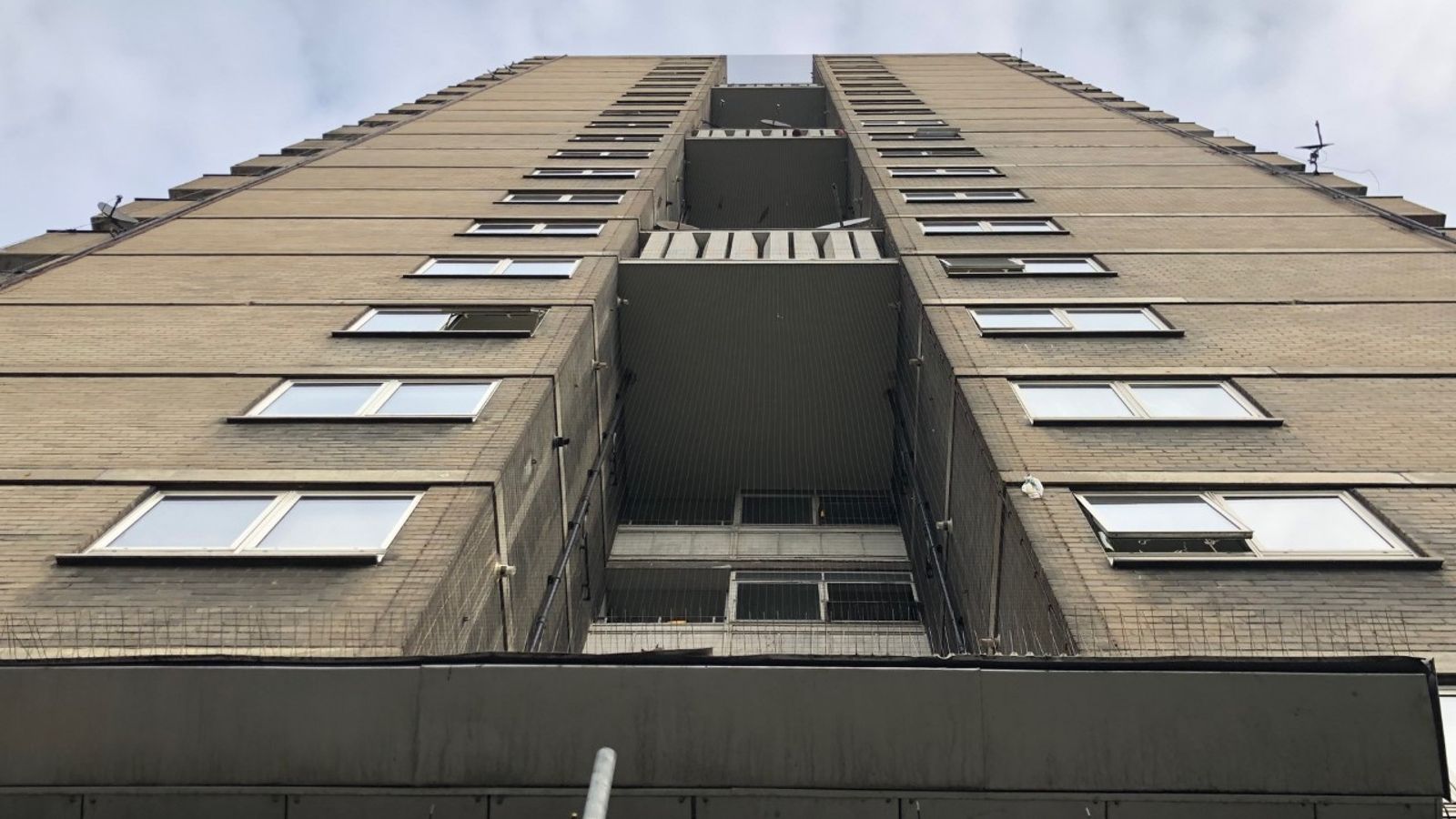