LONDON (Reuters) – Britain’s government should extend a costly job support programme until the end of the year for retail and hospitality workers hit hardest by the coronavirus, a think tank said on Tuesday, ahead of an expected government announcement.

FILE PHOTO: A woman cycles through the financial district in London, following the outbreak of the coronavirus disease (COVID-19), London, Britain, May 6, 2020. REUTERS/Henry Nicholls

The Resolution Foundation said the scheme should remain open to workers in all sectors until early August – more than a month longer than planned – and that businesses should be able to bring workers back part-time from June.

Finance minister Rishi Sunak is due later on Tuesday to address the future of the Coronavirus Job Retention Scheme, which currently supports more than 6 million jobs but is scheduled to expire at the end of June.

Sunak has said there will be no ‘cliff edge’ and Prime Minister Boris Johnson said on Monday the government would continue to offer some support to workers who have been temporarily put on leave.

But the government is keen to ensure businesses and workers do not become too reliant on the programme, which government forecasters estimate will cost 49 billion pounds in its first three-and-a-half months of operation.

The Resolution Foundation, which called for a similar programme before Sunak launched it in March, said it would prove complex to unwind.

“Moving too quickly could cause a second surge in unemployment, while moving too slowly would fail to support the recovery,” researchers Torsten Bell, Laura Gardiner and Daniel Tomlinson said.

Last week, the Bank of England said the economy could shrink by more than a quarter during the three months to June, and unemployment approach 10% of the workforce, even with the government support for a quarter of private-sector employees.

From June, employers should be allowed to bring back workers on a part-time basis while still receiving the 80% government subsidy for hours which staff do not work, the Resolution Foundation said, a request also made by business groups.

Johnson said on Monday that coronavirus infections had peaked, and that people who could not work from home should return to their workplaces if possible.

Most shops and other businesses formerly open to the public remain closed, while others that are allowed to operate – such as construction sites, factories and takeaway restaurants – have temporarily shut while they develop safe working practices.

London’s Evening Standard newspaper reported last week that the government was considering reducing the contribution it pays towards furloughed staff’s wages to 60% from 80%.

But employers are not obliged to make up the difference, and there is no guarantee this cut would make them more likely to bring staff back full-time if economic demand remains weak.

The Resolution Foundation said it would be better to increase the proportion of the 80% subsidy that employers must cover themselves.

The time frame for this would need to vary between sectors, with retail and hospitality – where businesses are likely to need to say closed the longest – getting support until the end of the year.

A government timetable released on Sunday does not envisage sit-down cafes or restaurants reopening before July, while pubs and bars could take much longer.

ECB, facing legal attack, not the villain of Europeanism

Tue May 12 , 2020
FRANKFURT (Reuters) – The European Central Bank is the champion of the European project, not its villain, ECB rate-setter Peter Kazimir said, pushing back on a German court ruling that put years of efforts to keep the currency bloc together in jeopardy. FILE PHOTO: Slovakia’s Finance Minister Peter Kazimir attends […] 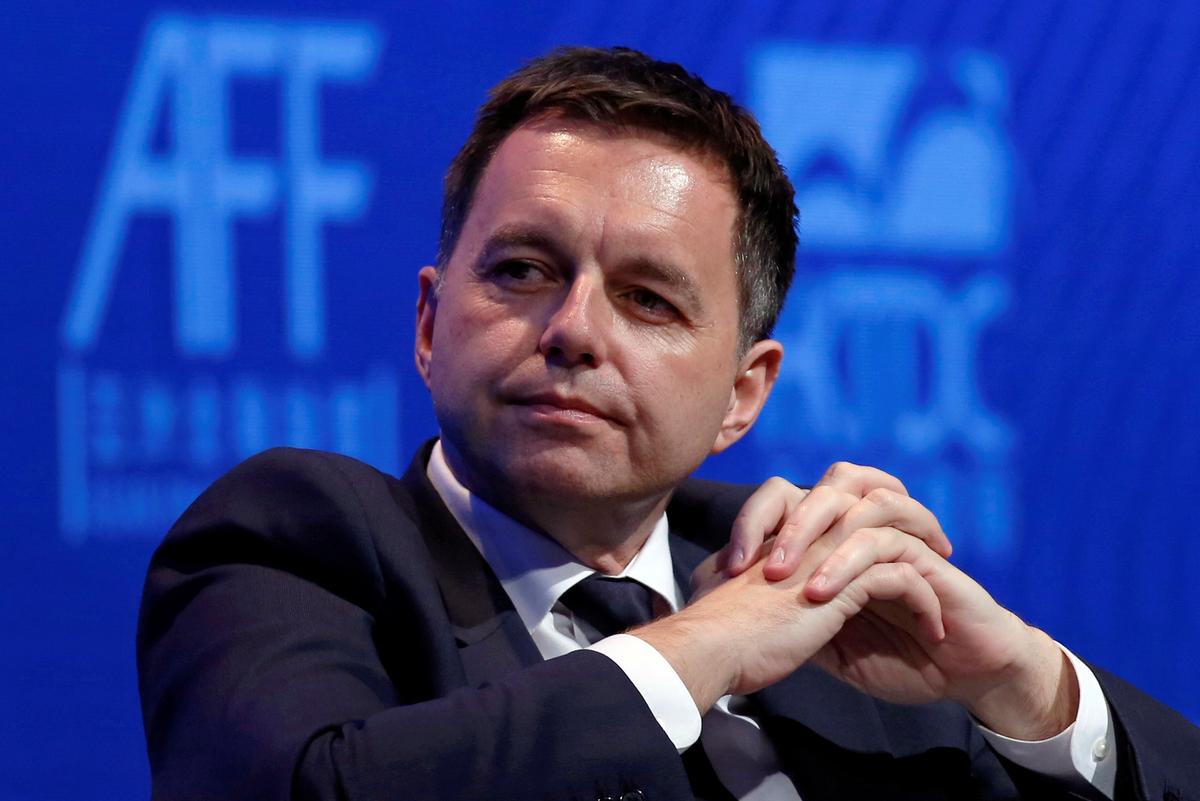