Ministers are stepping up co-operation with business to train up to 50,000 people who will be needed to fill in customs forms for post-Brexit trade with the EU through the creation of a special academy.

Cabinet Office minister Michael Gove revealed plans for the “customs agent academy”, as UK companies prepare for a more complex trading relationship with the EU after the Brexit transition period that is currently scheduled to end on December 31.

Mr Gove said the government was talking to the freight-forwarding industry about the private sector academy, which has been earmarked for a location in Kent, while government officials said other training agencies could be set up elsewhere.

The Treasury is under pressure to increase the £34m allocated for training the customs agents who will be employed by companies trading with the EU after Brexit to fill in complex forms and clear them with the authorities.

The academies can apply for state funding, and government officials said they expected more money for training to be announced soon.

Mr Gove, who gave evidence to the Commons Brexit committee last week, did not challenge the freight industry’s estimate that 50,000 customs agents — also known as intermediaries — will be needed. One ally said the figure was “not far off” the government’s estimate.

Hilary Benn, chair of the committee looking at Britain’s future relationship with the EU, said: “Recruiting 50,000 customs agents and training them between now and the end of the year will be an enormous task, especially in the midst of the coronavirus crisis.”

The Road Haulage Association, which represents hauliers, has estimated that a Canada-style trade deal between the UK and the EU — which would eliminate most tariffs but still involve customs declarations — could lead to an extra 200m forms each year.

Currently there are around 50m customs declarations a year generated by UK trade with the rest of the world. Trade with the EU is largely frictionless because of Britain’s membership of the bloc’s customs union.

The RHA said a customs agent fully trained and experienced in dealing with HM Revenue & Customs procedures can typically deal with about 20 customs clearances a day, suggesting a total of 50,000 new staff would be needed.

Some exporters employ staff to carry out the form-filling, while others outsource the work to private sector customs agents. If each new staff member earned £30,000 a year, that would amount to an extra cost to traders of £1.5bn.

Marco Forgione, director-general of the Institute for Export and International Trade, a professional body providing support to business, said the government should “look again” at the size and scope of the grant funding currently available for customs agent training given the coronavirus crisis.

“In an environment where you’ve got people on furlough and others who have lost their jobs altogether, people could be using this time productively to learn the skills and achieve the qualifications that will fill the professional gap,” he added.

A government spokesperson said: “The government has already injected £34m into growing the [customs] intermediary sector, in order to encompass EU trade after 2020, and thousands of agents, freight forwarders and parcel operators have taken advantage to improve everything from IT hardware to staff training.”

How will the UK’s ‘bounce back loan’ scheme work?

Mon May 4 , 2020
From 9am on Monday, small businesses in the UK can apply for so-called “bounce back” loans of up to £50,000: a new form of government-backed credit that is meant to help companies through the coronavirus crisis. Final details of the government’s bounce back loan scheme were settled over the weekend […] 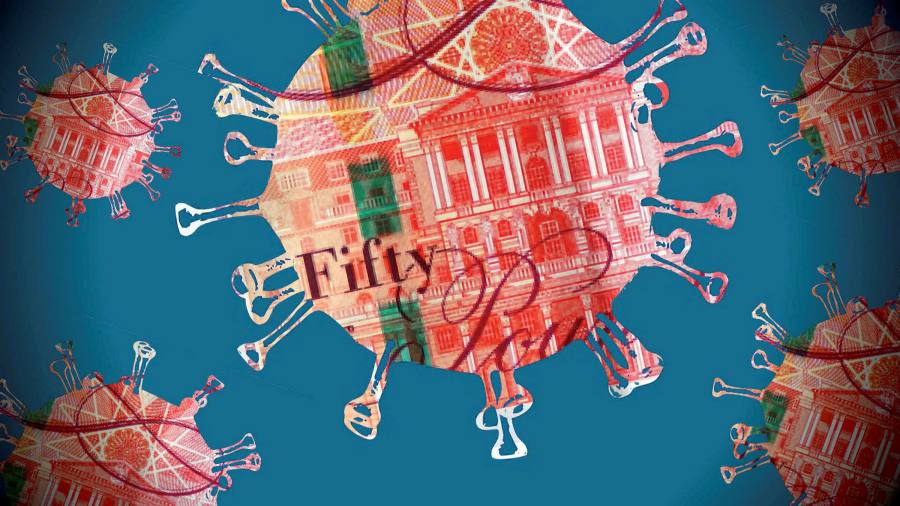