The UK tax authority has accused General Electric of fraud in a $1bn dispute over tax deductions claimed by the industrial conglomerate going back 16 years. HM Revenue & Customs launched a claim against GE in 2018 arguing interest deductions claimed between 2004 and 2015 by six of its group […]

The UK tax authority has accused General Electric of fraud in a $1bn dispute over tax deductions claimed by the industrial conglomerate going back 16 years.

HM Revenue & Customs launched a claim against GE in 2018 arguing interest deductions claimed between 2004 and 2015 by six of its group companies, including financial services unit GE Capital were not correct.

This week it emerged in a court hearing that HMRC has applied to change its case to allege that GE made “fraudulent misrepresentations” to the tax authority.

GE, which has a market value of $61bn, said in its written arguments ahead of the hearing that for HMRC to allege fraud against a “multinational the size of GE and the professionals involved is a very serious thing”, according to trade publication Law360.

Tuesday’s hearing was to examine an application by GE to obtain documents from HMRC relating to the company. The judge denied GE’s request pending a further hearing on HMRC’s application to amend its claim against the company.

HMRC has alleged that GE fraudulently double-claimed tax relief in both the UK and Australia on interest for a loan used to acquire an Australian financial services business. The agency has claimed that the GE companies misled it when they were granted the tax break in 2005.

GE said in a filing to the Securities and Exchange Commission in 2018 that the potential impact of the claim was about $1bn, excluding interest and penalties, but that it would contest HMRC’s decision to rescind the tax relief. GE has launched a countersuit against the tax authority in an attempt to bring an end to the proceedings.

GE said: “We comply with all applicable tax laws and judicial doctrines of the United Kingdom and believe that the entire benefit is more likely than not to be sustained on its technical merits.”

HMRC said: “Due to taxpayer confidentiality, we are unable to comment on an identifiable taxpayer or business, or on an ongoing case.”

HMRC has taken an increasingly hard line on tax evasion and avoidance by large multinationals. In 2018 it said it had secured more than £9bn in additional tax revenue from the “largest and most complex businesses” that would have “otherwise gone unpaid”.

GE is one of many companies reeling from the coronavirus crisis. This month it cut 10,000 jobs in its aviation division to cope with an unprecedented slump in demand.

Thu May 28 , 2020
FILE PHOTO: Cars intended for export wait at the port for loading, as the spread of the coronavirus disease (COVID-19) continues in Bremerhaven, Germany, April 24, 2020. REUTERS/Fabian Bimmer BERLIN (Reuters) – Closely-watched talks between top German politicians and car industry representatives to discuss support for a sector hit hard […] 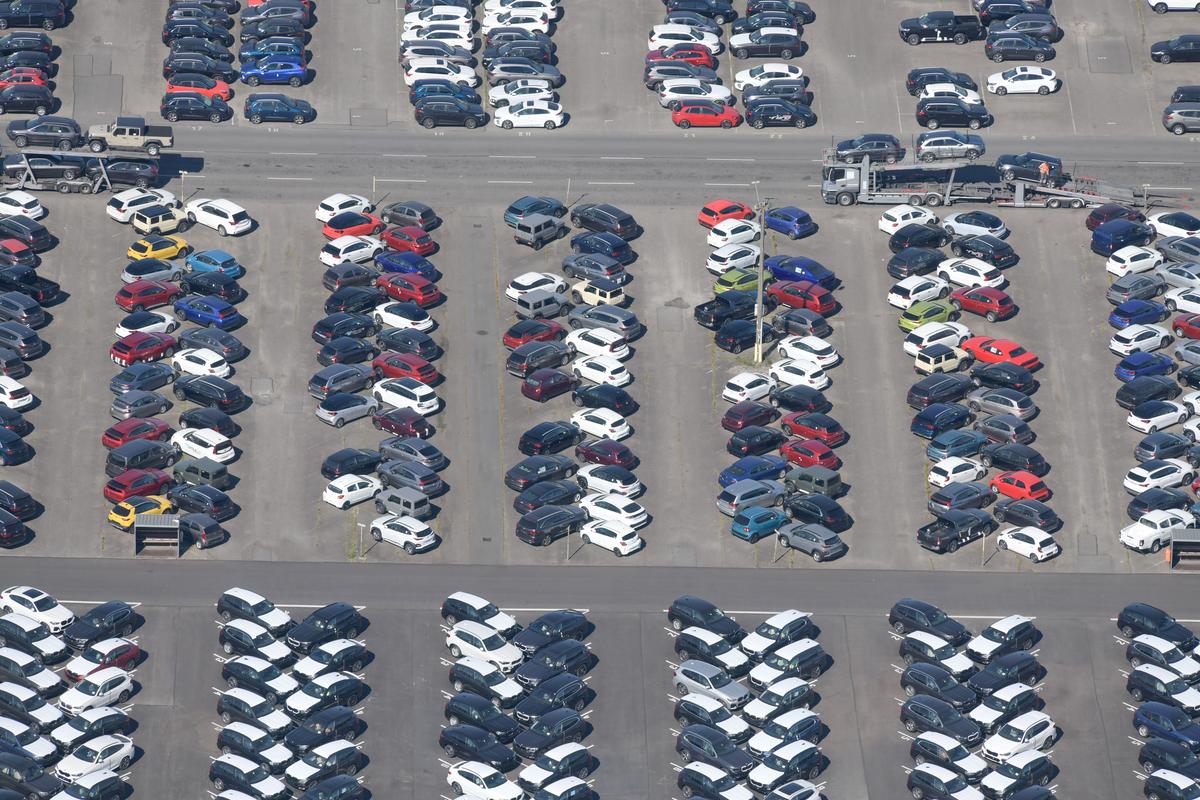