LONDON (Reuters) – Companies will be able to hold their annual shareholders’ meeting over the phone or online during the coronavirus pandemic under a promised new law, Britain’s business ministry and accounting watchdog said on Friday.

British business minister Alok Sharma said last month he would propose urgent legislation for companies to meet a legal requirement to hold their annual meetings without breaching curbs on non-essential travel and social distancing during the lockdown.

The ministry and the Financial Reporting Council, which oversees accounting and corporate governance codes, set out on Friday what companies can expect from the new law when parliament partly returns from recess next week, also on a virtual basis.

“We are working on the detail, but we envisage providing companies with the ability to hold ‘closed’ meetings with a minimum number of people by way of telephone or other equivalent means of communication,” the guidance said.

In some cases, companies will have the ability to override for a short period their founding rules or articles – which for many companies only allow for a physical annual meeting – the guidance said in a reference to a company’s constitution.

But as virtual meetings are uncommon and largely untested in Britain, mandating their use is likely to create further significant issues, the guidance said.

Articles usually stipulate that two to five people are needed to make an annual meeting “quorate” or legally valid.

Companies will be allowed temporarily to form a quorum by telephone or other electronic means to avoid even two people having to physically meet, the guidance said.

Shareholders will only have the ability to vote by proxy at virtual meetings because of the limited number of service providers and sheer number of companies that will need to hold meetings in a short timescale, the guidance said.

Companies also won’t have to make available hard copies of AGM notices and other documentation, but they could hold follow-up “shareholder days” later in the year after pandemic restrictions have been lifted.

“This will maintain the dialogue between those shareholders who would normally attend and ask questions at an AGM,” the guidance said.

The FRC and Financial Conduct Authority have already announced that companies can have an extra two months until the end of September to publish their annual reports for the financial year that ended last month.

Fri Apr 17 , 2020
The UK government is set to boost funding for local authorities after some warned they would run out of money within weeks as their resources were drained by extra spending to deal with coronavirus. Robert Jenrick, communities secretary, is likely to announce at least £1bn for English councils on Saturday, […] 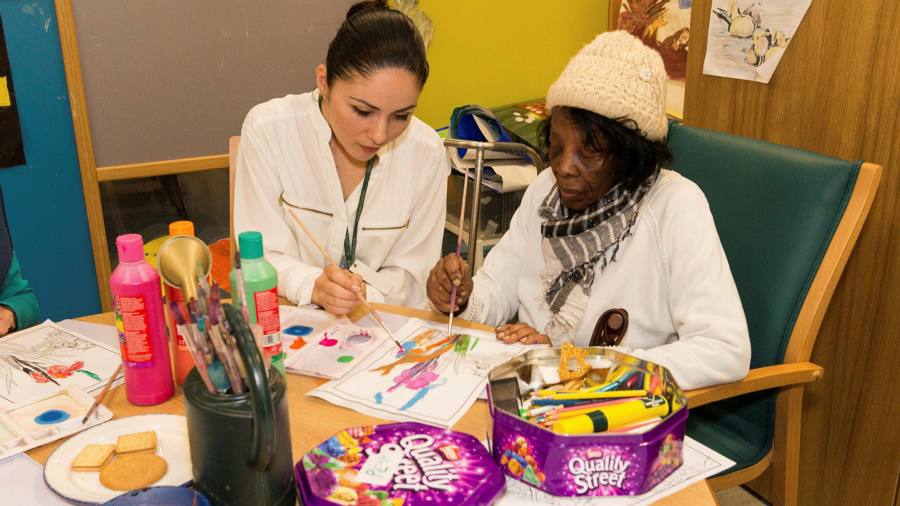