BRUSSELS (Reuters) – Britain’s potential new trade agreement partners, including the United States, are likely to hold up their negotiations until it has settled its future relations with the European Union, the EU trade chief said on Wednesday. FILE PHOTO: European Trade Commissioner-designate Phil Hogan of Ireland attends his hearing […]

BRUSSELS (Reuters) – Britain’s potential new trade agreement partners, including the United States, are likely to hold up their negotiations until it has settled its future relations with the European Union, the EU trade chief said on Wednesday.

The United States and Britain launched formal negotiations on a free trade agreement on Tuesday, vowing to work quickly to seal a deal to counter the massive impact the COVID-19 pandemic is likely to have on their economies.

The launch has sparked debate over whether Britain will strike a deal first with the United States or with the European Union, which it left at the end of January.

European Trade Commissioner Phil Hogan told an online conference he had noticed the comments of the many countries around the world with which Britain was trying to negotiate trade agreements.

“All of the partners have indicated, including Korea today, South Korea, that they prefer to wait to see the outcome of the Brexit negotiations before they come to any conclusions about their bilateral agreements,” he said.

“I suspect it will be the same with the United States. They will want to see how the issues that the United Kingdom are dealing with the European Union first,” he continued.

Britain and the European Union are entering a crucial phase of talks about their future relationship, with two rounds of negotiations scheduled before the end of June.

That is the point at which Britain could seek a one or two year extension of the transition period to allow more time for negotiations, although it has ruled out an extension to that period beyond the end of the year.

Hogan said he hoped intense work and engagement in the next two months would make the idea of even considering an extension redundant.

“This issue will come to a head at the end of June,” he said.

Britain's mid-sized banks coping with coronavirus, but warn of pain ahead

Wed May 6 , 2020
LONDON (Reuters) – A slew of Britain’s mid-sized banks on Wednesday reported steady deposits and demand in the face of the COVID-19 pandemic, but warned it was too early to assess the long-term damage of the outbreak to their businesses. FILE PHOTO: A man checks his phone as he walks […] 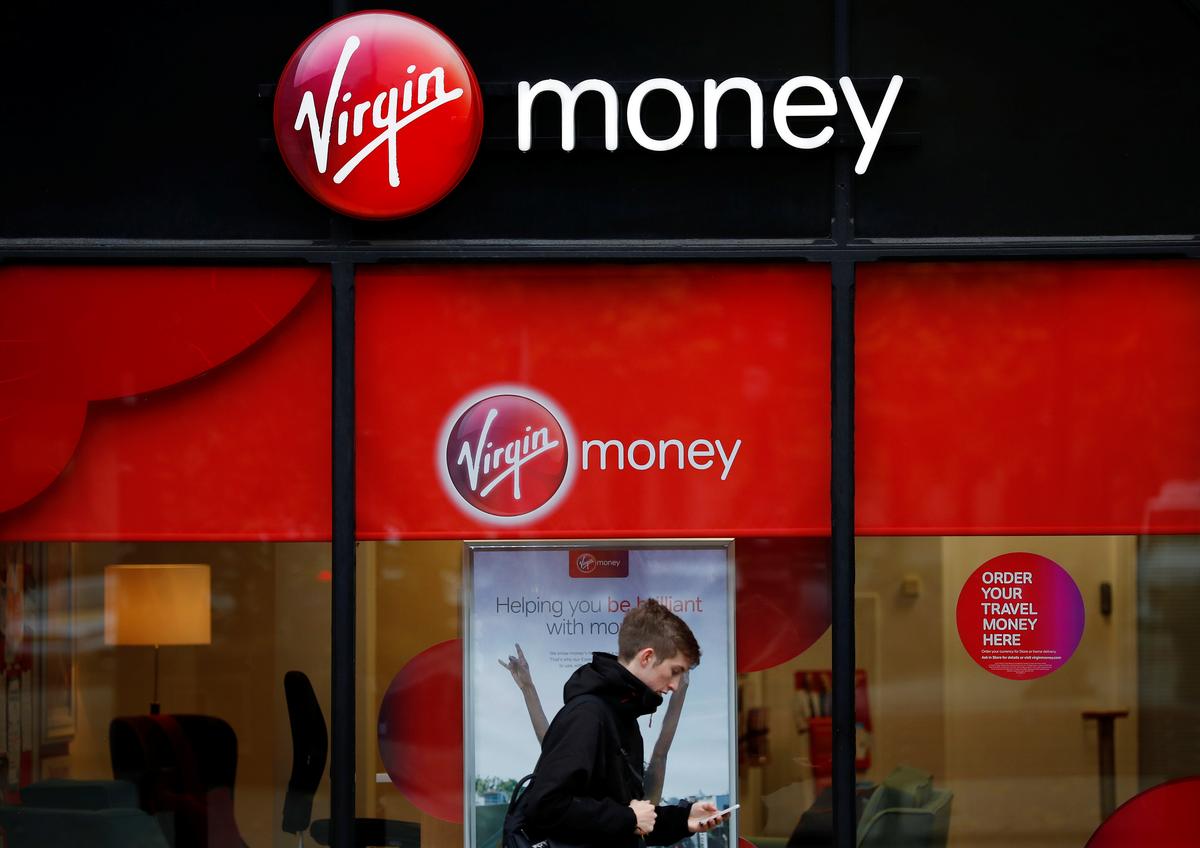