On Thursday the Scottish and Welsh governments announced that travellers returning from Portugal would have to self-isolate for 14 days. But neither England nor Northern Ireland imposed any restrictions.

At the same time the different administrations adopted varying approaches to people returning from Greece. Scotland said it would require anyone returning from the country to quarantine, while Wales applied restrictions to certain islands. In contrast, the UK government took no action for travellers returning to England.

Speaking on Friday morning, Mr Shapps conceded that the different approaches to quarantine were confusing. He told the BBC that there was discussion of the infection data with the devolved governments but they “quite often come to slightly different outcomes, which I appreciate is confusing for people”.

Mr Shapps accused Scotland of “sort of jumping the gun” by introducing restrictions for people coming from anywhere in Greece.

The transport secretary described Portugal as being on a “borderline”, saying that “the opinion of England and Northern Ireland is that it did not justify quarantine this week”.

“I’m very keen and do try to co-ordinate . . . with the other administrations so we can both announce at the same time, and ideally both announce the same things, and this week that didn’t work out,” Mr Shapps said.

The quarantine system was introduced in June but the weekly addition and removal of travel destinations has been dubbed “quarantine roulette” by angry travel industry executives.

While the level of infections is seen as the main factor for adding countries to the quarantine list — with 20 cases per 100,000 a key threshold — ministers are also taking other issues into consideration.

The government is facing growing pressure from the travel industry to drop the quarantine programme altogether and adopt an airport testing system of the kind already used in 30 other countries.

John Holland-Kaye, chief executive of Heathrow, this week warned that millions of jobs could be lost unless the UK government switched to a testing regime.

“Boris, let’s get Britain flying again!” was the headline in the Daily Mail — the most popular newspaper in the UK — warning of job losses if the current system continued.

But Mr Shapps played down the idea that a testing system at airports — which the industry is demanding — would be a “silver bullet” that could ease the crisis faced by the aviation sector.

Mr Shapps said the government was looking at how to move to a testing system but warned that this would be problematic because it would still require a quarantine.

“You probably have to have some kind of quarantine period here, perhaps seven or eight days, maybe a test then,” he told Sky News. “But these are the thing we’re working through at the moment.”

The Welsh government said it was acting on the “clear advice” of the UK’s Joint Biosecurity Centre when it imposed new restrictions on Thursday.

The Welsh update was striking because of the imposition of quarantine on only parts of Greece. The English government has so far refused to take a regional rather than national approach to its system, despite pleas from some of Europe’s biggest tourism markets.

Fri Sep 4 , 2020
The death of the office is “massively exaggerated” as most people “can’t wait” to get back to the workplace, a former government minister has said. Former transport secretary Lord Adonis said there is “no reason to believe that once the vaccine has come and the pandemic is over, that life […] 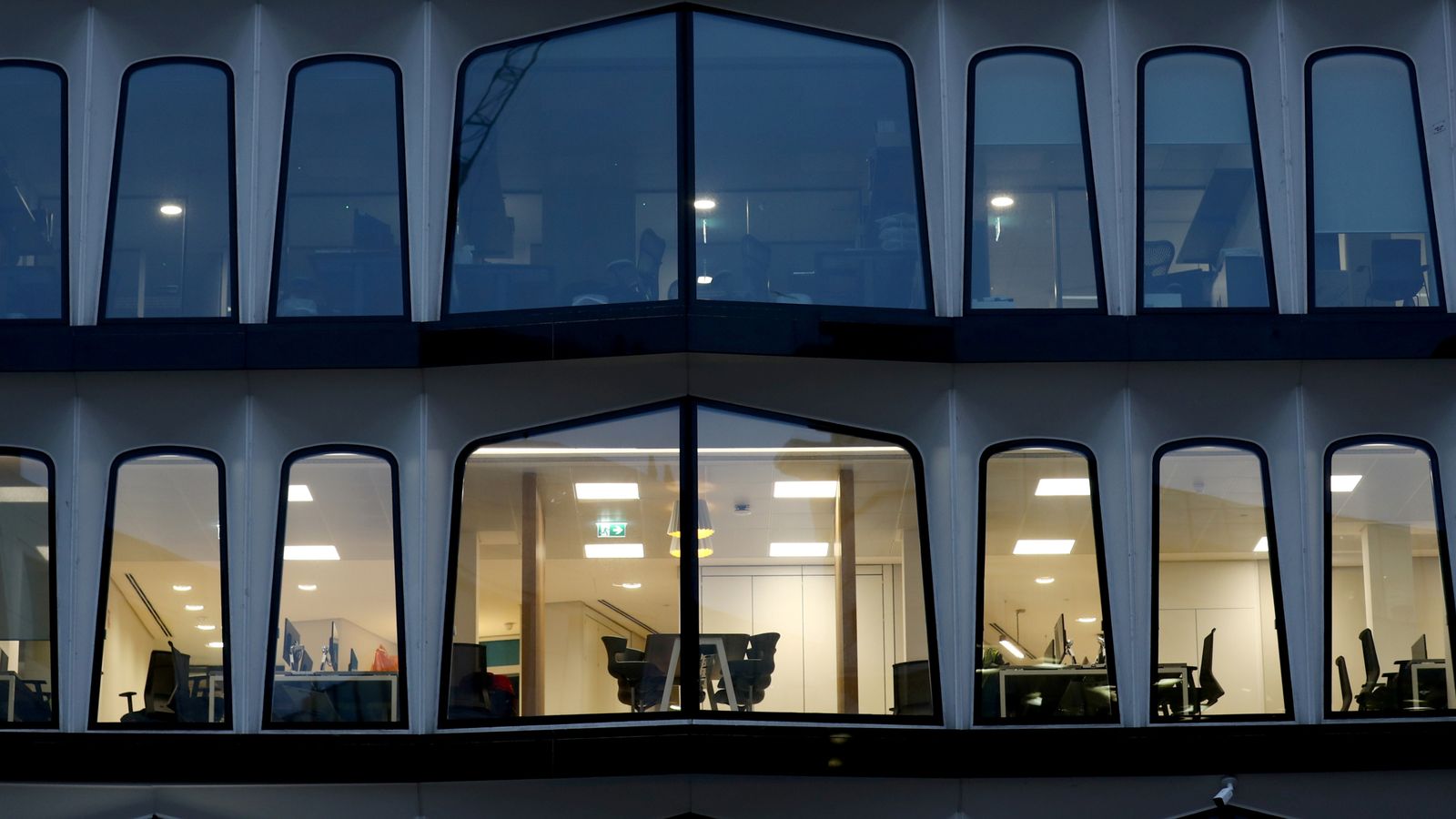 Print Business Cards Near Me