FILE PHOTO: A British Airways passenger plane comes in to land at London Heathrow airport, following the outbreak of the coronavirus disease (COVID-19), London, Britain, May 21, 2020. REUTERS/Toby Melville LONDON (Reuters) – The bosses of over 100 British companies in the travel and hospitality industry have warned the government […]

LONDON (Reuters) – The bosses of over 100 British companies in the travel and hospitality industry have warned the government that a 14-day quarantine rule on arrivals into the country will result in job losses and could cause businesses to collapse.

Airlines such as British Airways (ICAG.L) have already said that quarantine will push back a travel recovery, and pressure is mounting on the government to find an alternative to its quarantine rule, as people want to book summer holidays.

According to newspaper reports, ministers are aiming to replace the coronavirus quarantine rule, due to come into effect on 8 June, with a plan for so-called air bridges which would enable unrestricted travel between low-risk countries.

In a survey of 124 chief executives, owners and business leaders in the travel and hospitality industry, 71% said they expected to make almost two-thirds of their staff redundant if the quarantine measures go ahead.

The bosses, of businesses such as travel firms Kuoni, Neilson and Cosmos, as well as Rocco Forte Hotels and The Ritz, said they expected summer bookings to disappear due to the quarantine measures, and over a quarter of respondents said their businesses could cease trading as a result.

“The quarantine measures are a blunt weapon which will bring only economic disaster,” said the chief executive of tour operator Red Savannah in comments alongside the survey published on Tuesday.

The vast majority of respondents said they would prefer air bridges to the quarantine rule. 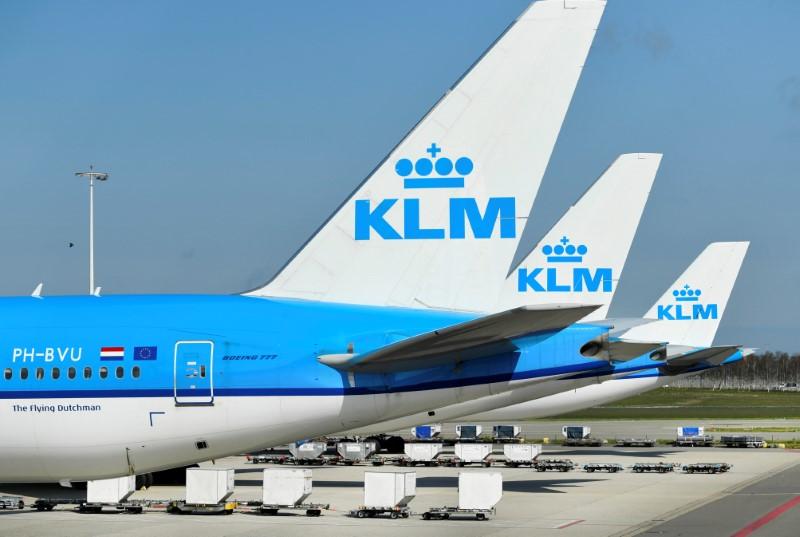