Payday lenders and other providers of high-cost credit must review practices that lure some customers into a spiral of debt, the UK’s financial watchdog has warned — just as concerns rise over borrowing levels during the coronavirus pandemic.

In a review of repeat lending by high-cost credit providers, published on Thursday, the Financial Conduct Authority attacked irresponsible practices by some firms that have caused overall levels of debt — and stress — to increase.

In particular, the regulator highlighted “the use of online accounts and apps to encourage consumers to borrow more” as well as “messages which emphasised the ease, convenience and benefits of taking more credit.”

In some cases, lenders sent “imagery of exotic locations” to encourage customers to fund holidays with extra debt. Some firms also appeared to use so-called “nudge” techniques — which can break down individuals’ reluctance to take action — by suggesting repeat borrowing is now a social norm.

According to the FCA, these lenders failed to balance their seemingly positive messages with warnings about the risks of taking on unaffordable debt. As a result, some of the 250,000 high-cost customers it studied said they experienced financial difficulties, and ended up missing repayments or prioritising repayments over other household expenses. In some cases, “this led to anxiety and stress”, the FCA said.

Overall, nearly half of the consumers who took part in the research said they regretted their decision to borrow more money — a proportion that rose to 60 per cent among users of more costly products.

Although the review was carried out before the coronavirus pandemic hit the UK, the regulator warned lenders that it expected them to act more responsibly as virus relief measures — such as three-month repayment holidays — come to an end.

“Before the pandemic we saw increasing numbers of complaints about high-cost lenders’ relending practices . . . We expect firms to review their relending practices in light of our findings as they start to lend again, and to make any necessary changes to improve customer outcomes,” said Jonathan Davidson, the FCA’s executive director of supervision, retail and authorisations.

Among the changes the regulator wants to see are more rigorous affordability assessments, reviews of credit offers via online and app messages, and the rewording of marketing materials to ensure they are more balanced.

High-cost credit has grown in popularity in recent years, despite some loans charging annual interest rates in excess of 100 per cent. Most recent FCA data show that 3.1m consumers use high-cost credit products per year, to borrow £3.9bn annually — figures that exclude overdrafts. Under shorter-term arrangements, such as payday loans and doorstep lending, customers now borrow £1.3bn annually but repay £2bn.

However, the regulator has become increasingly concerned by research showing that high-cost credit customers are more likely to be vulnerable, have low financial resilience and poor credit histories.

Last week, the FCA ordered all financial firms to do more to protect vulnerable customers, after finding that nearly half of all UK adults — some 24m people — may be “especially susceptible to harm” and some have been “exploited for gain”. It also warned that more will have become vulnerable to financial harm since coronavirus began to spread in the spring.

Financial advisers welcomed the FCA’s latest action over high-cost credit. “As a large chunk of the population has been forced into debt by the current COVID-19 crisis, the regulator is clearly worried about debt companies using misleading marketing and pushy tactics to keep customers in high-cost debt.” said Laura Suter, personal finance analyst at investment platform AJ Bell. “With debt levels set to spiral amid the end of the furlough scheme and a spike in unemployment . . . any crackdown on these practices would be good news for consumers.”

Thu Aug 6 , 2020
The new chief executive of Aviva has wowed investors with news of a tighter focus ahead and a resumption in the company’s dividend. Shares in the life, motor and home insurer hit five-month highs on Thursday after Amanda Blanc bowed to long-term complaints from analysts and shareholders and announced Aviva […] 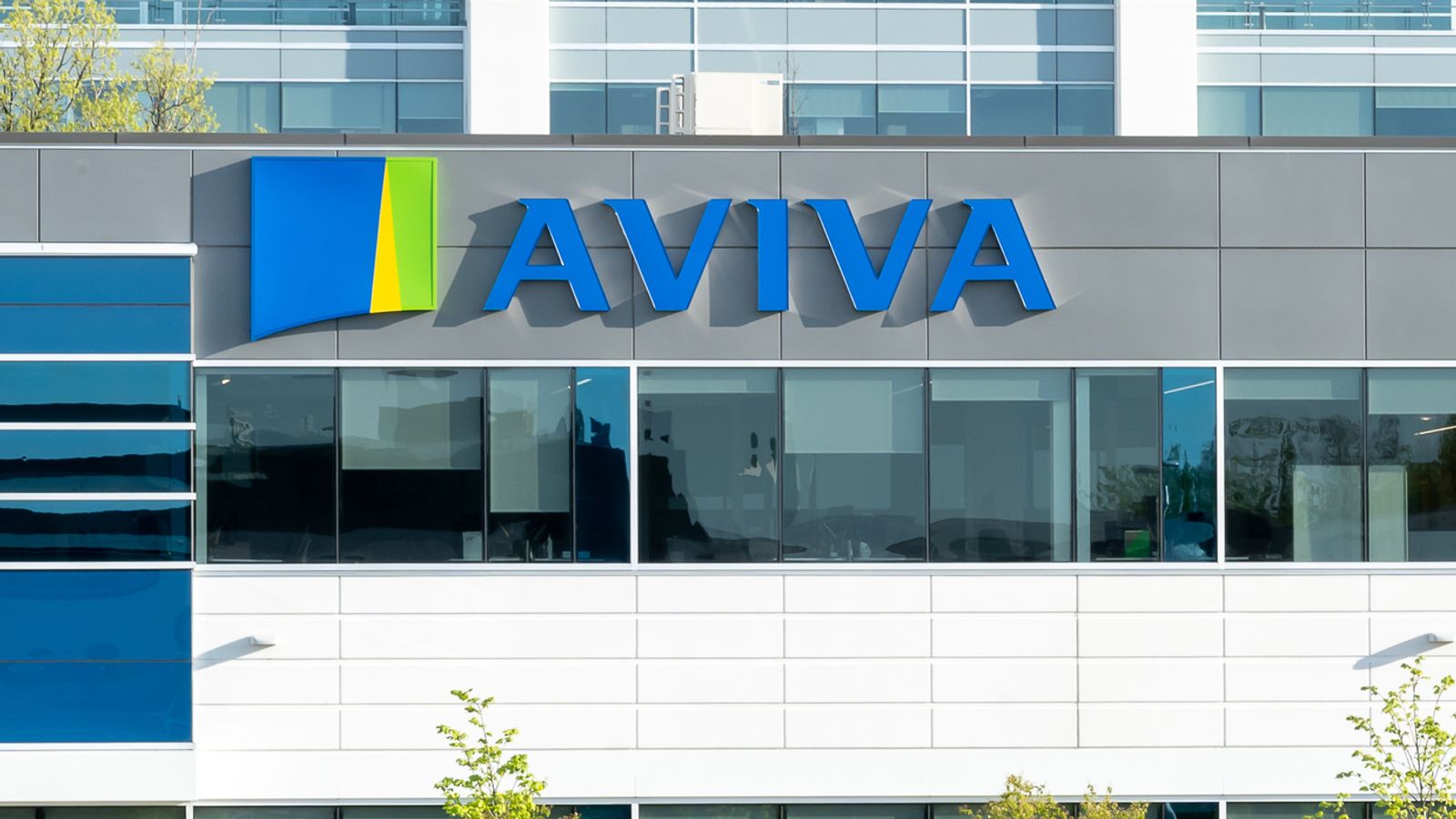