Britain will “not hesitate” to add other countries to its quarantine list, chancellor Rishi Sunak said on Friday, as fears grow that rising numbers of Covid cases in countries, including France, could disrupt the summer plans of thousands of UK holidaymakers. Mr Sunak said the list of countries subject to […]

Britain will “not hesitate” to add other countries to its quarantine list, chancellor Rishi Sunak said on Friday, as fears grow that rising numbers of Covid cases in countries, including France, could disrupt the summer plans of thousands of UK holidaymakers.

Mr Sunak said the list of countries subject to Britain’s 14-day quarantine requirements was being kept “under constant review”, following the addition of Belgium, Andorra and the Bahamas to the list on Thursday.

The chancellor, speaking during a visit to Scotland, told Sky News there was “always the risk of disruption” to holidays during a global pandemic.

Previously travel restrictions, including on travellers returning from Spain, have been announced with very little notice, creating a cloud of uncertainty for families preparing for a foreign holiday.

The spotlight has now turned to France, which has recorded its highest number of daily coronavirus infections in more than two months, with 1,695 new cases reported within 24 hours.

Although UK ministers have not discussed imposing quarantine restrictions on travellers returning from France, developments in all countries are tracked by the government’s joint biosecurity centre.

The precise criteria used in assessing whether travellers returning to Britain should self-isolate have not been published, but government officials say a number of tests are applied.

As well as considering rates of infections and deaths, scientists look at the rate of acceleration of cases, the quality of monitoring in third countries and the domestic measures in place.

Britain’s quarantine list is reviewed every week, although ministers can move more quickly if there is a sudden surge in cases in a particular country.

According to the European Centre for Disease Prevention and Control France recorded 23.4 cases per 100,000 people in the last two weeks, compared with 14.3 in Britain.

Belgium has a comparable rate of 49.2, while Spain had a rate of 27.4 when the UK introduced travel restrictions on July 25.

Under Britain’s quarantine rules, arrivals in the UK must self-isolate for 14 days in a single place unless they are travelling from an exempt country. In England if you do not self-isolate you can be fined up to £1,000.

However, government officials admit the rules are not rigorously enforced and people can leave their quarantine address in exceptional circumstances — for example to buy food if home delivery is not possible, or to pick up medical supplies.

Figures released on July 27 showed that just one person had been fined for breaching quarantine rules in England and Wales.

However, holidaymakers could be equally deterred from venturing abroad over concerns about obtaining travel insurance if they defy government advice.

On Thursday, alongside the introduction of new quarantine rules for travellers from Belgium, Andorra and the Bahamas, the Foreign Office also advised against all but essential travel to those countries. 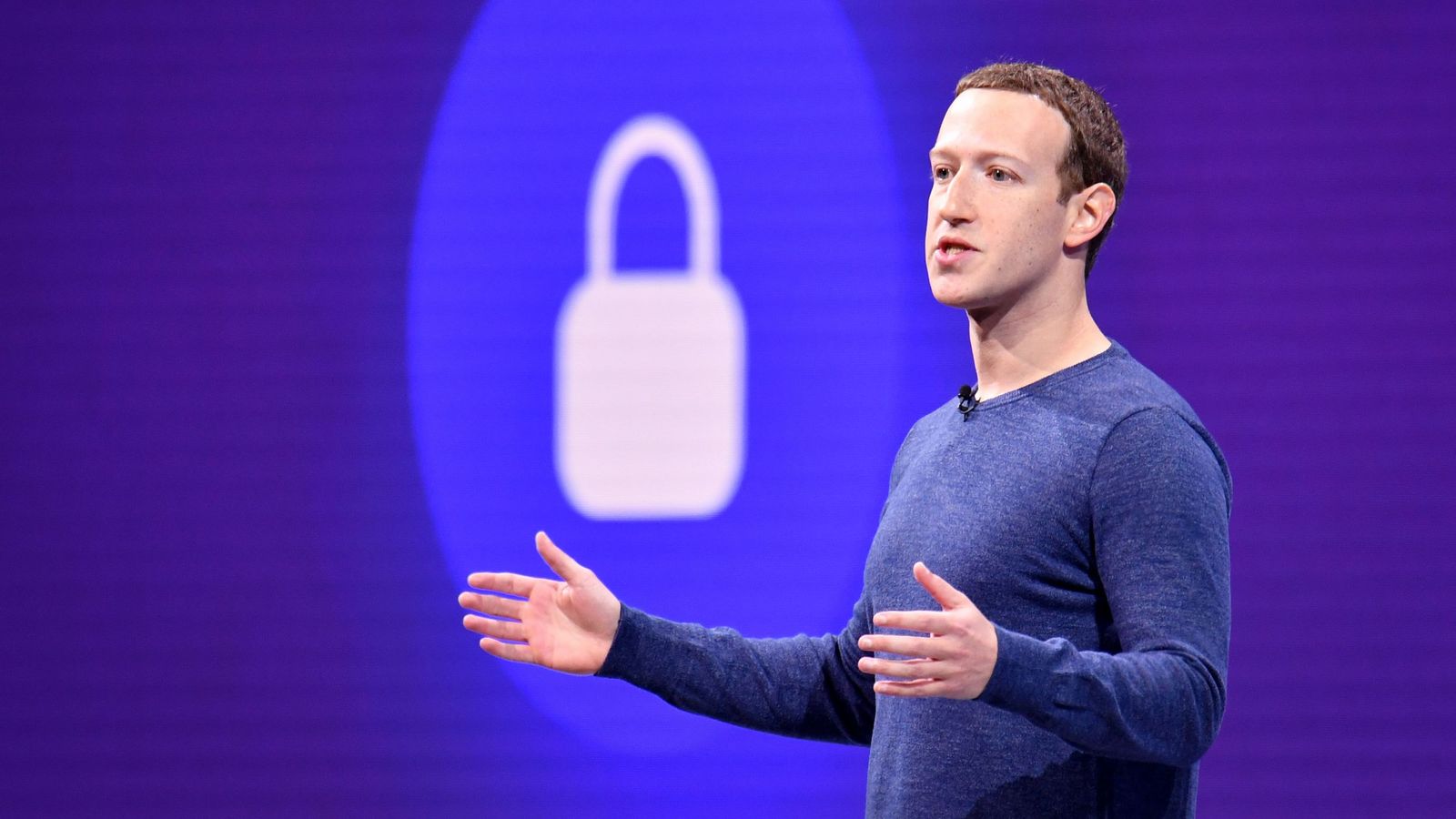