The UK’s £9bn standing caravan and holiday home manufacturing industry is at risk of collapse as owners of shuttered holiday parks hold back payments and cut future orders.

“All the furloughing in the world won’t save this business,” said Peter Munk, chief executive of Willerby, the UK’s largest caravan manufacturer. “Holiday park operators won’t make any money this year and so they won’t be able to afford next year’s caravans. We will almost go through three winters.”

Echo Lu, chief executive of Haulfryn, another British holiday park operator, said the industry was “at a make-or-break time in the year”.

“If holiday parks are not operational this summer, many park and caravan manufacturing businesses will fail,” he warned.

Three manufacturers make more than 75 per cent of the UK’s static caravans and holiday homes, with the remaining quarter made by a handful of smaller companies. It is a uniquely British manufacturing sector, employing more than 200,000 in and around the city of Hull and East Yorkshire.

Willerby makes about 7,000 caravans a year, all with timber frames. Each caravan contains 2,500 parts and requires specifically skilled craftsmen to hand finish it. All are sold either to parks or caravan dealerships.

“We are very much demand-led and investment-led so our operations very much depend on the timing and restrictions of when holiday parks are open again,” said Richard Jones, chief executive of ABI, the second-largest caravan maker, which produces 5,500 caravans annually.

He warned that if manufacturers were forced to make redundancies, skills that were particular to the industry would be lost.

The government has suggested that tourism businesses could reopen at the beginning of July, giving operators hope that they might recoup some of the summer season’s lost sales.

But Carl Castledine, chief executive of Away Resorts, which runs six holiday sites, said a boost to domestic tourism due to restrictions on international travel would be limited as social distancing measures could cut the number of visitors by as much as half.

He added that even with the government’s furlough scheme, he was spending about £1.2m a month with the parks closed, leaving little funding for future investment.

The caravan manufacturing industry originally grew in the 1950s as a way of adding value to timber imports that arrived from Europe at Yorkshire ports.

In the aftermath of the 2008 financial crash, three out of 10 Hull caravan manufacturers went out of business — a number that Mr Munk estimates could double this time around.

Ms Lu called for the government to open the UK’s 3,300 holiday parks earlier as most easily adhered to social distancing guidelines. The average UK holiday park is 24 acres.

John Lally, chief executive of the industry’s trade body, the NCC, said manufacturers were working on reopening under the government’s new safety guidelines but their businesses remained at risk.

“We have estimated that if parks remain closed to the end of June, the holiday caravan market will decline by around 56 per cent in 2020 versus 2019. All these jobs are at risk and will continue to be at greater risk the longer caravan parks are not permitted to open,” he said.

Coronavirus and the end of cash

Wed May 27 , 2020
Andrew Crook restarted his fish and chip shop in Chorley, Lancashire, earlier this month after a coronavirus-induced lockdown, but his till remained closed. “I have taken no cash since I opened — and I love it,” he said. Mr Crook is one of many high street operators from corner shops […] 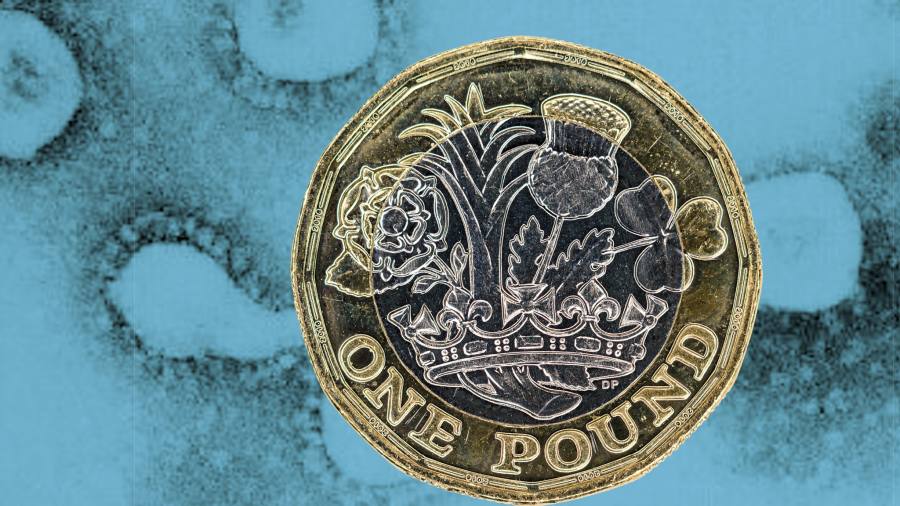