The Competition and Markets Authority (CMA) had flagged concerns in December about whether the deal was “expected to result in a substantial lessening of competition within any market or markets in the United Kingdom for goods or services.”

“The deadline for the CMA to announce its decision whether to refer the merger for a Phase 2 investigation is therefore 11 June 2020,” the regulator said bit.ly/3enKs4x, adding that it issued a notice to the parties on the launch of the merger inquiry on Tuesday.

The Guardian newspaper had earlier reported that the CMA could launch a second inquiry that may lead to the UK element of the deal being blocked altogether.

Viagogos and eBay did not immediately respond to Reuters’ requests for a comment.

The regulator had also said earlier this year that StubHub failed to adequately disclose to customers that transactions may not ensure entry into an event as some venues did not honor resold tickets.

The CMA had ordered StubHub to make changes to its website after the British ticket reseller was found to be misleading people about ticket availability. This came in months after Viagogo was pulled up for similar violations.

Reporting by Anurag Maan and Kanishka Singh in Bengaluru, Editing by Sherry Jacob-Phillips

Boris Johnson can now redeem his debt to the NHS

Thu Apr 16 , 2020
Sometimes the political and the personal fuse. Boris Johnson says he owes his life to the National Health Service. The prime minister’s hymn of gratitude to Britain’s state-run health system after his spell in intensive care as a Covid-19 patient was self-evidently heartfelt. His personal debt reaches beyond life-saving care. […] 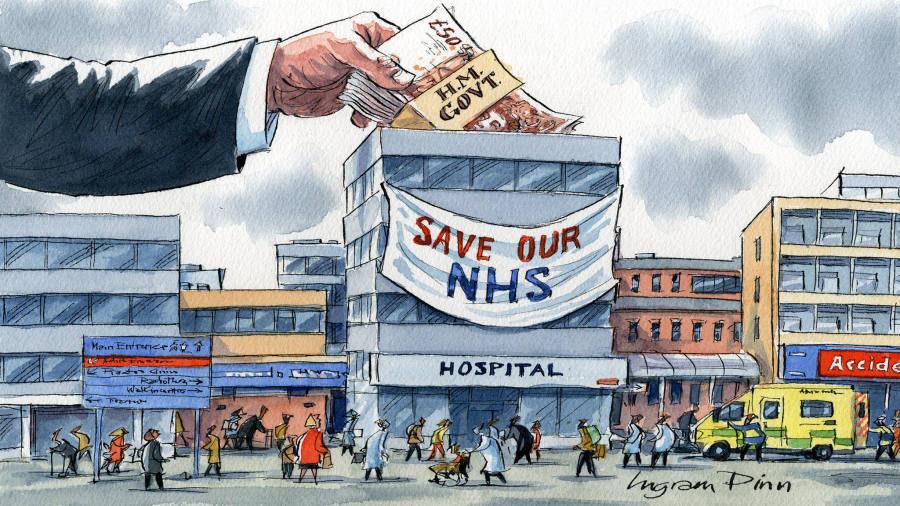