Rishi Sunak’s coronavirus meal deal offer was taken up more than 10.5m times in its first week, according to the latest UK government figures.

Business that have signed up for the chancellor’s Eat Out to Help Out scheme, which is running throughout August, can claim up to £10 per person from the Treasury as part of an offer of half price eat-in food and non-alcoholic drinks from Monday to Wednesday.

The initiative is designed to give a financial boost to the hospitality sector, which is struggling to attract back customers with many people continuing to work from home or too fearful to go out, while social distancing measures have cut capacity.

The Treasury said that HM Revenue & Customs had received 10,540,394 claims under the scheme up to August 9. The average claim made by diners was £5, taking the total cost of the cut-price meals initiative so far to £50m.

Mr Sunak hailed the response from the public as “amazing”, adding: “Britons are eating out to help out in big numbers. And they aren’t just getting a great deal — they’re supporting the almost 2m people employed in this sector.”

With a large number of restaurants and pubs facing an uncertain future, there are still concerns the discount offer has merely pushed weekend customers to eat out earlier in the week.

According to the Centre for Retail Research, 1,467 restaurants and casual dining outlets have closed this year, leaving tens of thousands out of work.

Asked last week whether he was concerned about the potential for the scheme to shift dining patterns, leaving some restaurants largely empty on a Friday and Saturday, Mr Sunak described the scheme as “a novel initiative”. He said it was important to try different ways to coax people out of their homes into safe restaurants or workplaces.

Hugh Osmond, the entrepreneur who turned PizzaExpress into the first casual dining restaurant chain in the 1990s, warned last week that Eat Out to Help Out was a “good message” but “not a game-changer”.

He warned that if the government did not give more financial aid to the sector before it was due to pay rents in September — when some businesses could be more than six months in arrears — “you will be looking at the instant closure of a massive chunk of the hospitality industry”.

Tue Aug 11 , 2020
Apple’s chief executive Tim Cook is now a billionaire thanks to the company’s rising share price. The 59-year-old’s wealth was calculated by the Bloomberg Billionaires Index as Apple’s share price has soared during his time in charge, from around $53 (£40) to more than $450 (£343) today. He joined the […] 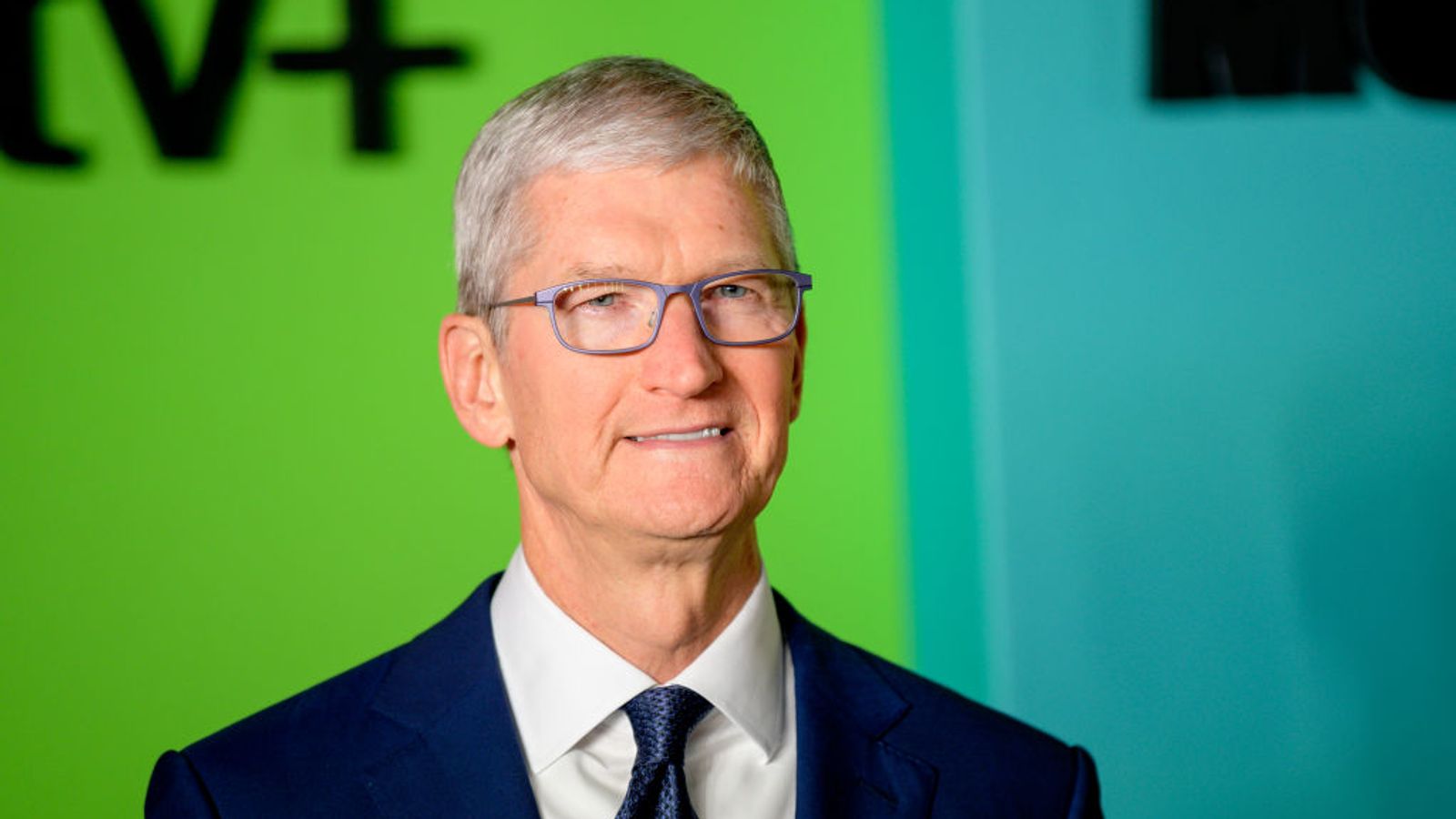