A summer surge in UK economic activity is unlikely to last, according to Bank of England rate setters who warned this week that the recovery could be slower and the long term damage to the economy greater than the central bank forecast in August.

Michael Saunders, an external member of the BoE’s Monetary Policy Committee, said on Friday that government support had held up spending over the past few months — coinciding with the relaxation of lockdowns and a drop in infection rates — but that this benign window “may now be closing”.

With government wage subsidies and tax deferrals set to end, household incomes would fall during the next year and unemployment could rise at the sharpest pace for at least 50 years, he said. Moreover, structural changes — such as a contraction of the airline and restaurant sectors and a shift to homeworking — could create “a considerable number of losers”.

This made it “quite likely that additional monetary easing will be appropriate”, Mr Saunders concluded.

His comments echoed those made earlier in the week by Gertjan Vlieghe, another external MPC member, and by Dave Ramsden, the BoE’s deputy director for markets and banking.

Mr Ramsden told the parliamentary Treasury committee that “all the risks” were pointing to greater long term economic damage than the BoE predicted last month, when its central forecast showed the Covid-19 shock would leave GDP 1.5 per cent below its pre-pandemic trajectory at the end of 2023.

He warned that people losing their jobs in shrinking sectors could struggle to move into growth areas, while it was an “open question” whether a shift from city centre offices would lead to a more or less productive economy.

Mr Vlieghe told the committee that in scenarios of greater structural change — with unemployment remaining high for longer — demand would be weaker and the economy would “need more monetary and fiscal stimulus to . . . get back to running at full capacity”.

Their comments suggest a split on the MPC over the state of the economy — with Andy Haldane, the BoE’s chief economist, having taken a far more optimistic view of its trajectory.

Andrew Bailey, the BoE governor, told the committee there were different views on how far “natural caution” would guide people’s behaviour in re-engaging with the economy. He said there were also differences over the likely extent of structural changes.

Mr Vlieghe argued in written evidence to the committee that, although the economy had picked up faster than initially feared, “we also learned that the virus is likely to be with us for longer than we had initially hoped”. This made it more likely that some sectors would never regain their previous size.

Fri Sep 4 , 2020
England’s feudal system of leaseholds would perplex a visitor from Mars — or Scotland. Essentially, leasehold homebuyers agree to very long rental contracts. They pay an annual “ground rent” to the freeholder. What just about makes sense in apartment blocks is no more than a money-making ruse when it comes […] 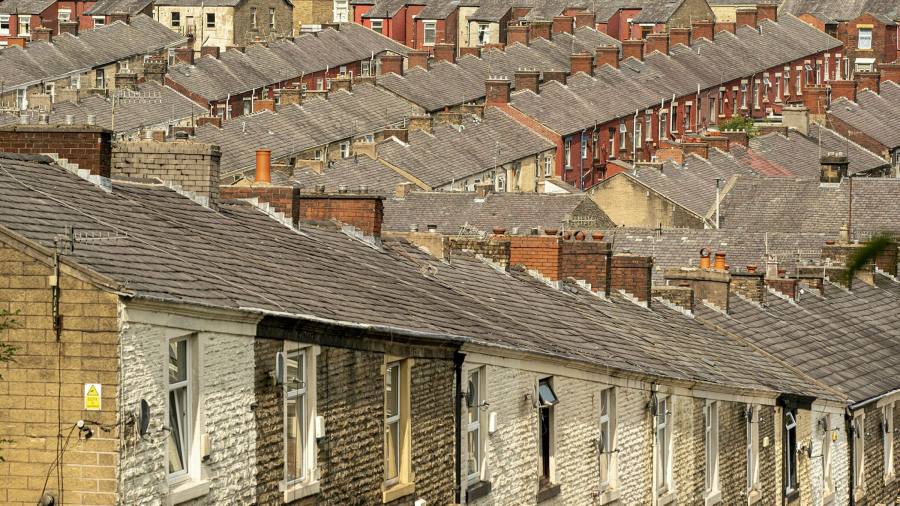