LONDON (Reuters) – British Prime Minister Boris Johnson said he wanted to “double down” on his previous promises of investing more in infrastructure and technology to help the economy recover from its coronavirus crisis.

“The challenge now is going to be about getting the economy moving again and creating high-class jobs, good jobs for the whole country, and my mantra remains that the way to do that is with fantastic infrastructure, better education, better skills and technology,” Johnson told lawmakers.

“We are going to stick ruthlessly to that and indeed … we are going to double down on that programme, we want to intensify that.”

Johnson said he wanted to announce new details in June or early July on how to restart the economy and that “exceptional steps” would be needed to help get young people into work. He also said it was very likely a bigger employment support programme would be needed.

Nissan to set out survival plan after expected annual loss

Thu May 28 , 2020
TOKYO (Reuters) – Nissan Motor Co (7201.T) will unveil its plan to become a smaller, more cost-efficient automaker on Thursday as it looks to recover from four years of tumbling profits which are set to culminate in its first annual operating loss in 11 years. FILE PHOTO: A charging cable […] 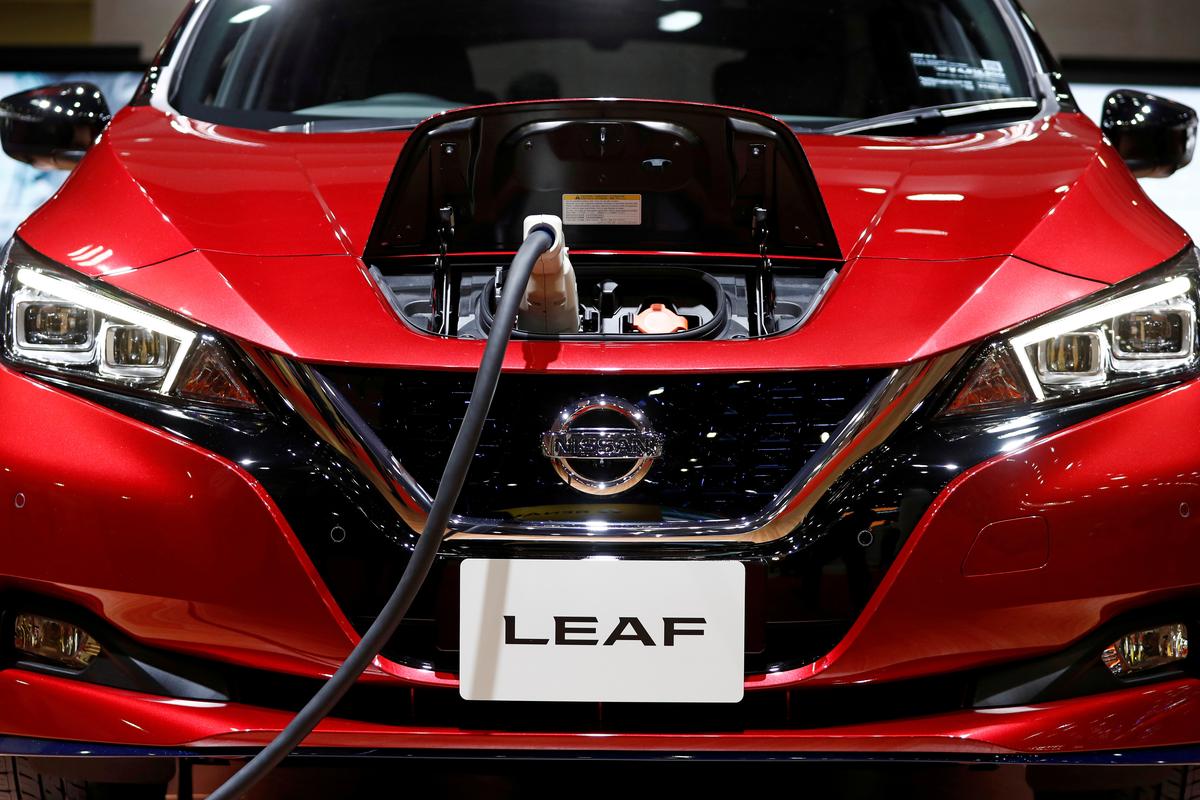