LONDON (Reuters) – Britain’s lowest-earning workers have suffered the biggest jobs hit since the coronavirus crisis engulfed the country, a survey showed on Saturday.

FILE PHOTO: A woman is seen wearing a protective face mask as he walks over London Bridge as the spread of the coronavirus disease (COVID-19) continues, London, Britain, April 20, 2020. REUTERS/Dylan Martinez/File Photo

Of the lowest-paid fifth of employees, 25% had been temporarily laid off and 5% had lost their jobs altogether, the survey by the Resolution Foundation think-tank showed.

But fewer than one in ten of the top fifth of earners had been affected, with only 6% furloughed and 3% losing their jobs.

Under the government’s emergency coronavirus wage subsidy scheme, workers who are temporarily laid off continue to receive 80% of their pay, up to 2,500 pounds a month.

Saturday’s survey showed 21% of private sector workers had been furloughed from their main job in early May.

“The majority are having their earnings protected by the government’s retention scheme. Nonetheless, their job prospects over the coming months are highly uncertain,” Hannah Slaughter, an economist at the Resolution Foundation, said.

One in eight workers thought they would lose their jobs in the coming three months while nearly a quarter believed their hours would be reduced, according to the survey.

The government should increase its wider labour market support – such as training provision – as it dials down its job retention scheme over the coming months, the Resolution Foundation said.

The survey showed low take-up of the government’s income support scheme for self-employed people: 45% of self-employed workers did not plan take up the grants scheme believing they were ineligible or because their work was not hit by the crisis.

The survey of 6,005 people was conducted by polling firm YouGov between May 6 and May 11.

J.C. Penney has need for speed in bankruptcy, lawyer says

Sun May 17 , 2020
(Reuters) – J.C. Penney Co Inc (JCP.N) needs to exit bankruptcy proceedings in just a matter of months to survive the unprecedented financial strain of prolonged store closures due to the COVID-19 pandemic, a lawyer for the iconic U.S. department store chain said during a court hearing on Saturday. FILE […] 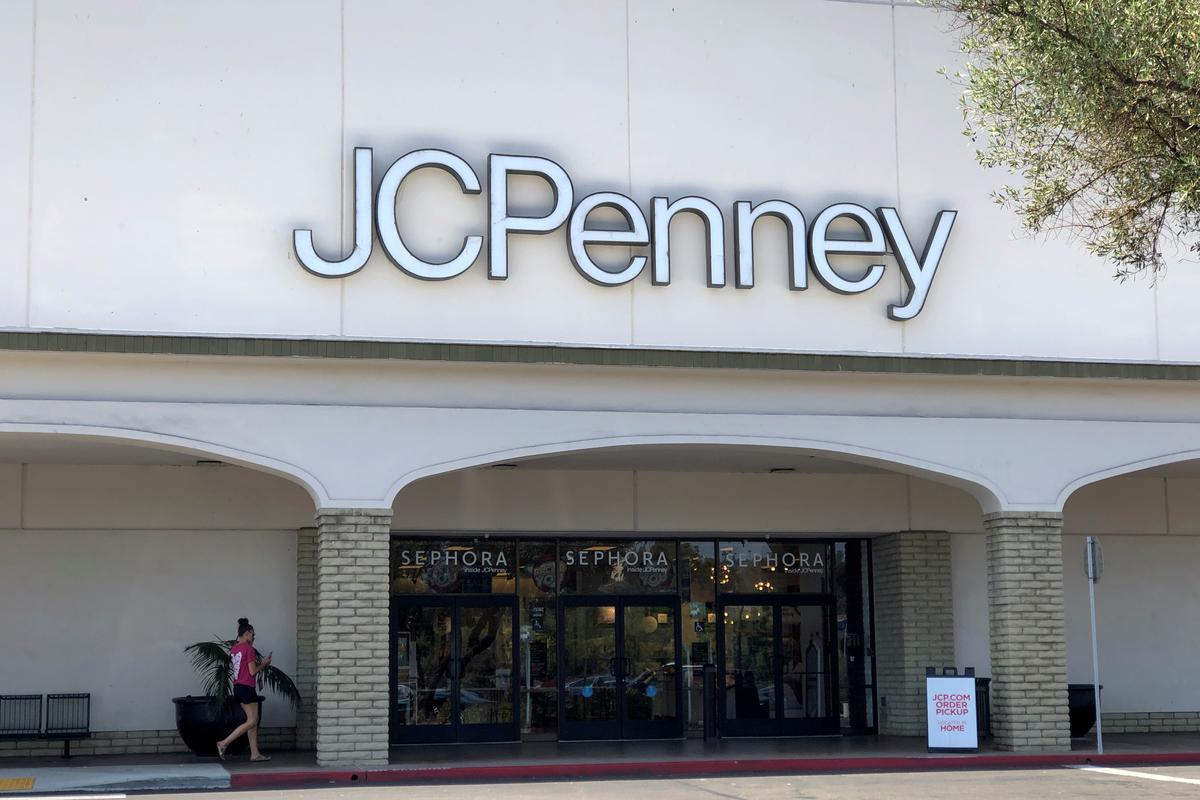