FILE PHOTO: Britain’s Chancellor of the Exchequer Rishi Sunak attends a news conference on the ongoing situation with the coronavirus disease (COVID-19) in London, Britain, March 17, 2020. Matt Dunham/Pool via REUTERS

(Reuters) – British Finance Minister Rishi Sunak has authorised a bailout plan to rescue companies that are seen as strategically important, with the Treasury saying it may step in to support crucial businesses on a “last resort” basis after other options run out.

The Treasury told Reuters late on Sunday it may try to save those companies whose failure will “disproportionately harm the economy”.

“In exceptional circumstances, where a viable company has exhausted all options and its failure would disproportionately harm the economy, we may consider support on a ‘last resort’ basis,” a spokeswoman from the Treasury said in an emailed statement.

“We are putting in place sensible contingency planning and any such support would be on terms that protect the taxpayer,” the statement added.

Under the plan, which is named “Project Birch”, the finance minister has raised the UK Treasury’s capacity to handle bespoke bailouts of “viable” companies which have exhausted all options, including government loan schemes, the Financial Times newspaper reported earlier on Sunday.

The newspaper also reported that the state could buy stakes in crucial businesses that are facing acute financial problems.

However, it added the Treasury will not initially look at taking equity stakes in companies that are struggling, with the preferred option being extension of loans.

Companies from across sectors – including steel, aviation and aerospace – are among those facing acute problems and the offer of the Treasury will apply across all sectors of the economy.

Reporting by Kanishka Singh in Bengaluru; Editing by Diane Craft

Mon May 25 , 2020
Sir Martin Sorrell’s construction of a second global marketing services empire will take another step forward this week with the merger of its programmatic media arm with a leading Latin American peer. Sky News has learnt that MightyHive, which Sir Martin’s S4 Capital bought 18 months ago for $150m, will […] 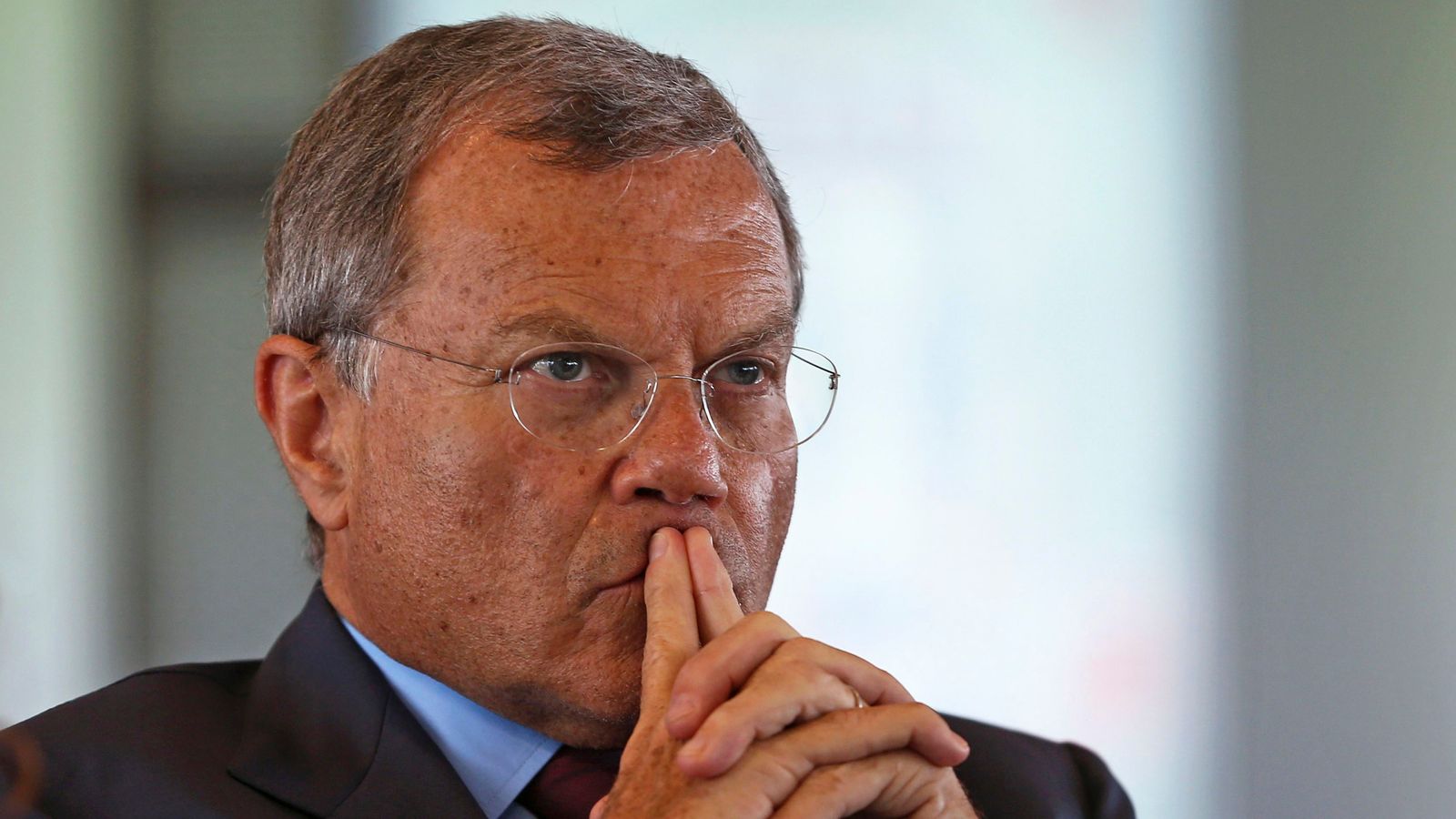