Major US passenger airlines have agreed in principle to a $25bn (£20bn) rescue package that will keep workers in their jobs until October as the industry battles the coronavirus crisis.

But there are strings attached – including conditions restricting shareholder dividends and executive pay, and the government being given the right to buy certain levels of stock in the companies, at a set price.

Airlines hope US passenger traffic, which has slumped by 95% due to the pandemic, will begin to recover by the autumn but have warned the travel slowdown might extend into next year.

The government support for the industry will see major carriers receive cash to pay workers, with 30% eventually paid back.

In the case of smaller carriers receiving $100m or less in help, no money will need to be repaid to the US treasury.

Airlines were told they could apply for the total salaries and benefits paid in the second and third quarters of 2019.

Under terms laid out by the government last week, the package will see the government receive warrants – rights to buy certain amounts of stock in companies – over airlines being loaned money, at last week’s closing share prices.

For example, Delta will receive $5.4bn of which $1.6bn will be a 10-year loan, and provide the government with warrants to acquire about 1% of Delta stock at $24.39 per share over five years.

Under the rules, companies receiving the funds cannot lay off employees before the end of September or change collective bargaining agreements.

They must also agree to restrictions on returning money to shareholders and executive pay.

The deal came after the Geneva-based International Air Transport Association (IATA), the industry’s trade body, said estimated losses from the pandemic had climbed to $314bn (£246bn), 25% higher than it had previously forecast.

Meanwhile in Beijing, the aviation regulator said China’s airlines suffered a total loss of 33.6bn yuan (£3.8bn) in the first quarter of the year with much of the country on lockdown due to the coronavirus.

Wed Apr 15 , 2020
Around one in three British businesses have furloughed at least 75% of their workforce due to the coronavirus crisis, according to a new survey. The British Chamber of Commerce (BCC) found that two-thirds of businesses it spoke to said they had to put some staff on the furlough scheme, which […] 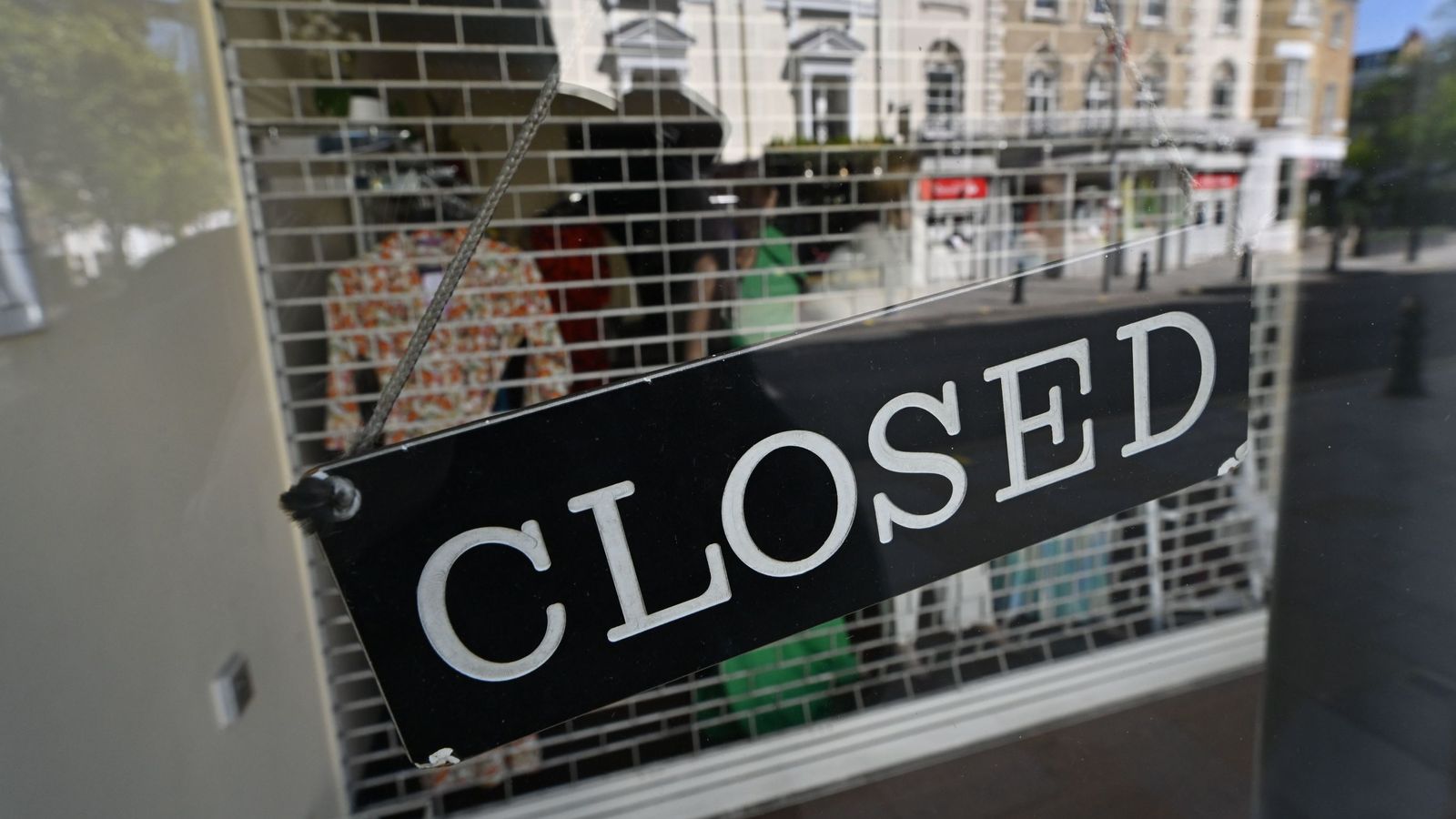