Gold rose on Friday to hover below a three-week high hit in the previous session, underpinned by talks of further U.S. stimulus and worsening U.S.-China relations.

The metal has gained about 1.8% so far this week.

Asian stocks were set to rise amid optimism about the re-opening of the U.S. economy from coronavirus lockdowns and possibly more stimulus that could fuel a recovery.

U.S. President Donald Trump is open to negotiations on another possible stimulus bill amid the pandemic, but not the one put forward by House of Representatives Democrats, a White House spokeswoman said.

Gold tends to benefit from widespread stimulus measures as it is often seen as a hedge against inflation and currency debasement.

Trump also signaled a further deterioration of his relationship with China over the virus, saying he has no interest in speaking to President Xi Jinping right now and going so far as to suggest he could even cut ties with Beijing.

Underscoring the economic impact of the epidemic, initial claims for state unemployment benefits in the United States totaled a seasonally adjusted 2.981 million for the week ended May 9, but have been gradually decreasing since hitting a record 6.867 million in the week ended March 28.

British manufacturers think it will take longer to recover from the economic impact of Covid-19 than just a couple of weeks ago, according to an industry survey.

The Bank of England is not considering taking “the very big step” of pushing interest rates below zero, Governor Andrew Bailey said.

Investors warn Covid-19 crisis is paving the way for inflation

Fri May 15 , 2020
Powerful shots of stimulus from governments and central banks will push up inflation once the immediate Covid-19 crisis fades, according to some high-profile fund managers. At the moment, most money managers and economists reckon deflation is the more immediate risk. The eruption of mass unemployment, stay-at-home orders and social distancing […] 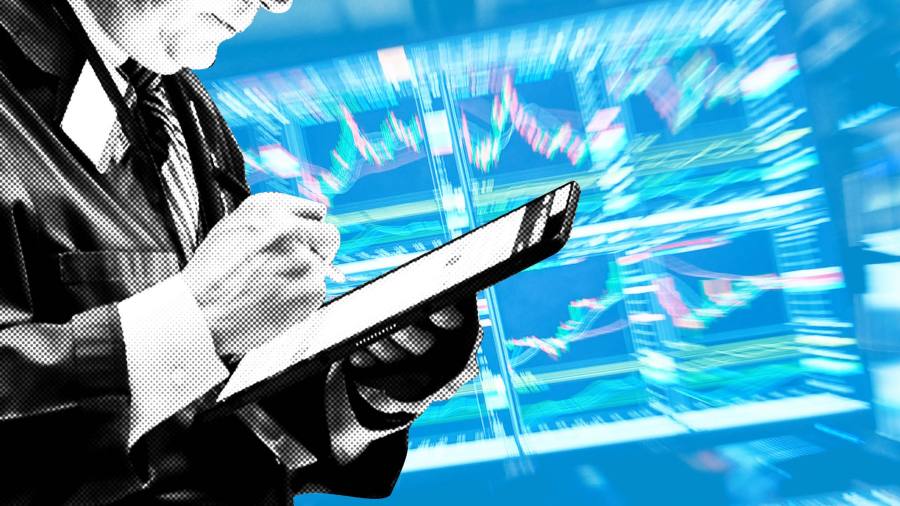